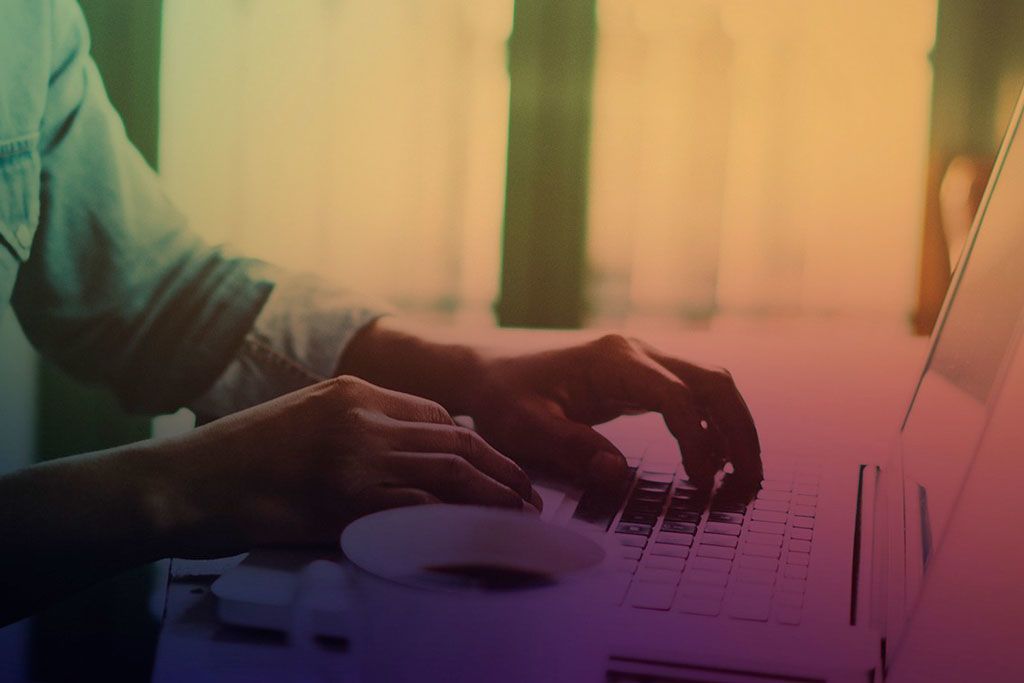 Leary will be global CEO of ID Comms Assurance and will integrate PJL Media into that division. ID Comms Assurance is the consultancy's division for providing "greater accuracy, faster data gathering and assessment as well as greater insight and strategic recommendation, across all paid media including digital performance and programmatic."

The purchase price was not disclosed, but Leary becomes a minority shareholder in ID Comms and will sit on the company's board. Combined, the companies provide media assurance services covering more than $8 billion in advertiser media investment, according to ID Comms.

"This acquisition was strategically important for ID Comms at a time when many advertisers are rethinking their needs for media auditing and perhaps looking for more modern techniques, fit for the digital age," ID Comms Group CEO Tom Denford said in a statement. "We are excited to bring our new global standards for media auditing to ambitious advertisers asking ‘What’s next?’"

ID Comms said Leary's long-term goals will be to "create a smarter, future-focused auditing offer as advertisers look for services beyond the traditional ‘rear-view mirror’ audit approach." The firm added that going forward, it "will position data on media performance as critical insight for future investment performance."

ID Comms argues on its website that "current media auditing practices have failed to adapt to the shift in media consumption and as a result, advertisers lack a true assessment and perspective on the effectiveness of their media investment." With this deal, ID Comms aims to provide a more modern approach to the business.

"I have been deeply impressed with the progressive thinking and the high caliber of the team at ID Comms over the years," Leary said. "Together, we will continue to focus on accelerating our global Assurance business with a differentiated service emphasizing agility, relevant insights and methodologies that are purpose-built to inform tomorrow.”

Leary served as Ebiquity's CEO of North America for 11 years before stepping into the chairman role in 2014. He officially left the firm in 2016 to start PJL Media. As he joins ID Comms, he will be reunited with John Billett, who sold his stake in Billetts International to Ebiquity in 2008. Billett was an early investor in ID Comms and remains a non-executive director.

The deal follows Accenture, once a big player in the space, eliminating its media auditing business in February after receiving backlash that it conflicted with Accenture Interactive, its agency business.

With Accenture out of the picture, ID Comms' only major competitor in media auditing is Ebiquity. According to ID Comms, demand for media auditing in the U.S. continues to rise ever since the Association of National Advertisers released its damning report in 2016, led by Ebiquity, that exposed the various non-transparent practices by media agencies including cash rebates.