Jason Stein out at Laundry Service as layoffs hit agency 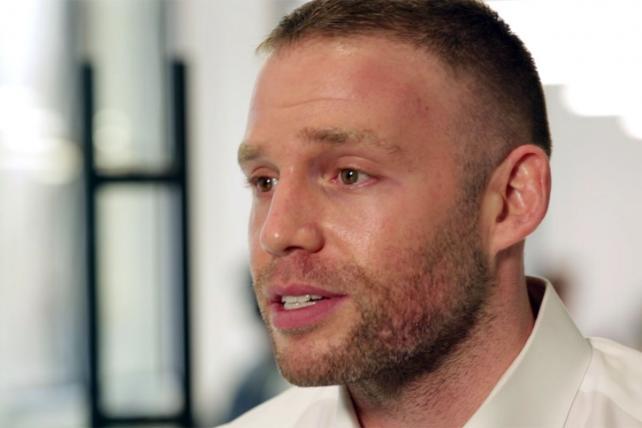 Jason Stein, the founder of Laundry Service, has departed the company amid a leadership shakeup at the agency, which was acquired by sports sponsorship and management powerhouse Wasserman in 2015. Laundry Service and its media company and content studio Cycle have also laid off 10 percent of staff, its parent company confirmed.

A statement from Wasserman said Stein "recently transitioned out of Laundry Service and Cycle to pursue new entrepreneurial endeavors." Stein couldn't be immediately reached for comment.

Laundry Service had employed 436 as of last year. A spokesman for Wasserman said the layoffs were "not concentrated in any particular department" and were "across the board." Adweek was first to report the news today.

"Jordan, Amy and Mike are each vibrant leaders with very complementary strengths and experience," Casey Wasserman, Wasserman chairman and CEO said in an emailed statement. "I have no doubt that, under their guidance and with my unconditional support, the companies will continue to grow and deliver great work. "

The seven-year-old full-service agency has grown beyond its social media roots. "We're not just a social media agency or digital agency anymore," Stein told Ad Age earlier this year. "We've become a company that, as a creative AOR or lead agency, strategic 360 agency, we're helping clients inform their entire positioning in the marketplace."