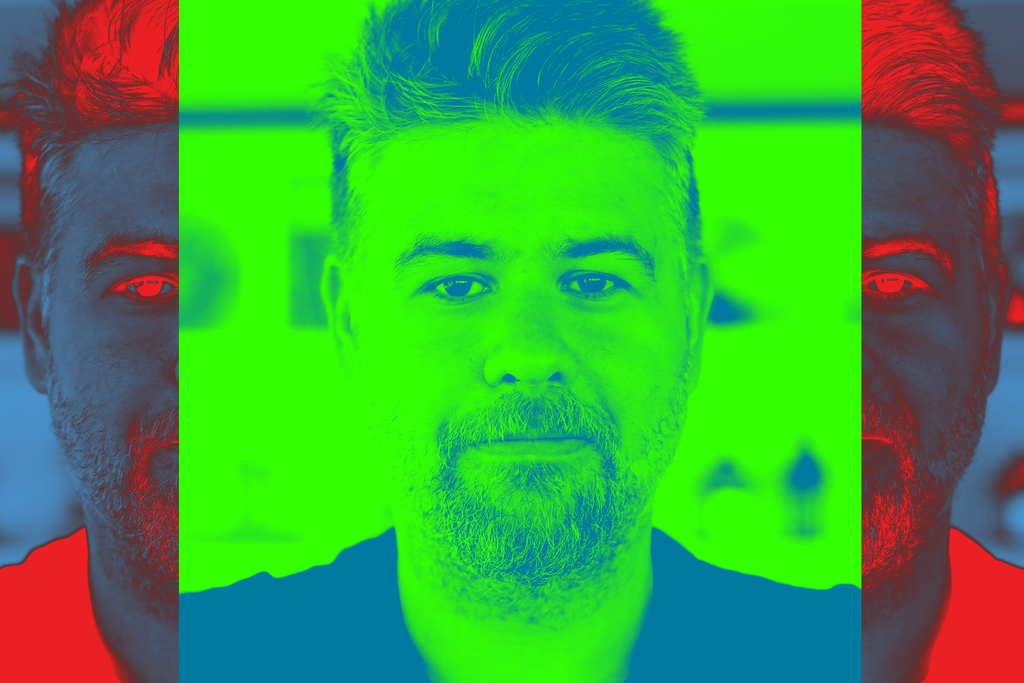 Publicis Group-owned Leo Burnett Chicago has hired Grey Brazil Chief Creative Officer Adriano Matos as executive creative director, VP. This marks a return to the agency for Matos, who previously served as a senior creative for Leo Burnett Tailor Made São Paulo from 2013 to 2015.

"Leo Burnett boasts an incredible legacy and is responsible for some of the most iconic work of all time," Matos said in a statement. "I’m honored to join the team and help to invent its creative future in such a challenging moment for the industry."

Matos is credited with leading Grey Brazil to be named the second-most awarded Latin American agency at the Cannes Lions International Festival of Creativity in 2019. He drove recent campaigns for Grey Brazil such as the Cannes Grand Prix for Mobile-winning "Corruption Detector," an app for client Reclame Aqui that leveraged facial recognition to show users the history of Brazilian politicians' corruption; "Live Reviews," which added consumers' opinions of the Volvo XC60 at its launch to ads in real-time; and a campaign that showed acclaimed 19th-century writer Joaquim Maria Machado de Assis in color.

Leo Burnett Worldwide CCO Liz Taylor praised Matos in a statement as being "deftly able to work across disciplines and bring them together in service of an amazing idea." She also called him "an outstanding human."

His appointment comes on the heels of a string of senior Publicis departures over the past eight months, amid rumors that a radical restructuring might be on the horizon. In an Ad Age report about the exits, eight former and two current Publicis execs attributed them to widespread internal confusion about the company’s direction.