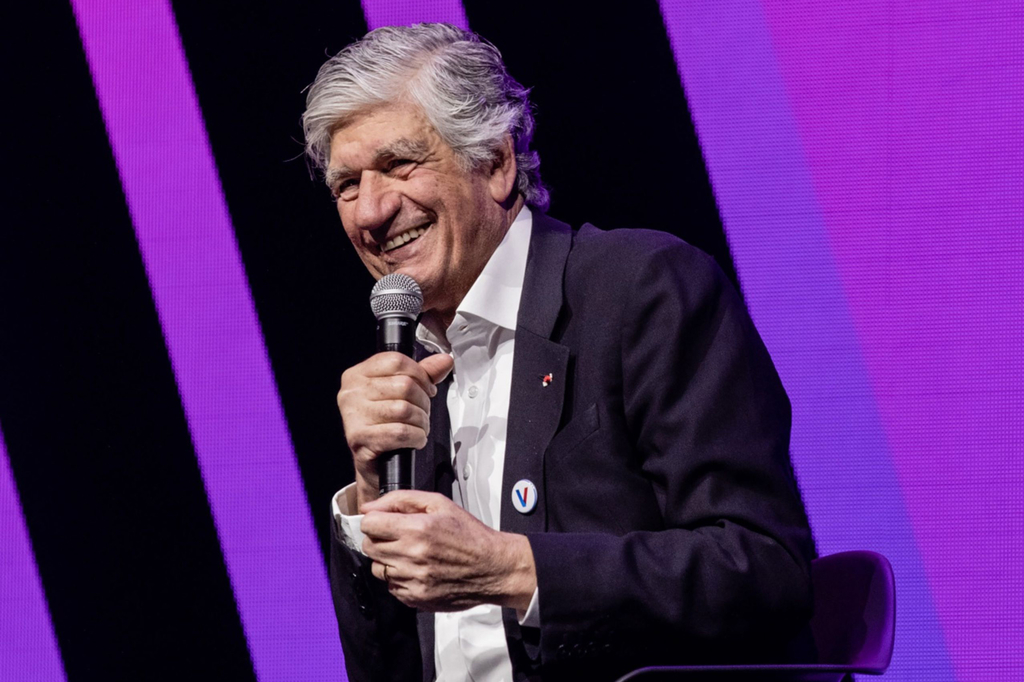 Publicis Groupe’s Maurice Levy will be joining WeWork as its interim chief marketing and communications officer, a company spokeswoman confirmed to Ad Age.

The meeting closely followed WeWork’s decision to lay off 2,400 workers after it lost $1.25 billion in the third quarter. During the meeting, Claure detailed the company’s plans to turn itself around and return to profitability, according to Business Insider. In addition to the Levy appointment, the publication reported that Claure told staff WeWork’s co-CEOs, Artie Minson and Sebastian Gunningham, would remain in their roles; Mike Bucy, hailing from SoftBank, will be its chief transformation officer; Ralf Wenzel, also from SoftBank, will be chief product and experience officer. Matt Jahansouz was promoted to chief people officer.

The WeWork spokeswoman also confirmed those appointments. The moves follow WeWork CEO Adam Neumann, who is also its co-founder, stepping down from the helm in September after the company’s botched initial public offering.

Publicis did not immediately return a request for comment, so it is unclear how this might affect Levy’s current role as chairman of the holding company's supervisory board.

The announcement comes amid a particularly trying time for Publicis. Last month, after reporting its weak third-quarter results ahead of schedule, the company’s stock fell more than 14 percent. Publicis reported an organic decline of 2.7 percent for the third quarter and forecast a 2.5 percent organic decrease for the full 2019 year. Last week, in a memo to staff obtained by Ad Age, Publicis Chairman-CEO Arthur Sadoun said returning to organic growth “is in the hands of everyone,” and will be the company’s focus in 2020.

Sadoun replaced Levy, who was only the second Chairman-CEO in Publicis' history, in 2017. Levy replaced Marcel Bleustein-Blanchet, who founded the Paris agency in 1926, in 1987.