MDC to sublet New York headquarters to rein in costs 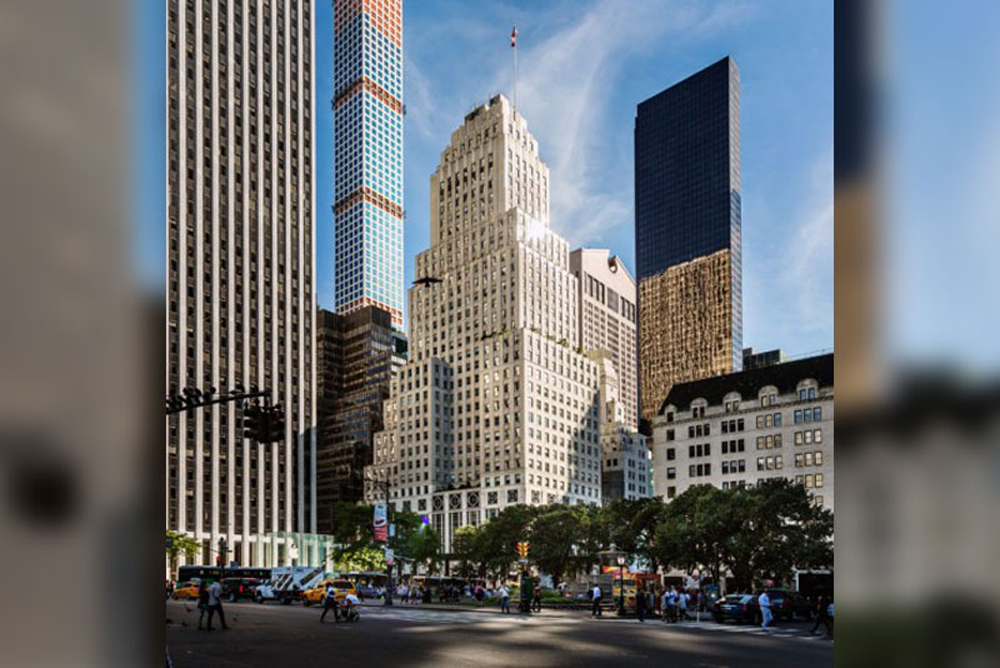 In a memo to MDC agency executives obtained by Ad Age he states:  “We need to invest in state-of-the art digital products and offerings–not bloated real estate palaces–so we can put more money into scarce talent (in that vein, I am putting the 745 Fifth Avenue space up for sublet so we can move into some of the extra space in NY).”

The holding company occupies the entire 19th floor of the building and part of the 16th floor. The location is prime New York real estate, sharing a building with upscale retailer Bergdorf Goodman just blocks from Central Park. The ornate building lobby features a grand piano and the MDC offices enjoy an open terrace.

But this is just a first step: In the memo, Penn indicates he will take a broader look at squeezing more costs out of the holding company's entire real-estate portfolio.

“Our real estate bills defy any logic—as a system we are paying $85 million a year when standard metrics would put that at $45 million—so I have asked all of our partners to hold on real estate for 60 days while we look at various consolidation plans,” he stated. “I believe in letting all of our partners operate efficiently on their own and only looking at central actions when the savings for everyone is in the millions of dollars.”

MDC’s New York locations include 72andSunny’s office in the DUMBO section of Brooklyn that has spectacular views of the Manhattan and Brooklyn bridges.

Penn also foreshadowed stricter budget controls, stating that capital expenditure requests ”need to be trimmed to one percent of projected revenue and be adjusted with changes in revenue, not left in place even when forecasts change.”

MDC will hold a partners meeting in late May in which it will discuss an incentive program for cross-agency pitches and to foster growth, the memo states. "I think you will like the plans for growth," Penn writes. "There is generally less applause for common-sense measures that reign in costs, but people often don’t recognize that these are all connected. We need to have lower cost curves than the bloated and stale competition to win more business. "

An MDC spokeswoman confirmed that the memo was sent today but declined to comment further.

Penn took control of MDC in March when his Stagwell Group invested $100 million in MDC. The holding company’s revenue fell to $393.7 million in the fourth quarter, versus $402.7 million a year earlier.

Penn sent out the memo on the day after he took over as MDC’s chairman, becoming chairman-CEO. He’s held the CEO post since March. MDC shares closed today at $1.99, down four cents.