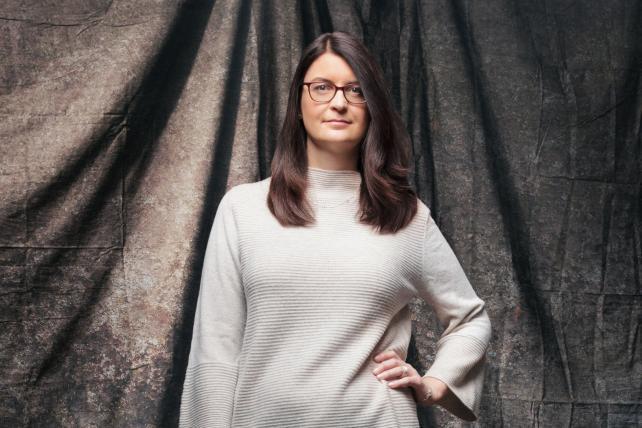 The b-to-b marketing and digital shop, which is part of Interpublic Group of Cos.' McCann Worldgroup network, works with clients including General Motors, GSK and the United States Postal Service.

MacNevin has been part of McCann for more than a decade. She joined McCann in Toronto in 2006, then after holding roles at Commonwealth/McCann, in 2016 became global chief operating officer for MRM/McCann. She was promoted to global president of MRM/McCann last year. Under her leadership, the agency added clients in 2018 including Subway and Party City.

MRM/McCann was also part of IPG's recent "open architecture" win with Honeywell. In August, the Fortune 100 conglomerate tapped an IPG solution called "C2W" as its global marketing agency of record.

MacNevin has been outspoken about the necessity of agencies to be agile in order to compete. "The agency landscape is changing," MacNevin said on a panel at this year's Advertising Week where she spoke with Bobbi Brown and SoulCycle CEO Melanie Whelan.

"We are facing a lot of competition from consultants. So I think the agility and velocity of agencies to change their offerings to compete against consulting — things like embedding, MRM Inside [the agency's method of embedding resources at clients], being in your client's organizations and having those relationships at a different level — is also a big area. How do agencies evolve that offering to meet the needs of today's clients, today's brands?"