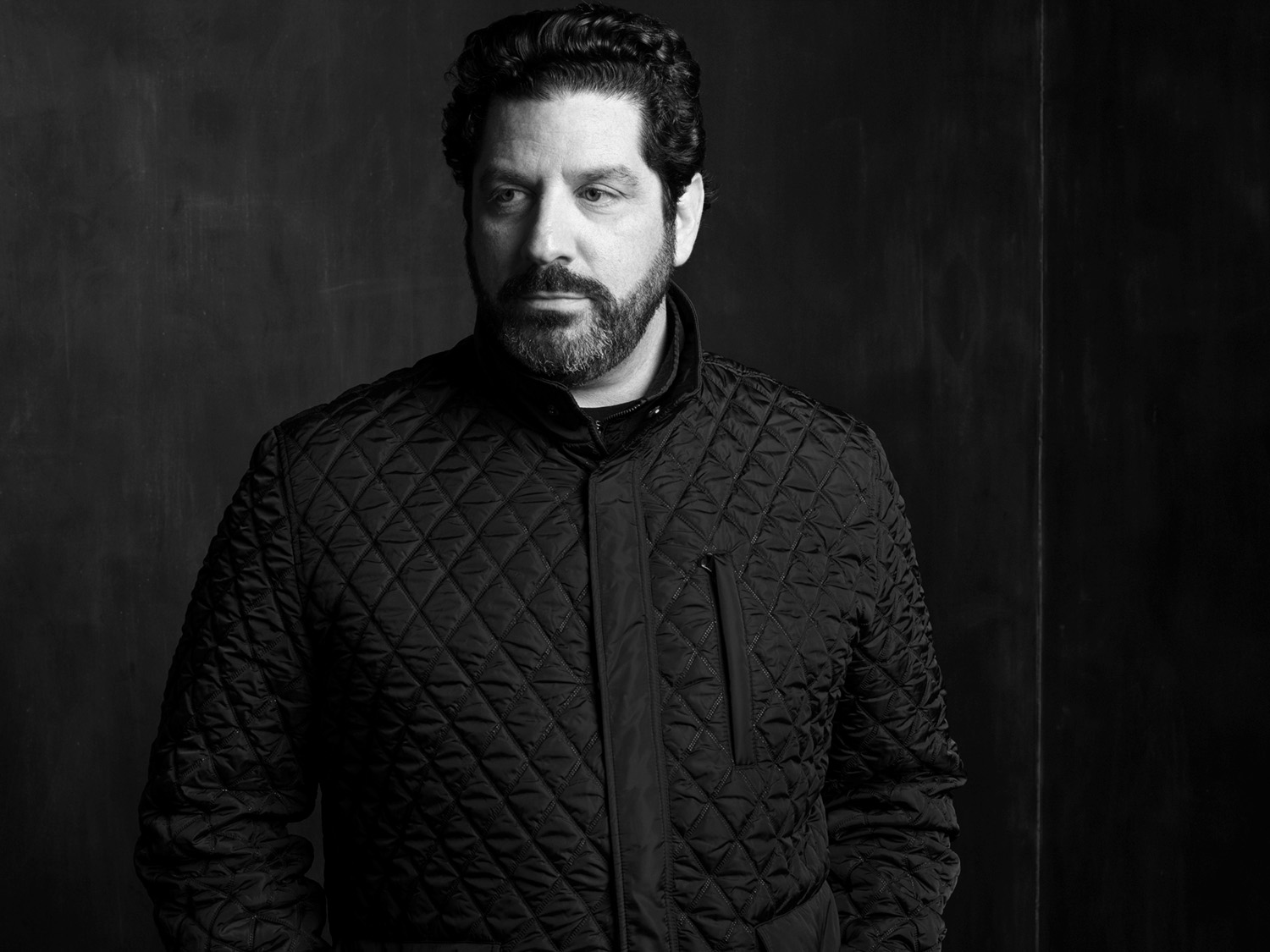 MullenLowe has announced that U.S. Chief Creative Officer Mark Wenneker will be departing, just over a month after the agency laid off 10 percent of its staff.

Wenneker joined the company in 2008 in the middle of the recession, after a celebrated run at Goodby Silverstein & Partners, leading work on Saturn, Comcast, HBO and Doritos. In the decade-plus that followed, he helped to steer the shop through a prolific period of notable account wins and standout creative.

During his tenure, the agency brought in clients including Zappos, JetBlue, Patron, Acura, Grey Goose, Google, Royal Caribbean and Whole Foods, among others. In 2013, he moved from the Boston headquarters to help open the shop’s Los Angeles office to support Acura, though now the shop supports more than a dozen clients. There, Wenneker also helped to create the agency's in-house production and content arm, Yeti Productions.

Following a run of memorable campaigns for JetBlue, Zappos, American Greetings and more, last year MullenLowe continued to turn out work like Burger King’s “Real Meals” effort that found a clever, yet thoughtful, way for the fast feeder to support a serious issue. One of Wenneker’s passion projects was “Fearful Girl,” a campaign for Change the Ref that placed a bulletproof vest on McCann’s “Fearless Girl” statue for State Street Global Advisors to highlight the organization’s gun safety mission.

“Mark was a huge part of MullenLowe’s success over the past 12 years,” the agency said in a statement. “He was more than just a great creative. He put his heart and soul into reshaping the Mullen brand."

The Interpublic Group of Cos.-owned agency was one of the first to suffer layoffs during the pandemic at the beginning of April. Later in the month, Chairman and CEO Michael Roth had warned of a difficult second quarter and more staff cuts.

“I love Mullen, they're like family and I'm proud of what we built in the last 12 years,’’ Wenneker says.

He recalled the moment he decided to join the agency, during a meeting with then-president and CEO Joe Grimaldi. “We were having dinner and he said, ‘You wanna work here or not?’’’ he says.

Wenneker had been toying with opening up his own agency, “but then Joe pulled out his keys and threw them at me,’’ he says. “‘You can either start your own company, or you can do your own thing here and we won’t get in the way.’’’

Now, Wenneker says he says he feels secure handing those keys off to the team. “There are a lot of great people there and anyone can step up and make a big impact.”

He's been having a lot of conversations and is genuinely excited about what comes next. “I feel like Andy Dufresne in ‘Shawshank Redemption,’’’ Wenneker says. Given how the pandemic has upended the way everyone is working now, “I honestly don’t think in our lifetime, in the history of advertising, you’ll ever have a slate this clean to start from.”