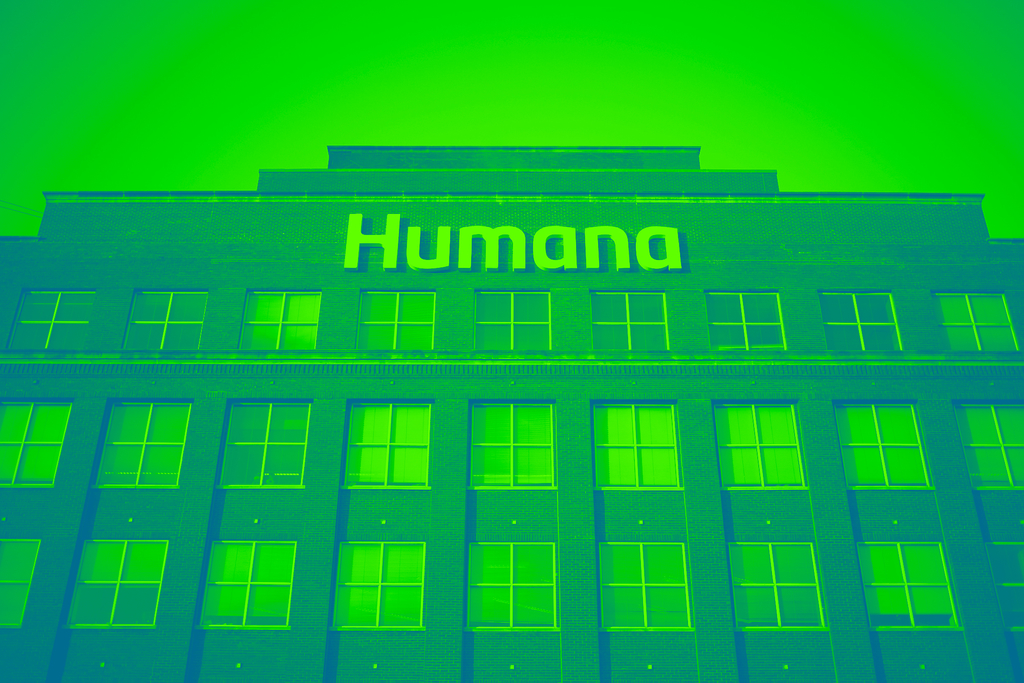 Humana, the publicly traded national health insurer, has appointed Interpublic Group of Cos.' MullenLowe as its new creative agency of record, effective this month. The selection follows a review managed by search consultancy Select Resources International.

"This is an amazing era of innovation in healthcare and we're excited to expand our reach in the category with Humana," Kelly Fredrickson, MullenLowe president, said in a statement.

The larger Omnicom Group was first hired on Humana's creative account in 2010. In a statement then, Humana said it sought to strengthen its brand in the U.S. and praised the holding company's agencies including BBDO, DDB, TBWA, Interbrand and Rapp. It is unclear if the client worked across all of those shops under that original partnership. BBDO New York became Humana's lead agency in 2015 and is most recognizably behind the company's "Start With Healthy" campaign.

According to estimates from R3 Co-Founder and Principal Greg Paull, Humana spends about $60 million annually on measured media in the U.S.