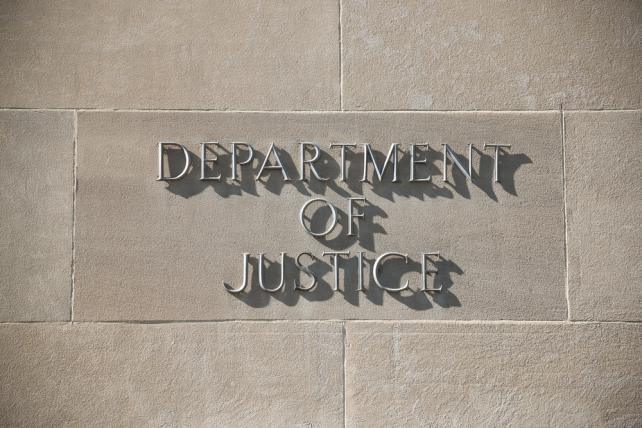 Five top holding companies subjected to a Department of Justice probe into ad industry production practices say the investigations into their respective subsidiaries have been closed without any action being taken.

MDC Partners, Omnicom, Publicis Groupe, WPP and IPG have confirmed the investigations into their subsidiaries have been closed without any action taken.

In 2016, the Department of Justice launched the probe into whether ad agencies were unfairly directing production business to their in-house departments over independent shops. Advertising agencies, which have been increasingly producing work for clients in-house, were being investigated for allegedly fixing the bidding process by encouraging production houses to increase their prices so the contract is given to the agency's in-house team.

The Department of Justice did not immediately comment on whether the investigation was ongoing in any capacity or whether any wrongdoing was found.

WPP, which said in late 2016 that three of its subsidiaries had received subpoenas regarding production practices, said "WPP has received confirmation that the DOJ investigation has closed without any action taken against the company, subsidiaries or employees."

Omnicom Group also said in an SEC filing Tuesday that though two of its subsidiaries received subpoenas in December 2016, it has received confirmation that the DOJ investigation into those subsidiaries has closed without any action taken against the company, subsidiaries or employees.

A Publicis Groupe spokeswoman said the investigation into one if its subsidiaries was closed without any action. "Publicis Groupe remains committed to transparency and to continue partnership with its clients with excellence and integrity," she said in an emailed statement.

A spokesman for Interpublic Group of Cos. also said the investigation had been closed without any action. In 2016, IPG confirmed one of its agencies had been contacted by the DOJ regarding production practices.

Federal prosecutors are additionally probing non-transparent practices in the media-buying industry. In October, the Association of National Advertisers revealed that the FBI had recently contacted its outside counsel Reed Smith about the investigation in attempt to get cooperation from ANA members.