Matt Reinhard will move into a new unspecified growth and innovation role
READ THIS NEXT
Cannes plans may change: Hybrid virtual and in-person event under discussion 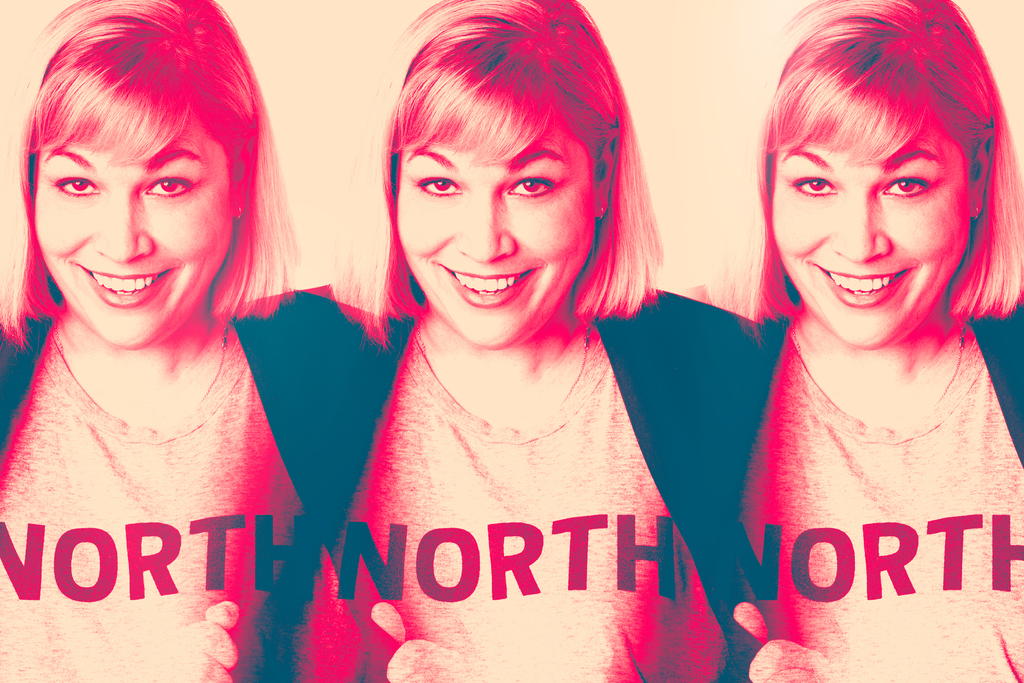 Chicago creative shop O’Keefe Reinhard & Paul (OKRP) has hired Laura Fegley as its new chief creative officer. Fegley, who was an executive creative director at MDC Partners' Colle McVoy, will replace OKRP Co-Founder Matt Reinhard, who previously led creative and will be transitioning into an unspecified growth and innovation role that the agency said "will be announced soon."

Fegley will officially assume her new position on Dec. 2.

She tells Ad Age that she was "blown away" by the three founders of the agency and what they had "accomplished so far, [their] incredible background and experience" and that they were able to "start from scratch."

OKRP was founed in 2013 by Interpublic Group of Cos.' former Chief Growth Officer Nick Paul, ex-U.S. Creative Chief Tom O'Keefe and Reinard, a former Omnicom executive creative director and son of DDB Worldwide Chairman Emeritus Keith Reinhard. OKRP's launch marked a reunion of the three executives who had once worked together at Draftfcb (now simply FCB).

Fegley joined Colle McVoy in Minneapolis in 2016 and before that was an executive creative director at BBH New York. Earlier in her career she had spent time at WPP's J. Walter Thompson (now Wunderman Thompson), Cliff Freeman & Partners and Merkley & Partners. Fegley is credited with having a hand in campaigns such as "Let's Fix Dinner" for Stouffers from JWT New York, the "Reincarnation" launch of Mercedes-Benz C-Class from Merkley, and "The Most Interesting Man in the World" in its second year for Dos Equis.

She will be relocating to Chicago for the position, which Fegley says is fine by her. "As long as I stay in the Midwest," she says. (The Ohio native who calls herself a "relapsed Midwesterner" spent 20 years of her career in New York before moving to Minnesota for the Colle McVoy job.)

Speaking to Ad Age over the phone alongside Fegley from one of the agency's war rooms, OKRP CEO Tom O'Keefe says "she fits already." He says heading into OKRP's seventh year, he and the two other founders felt it was time to bring in "a fresh perspective as we continue to grow, challenge ourselves and our team and step out of the day to day."

"We were first attracted to all the great work she's done as a writer, creator, creative director," O'Keefe says. "We felt like it came from the same world we believe in, which is telling the truth in an interesting way. It's heartfelt, comedic. And then you meet Laura and Laura is the work she has done." O'Keefe also used "worrier" to describe Fegley who admits that everything plaguing the creative industry, from shrinking client budgets to in-housing threats, "keeps me up at night."

Humble could also be added as an adjective to describe Fegley, who claims she "really sucked" at being a creative director when she started (realistically, she likely wouldn't have landed jobs at such high-profile agencies early on in her career if she had). "It's a big transition to go from making creative to leading creative," Fegley adds, who says as a chief creative she will be most concerned with "setting up the stage so everyone can make great work."

The announcement of Fegley's appointment coincides with the kickoff of the 3% Conference in Chicago today, and reflects the agency's increased proclaimed commitment to diversity and inclusion, according to OKRP. The agency says its overall staff is now 59 percent female and 22 percent multicultural.

OKRP's clients include Chili's, Ace Hardware and Home Chef. It also has been agency of record for Groupon since 2016, leading a shift in the brand's creative to focus on experiences over products, but recently said it would not be competing to defend the account in an ongoing review launched last month. Interestingly, DDB (Reinhard's father's agency) is said to be pitching, according to three people close to the business.