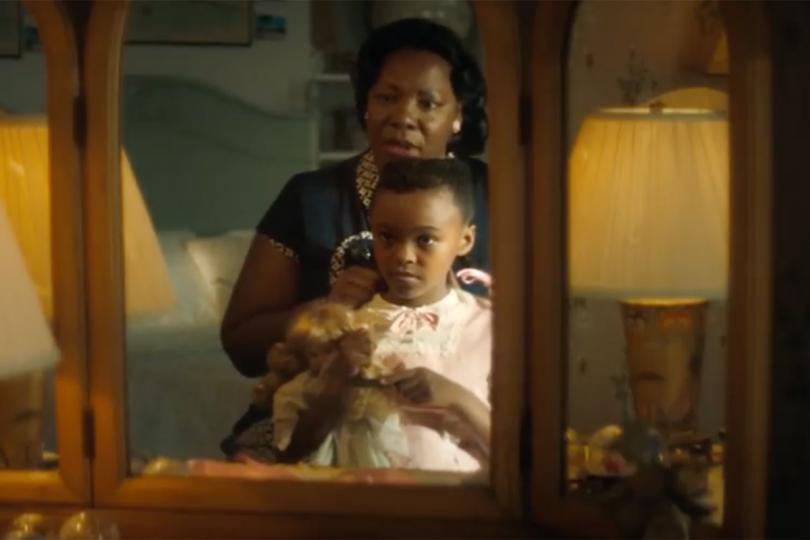 Procter & Gamble's "The Talk," a sobering look at the difficult conversations African-American families have about racism and police violence, won Ad of the Year at the 12th Annual AdColor Awards in Los Angeles on Sunday.

"The Talk" is part of P&G's long-running "My Black is Beautiful" campaign, which seeks to connect with black women and girls. BBDO New York created the spot, which was directed by Malik Vitthal of The Corner Shop. In it, mothers must explain the realities of racial bias to their children: being called "pretty for a black girl" is no compliment; good driving is no protection from getting pulled over; being out after dark can be dangerous no matter how innocent your actions.

The AdColor accolades join an array of honors "The Talk" has won, including a Film Grand Prix at Cannes Lions and a Primetime Commercial Emmy.

The other nominees for Ad of the Year were "Another Silent Night" for the United Nations Central Emergency Response Fund by VML, "Declaration Descendants" for Ancestry by Droga5, "Universal Love" for MGM Resorts by McCann New York and "LIFEWTR Open Gallery: Art By A Woman" for PepsiCo by R/GA Chicago.

BBDO's work on "The Talk" also landed the agency and marketing and communications shop Egami Group the Most Valuable Partnership Award, for relaunching "My Black is Beautiful" 10 years into the campaign.

Morgan Hewett, client solutions manager at Facebook, won the Rising Star Award, given to an industry achiever with fewer than seven years of experience. Brand Strategist Elisha Greenwell, also at Facebook, won the Change Agent Award, given to a person who uses their influence within an organization to foster an inclusive environment. She is also the creator of the Oakland, California event Black Joy Parade.

Eunique Jones Gibson, founder of the black history and empowerment campaign Because of Them We Can was named the Rockstar, an award given to a visionary leader in the industry. The Innovator Award, presented to a creator of a breakthrough development, went to Rodney Williams, CEO and co-founder of LISNR, a communications technology that transmits data via soundwaves. CP McBee, senior sales director at Microsoft Advertising, took home the AdColor in Tech Award for his work with Microsoft's 400-plus member diversity and inclusion program embRACE.

In addition to juried awards, AdColor also presented honors to influential advocates for diversity and inclusion. Tarana Burke, who founded the #MeToo movement in 2006, received the Catalyst Award. Now the senior director at Girls for Gender Equity, she was named one of Time's Persons of the Year in 2017.

A Legend Award went to Ann Mukherjee, global CMO at SC Johnson, for her advocacy for authenticity as a means of connecting with consumers, and another went to Esi Eggleston Bracey, executive vice president and chief operating officer for beauty and personal care at Unilever.

HuffPost Editor-in-Chief Lydia Polgreen received the Advocate Award, and the Lifetime Achievement Award was posthumously given to Lisa Garcia Quiroz, senior VP of cultural investments and chief diversity officer at Time Warner, who died earlier this year from pancreatic cancer. After a decade as president and CEO of the American Advertising Federation, James Edmund Datri received a Special Recognition Award, ahead of stepping down from his post next month.

An ADCOLOR/One Club Creative Award, presented jointly by the organizations, went to A.J. Hassan, VP, executive creative director at R/GA Chicago, best known for her work on Pepsi's LifeWTR and on #LikeAGirl while she was at Leo Burnett. Another went to Shannon Washington, senior VP and creative director at Deutsch.