Mona Gonzalez and Natalie Nymark will oversee the East and West regions of the U.S., respectively
READ THIS NEXT
Mike's Hard spoofs Bottlegate and the CDC encourages mask wearing in self-aware PSAs: Agency Brief 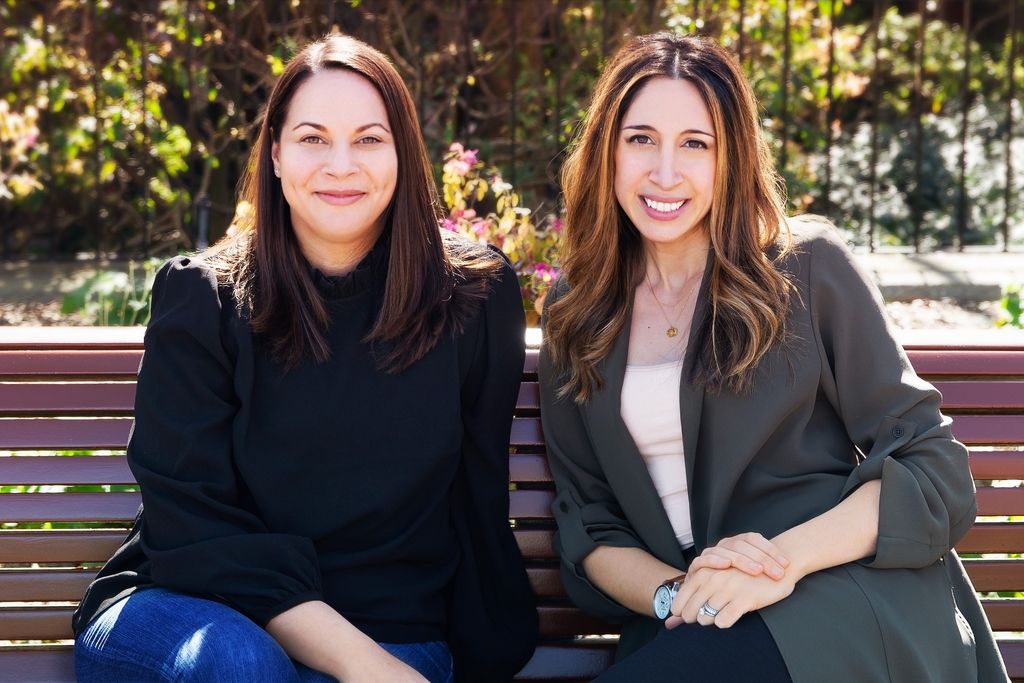 Pereira O’Dell promoted Mona Gonzalez and Natalie Nymark to presidents of the agency—new roles for the bicoastal shop.

Previously managing directors of the New York and San Francisco offices, respectively, Gonzalez and Nymark will oversee the agency’s move to a more distributed workforce—a nod to some of the benefits of the work-from-home paradigm forced by the pandemic—as well as new diversity initiatives and an expanded agency structure for clients.

Rather than a single office, each president will manage a region encompassing half the U.S., along with the account teams servicing clients in the area and employees who have decided in the past year to move away from the coasts. Nymark leads the West Coast, with clients including Adobe, Zelle, The Cheesecake Factory, Asus and Intel.

Gonzalez heads the East Coast, servicing Mini Cooper US, AB InBev and General Mills. Both regions work with the Ad Council and are supported by a few dozen national staff.

“One of the big changes you would notice in the agency from even two, three years ago,” Gonzalez says, “is rather than being two independent offices, it makes much more sense that there's one executive team that shares the same vision and the same philosophy.”

While many agencies and brands give lip service to improving gender diversity, actually doing so takes intentional action. “I think Andrew and PJ have really made room for us,” Nymark says. “They've not only helped us pave our own road, but also helped pave that road with us. So, if there were any roadblocks, they removed them. If there wasn't a spot, they made a spot.”

It’s unsurprising, then, that both Gonzalez and Nymark have ended up here. Both women have toddlers at home and cite the flexibility they were given as new parents for enabling their continued rise within the ranks.

“There are some really beautiful parallels that I see that I think are not left to chance,” Gonzalez says. “We're both mothers of young kids, we're daughters of immigrants, we have spouses in the industry. We both believe that you can grow an agency and you can still protect the people that have been there and have gotten you there.” Despite the pandemic, Pereira O’Dell is poised for growth and avoided layoffs, unlike many agencies.

The increased representation of women in the industry is a welcome trend that picked up speed during the last year. An October 2020 report from She Runs It and Diversity Best Practices showed that 45.4% of executive positions at advertising, media and tech companies are now held by women, jumping from 29% the previous year.

“There's an adage that says, ‘Hire people that are better than you,’” O’Dell says. “And we got lucky enough to hire two.”