For the first time since Tere Zubizarreta opened U.S. Hispanic shop Zubi Advertising Services more than 40 years ago, there won't be a Zubizarreta at Zubi.

Joe Zubi and Michelle Zubizarreta are planning their next acts after earlier this month selling the family-owned agency started by their mother to WPP's GTB agency network in a deal that brought one of the last remaining significant pieces of Ford Motor Co. business into the holding company. 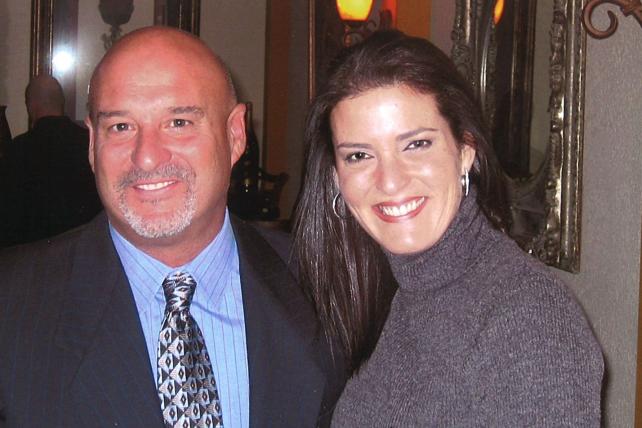 Rather than an earnout agreement that would keep them at the agency, the two siblings have a brief two-month consulting agreement through next month.

Mr. Zubi, who joined Zubi in 1990 and became one of the best-known U.S. Hispanic advertising execs, said he'd be interested in working on the client or media-owner side, either fulltime or parttime. His two-year non-compete agreement with WPP would preclude most agency jobs.

"I'm talking to people on the media side, both general market and Hispanic, and to companies about possibly helping on the company side," he said.

(Putting together his first resume in 30 years was a group effort, with help from his kids Charly and Michael and sister Michelle. It starts "An accomplished industry veteran with a wealth of experience and passion for all things advertising, Joe Zubi is virtually a brand onto himself" and refers to his larger-than-life personality and talent for inspiring in others his "commitment to delivering the best brand experience for each consumer.")

WPP had pursued Miami-based Zubi Advertising for years, eager to add the Ford U.S. Hispanic business that has been loyal to Zubi for 20 years and is the agency's biggest account. As the top Zubi exec after his mother's death ten years ago, Mr. Zubi oversaw business development, strategic planning and client relations.

Mr. Zubi said he'll remain based in the Miami area, although his five million frequent flyer miles attest to his willingness to travel on business.

Ms. Zubizarreta, who was chief administrative officer at Zubi, said she is considering going back into teaching, her career before she went to work at Zubi, and doing volunteer work with at-risk children. She'll also be working with her husband on the operations side of his medical diagnosis business.