Still, the company's shares rose as net sales grew, and figures were in line with guidance 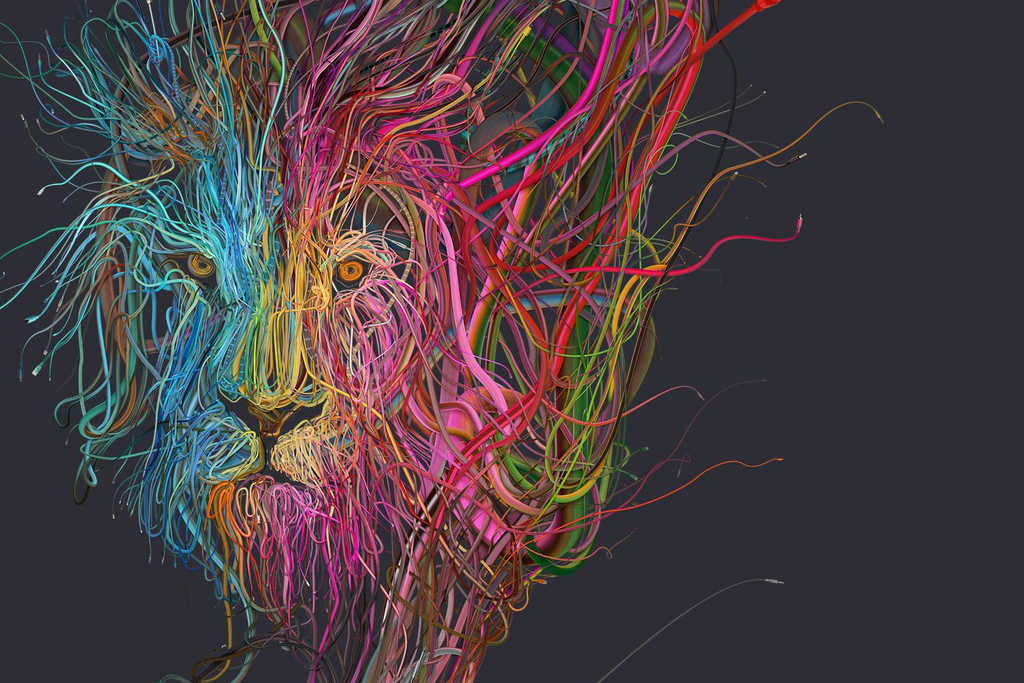 Publicis Groupe reported a net revenue increase of 9.3 percent to 9,800 million euros ($10,755 million) for the full 2019 year on Thursday. However, the holding company's organic revenue continued to decline, by 2.3 percent in 2019 and 4.5 percent in the fourth quarter, despite a slew of significant wins this year.

In the North American region, net revenue grew by 15 percent while organic revenue fell 3.5 percent for 2019. Shares of Publicis Groupe were up around 1 percent Thursday morning on the American OTC Markets, as the figures were in line with guidance it provided in October and slightly better than analysts predicted. The company also confirmed the outlook it gave in October for 2020, predicting organic growth for the first quarter of between negative 2 percent and 1 percent.

Publicis Groupe Chairman-CEO Arthur Sadoun attributed the organic revenue declines to its ongoing business transformation, budget cuts by some clients in traditional advertising and the continuing effects of media account losses in the third quarter of 2018. In a statement, he pointed out that the company changed Publicis Sapient's management and repositioned its operations in the U.S. as well as implemented a country model.

"All of these necessary changes, combined with the effects of our transition, had a negative impact on our organic growth in 2019," Sadoun said. "But our model is already delivering concrete results that make us confident for the future."

Sadoun said the rise in net revenue reflected the impact of its $4 billion Epsilon acquisition, which it completed in July.

The company said "the teams' priority in 2020" will be to focus on executing its strategy under its new model and return to organic growth. In November, Sadoun sent a memo to staff, praising its recent wins but reminding them that "organic growth is in the hands of everyone, and we’re expecting everyone to deliver" in 2020.

Accruing new business certainly does not seem to be a problem for Publicis, even though this is not yet reflecting in its organic revenue results.

Recent analyst rankings of agency holding companies by new business wins in 2019, from J.P. Morgan and Goldman Sachs, placed Publicis in first place. "Publicis topped the league table in 2019 ... which underpins our expectation of an improvement in organic growth in 2020 and our recent upgrade to buy," Goldman Sachs wrote in a report last month.

Some of its biggest wins in 2019 include the global buying and planning business of Disney theme parks and Disney+; media for Pfizer's consumer healthcare business, following its 2018 GSK win; Mondelēz International's creative business; and Nivea's global creative account. This week, Bank of America also consolidated its $122 million account with a dedicated Publicis team.

Still, for Sadoun, 2019 proved to be a challenging year to navigate. Publicis saw a string of senior departures over the past eight months, amid rumors that a radical restructuring might be on the horizon. In an Ad Age report about the exits, eight former and two current Publicis execs attributed the exits to widespread internal confusion about the company’s direction.

A Citi analyst commented on Ad Age's reporting on employee unrest, noting that it "does raise some interesting questions about the challenge facing Publicis as well as the other agency groups in our coverage. The big challenge for all of the agencies is how to provide a fully integrated offering—something that clients really want—while still keeping agency brands which are important for legacy reasons (both for clients and the employees)."