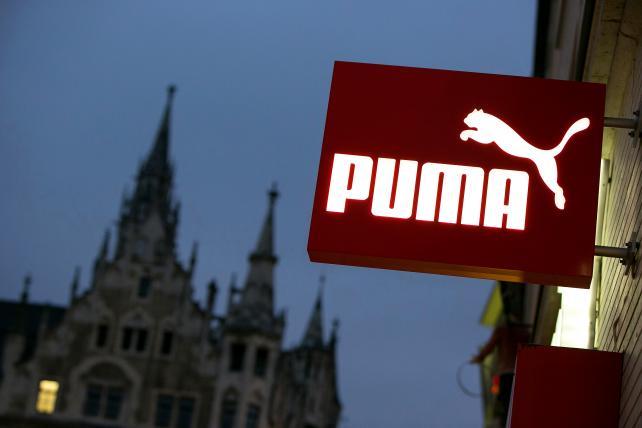 A Puma SE logo sits illuminated on a sign outside a sportswear store in Munich, Germany.
Credit: Krisztian Bocsi/Bloomberg

The assignment is effective January 2019.

The review was part of Puma's strategy to "transform its consumer marketing approach and deepen its legacy as one of the world's leading sportswear brands," the company said in a statement Monday.

In the statement, Peter Mears, Havas Media's global CEO, said both client and agency were aligned on the role paid media should play for a global sports brand.

"Data and performance marketing are increasingly important, but it's creative, strategic use of media that matters to consumers, and that can help the brand succeed," Mears said in the statement.

Puma this year has become more aggressive in the area of basketball — a game that has traditionally been dominated by Nike, Under Armour and Adidas. Puma sponsored The Basketball Tournament on ESPN over the summer, and also tapped Jay-Z as creative director in June.

Puma's global media spending is around $120 million, according to estimates from consultancy R3 from earlier this year.

Puma until May was part of Kering, a Paris-based marketer of luxury goods including leather goods, fashion, shoes, jewelry and watches under such brands as Gucci, Saint Laurent and Bottega Veneta. Kering spun off Puma as a standalone public company earlier this year, reducing Kering's stake to about 16 percent from 86 percent.