Frank Abagnale, depicted in the movie 'Catch Me If You Can,' helps Levelwing agency CEO make documentary about transparency
READ THIS NEXT
Keith Cartwright opens new WPP-backed agency bearing his name 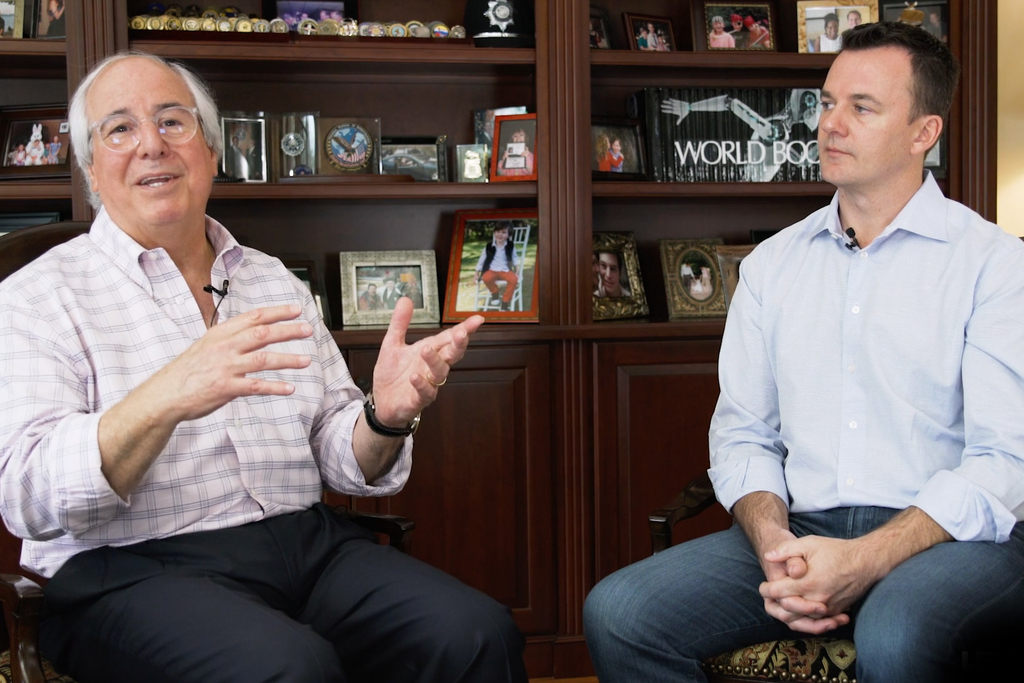 Frank Abagnale, the reformed con-man played by Leonardo DiCaprio in the movie “Catch Me If You Can,” has spent the past 43 years teaching FBI agents how to spot fraud, among them his own son and those currently investigating ad agency practices in the U.S.

Abagnale is also a neighbor and close friend of Steve Parker, CEO of digital agency Levelwing in Charleston, South Carolina. Parker has grown to be disgusted by concealed rebates and other non-transparent practices throughout the industry, so he enlisted Abagnale to appear in new documentary videos to highlight Levelwing’s view on transparency—something they both feel strongly about.

Abagnale has a message for crooks in the ad industry: Eventually, you’ll get caught, just like he did, by not knowing when to quit.

“I always tell people that most criminals are caught, not because of good police work, but because of greed,” Abagnale says in an interview. “And that’s what I think happens in this business [advertising]. You start doing something with a contract, start manipulating clients, and it keeps working and you keep getting money. Instead of stopping, you just keep doing it until you’re caught or exposed. When you have three men who got away with $50 million each, and they’re 60 years old and they say, ‘What should we do next?’ Instead of saying, ‘I’m out of here,’ it’s ‘How do I get the next $50 million?’”

Greed extends to clients
The greed, Abagnale notes, extends to victims too. One way agencies have slipped contract provisions past unsuspecting clients, according to people familiar with the matter, is by making small revisions in drafts, leaving behind the same or similar word counts so changes aren’t noticed by the automated reading software client law firms use to save money.

Agencies can get away with this because they’re relying on clients to apply the same tightfisted procurement practices with law firms that they use with agencies—practices agency executives privately have used to justify pocketing incentives that aren’t disclosed to clients.

So isn’t this just a form of the old con tactic of using marketers’ greed against them?

“Absolutely,” Abagnale says, adding that lightly revised, undetectable contract changes are common in scams across industries, made possible by automated readers used to cut corners that shouldn’t get cut.

“Corporations have a code of ethics on a page in the back of their annual reports to appease shareholders,” Abagnale says. “No one really enforces the code of ethics, so we have corporations today that have no ethical background. Their character is poor, and consequently they’re willing to do things they shouldn’t do if it helps them get done quicker or makes them richer.”

Still, Abagnale isn’t buying the argument that agencies who say they’ve complied with the complex contracts they’ve written are off the hook.

“It’s very easy to manipulate something to make people think it’s the way you say it is, even if it’s not written that way in the contract,” he says. “If you’re not telling the customer the actual cost and the actual expenditure, basically you’re defrauding the customer.”

Issues 'permeate industry,' agency CEO says
That, says Parker, is a problem that spans all aspects of the ad industry, not just the media side that’s gotten so much attention. Levelwing also runs into transparency issues in its analytics and creative/content studio practices, Parker says.

“The analytics partners we work with,” he says, “all of them tell us, ‘For every new client you sign up, we’re going to give you 10 percent to 25 percent of the volume of that contract back in the form of something—they might call it a rebate or a bonus. And we simply refuse to work that way. In fact, one of the largest [analytics firms] in the country said we’re the only agency that does not take it. And they asked us why. And I said because you can only be different if you operate that way.”

On the creative side, Parker says it’s been common for studios to propose billing clients, say, “$4,000 a day for studios that really only cost $2,000 to rent,” while expecting Levelwing to pocket the rest.

“I don’t have any delusions that clients are going to flood to us just because we put out a video about transparency,” Parker says.  “Myself and my other two partners in the business are just sort of fed up with seeing these things happen. Even with some of the clients we work with now I know from some reputable information that it’s happened to them on pieces of business we don’t touch.”

But he isn’t going to tell clients about this directly, Parker says. “You can’t go in and throw napalm on the situation. You have to be careful. There may be many reasons they don’t care.”

But he says, “At a lot of agencies, it’s tough to believe in what people say. Agencies are experts at making things look good that aren’t good. There are a lot of products out there that aren’t great that get sold. The industry is expert at doing that.” 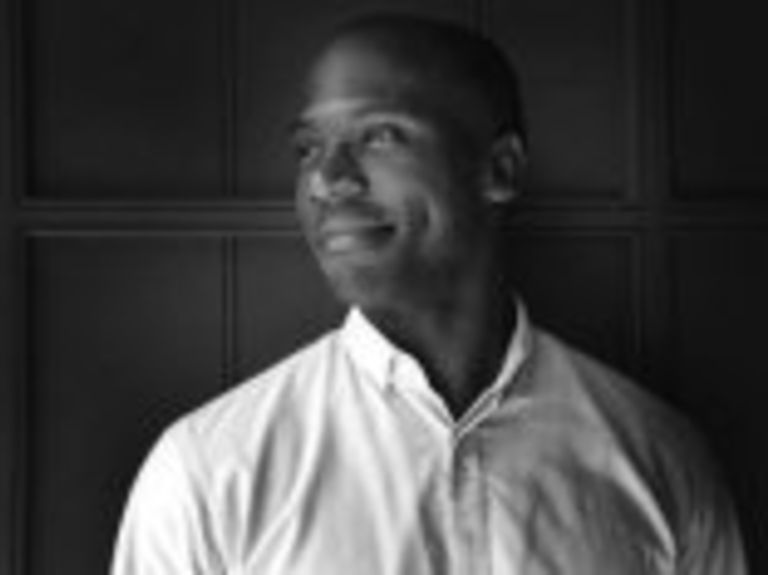