It's not a breakup, say Pete Lerma and Stan Richards, who remain partners
READ THIS NEXT
The Kraken rum hires Eleven as AOR after ‘creative sprint’ 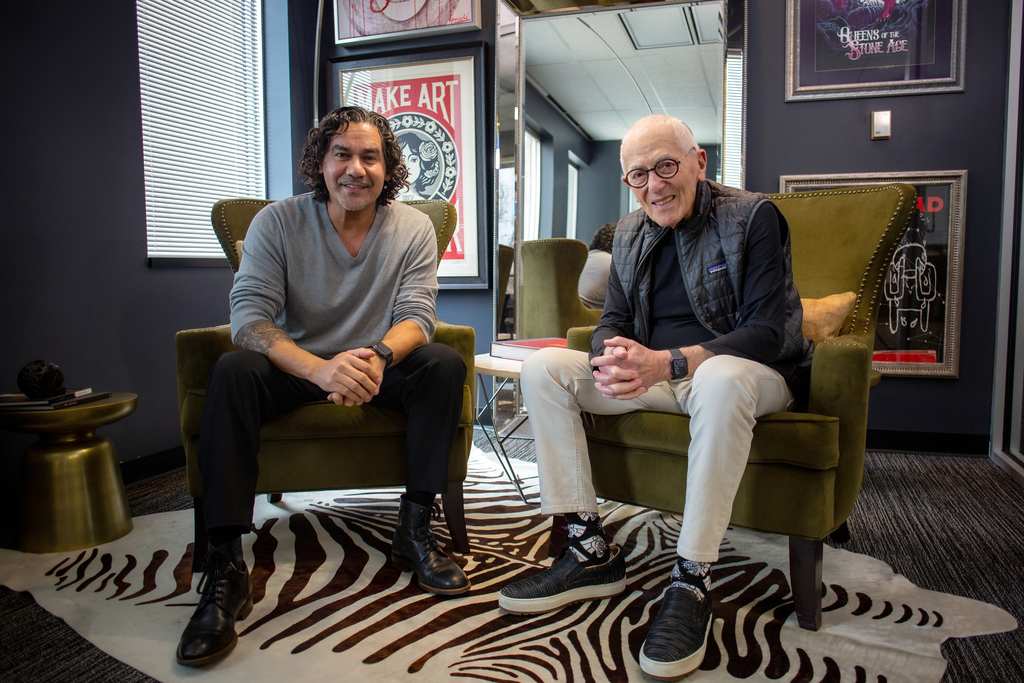 Richards/Lerma, The Richards Group's agency arm dedicated to brand building in the Hispanic and multicultural marketplace, has emerged as just LERMA.

LERMA Principal Pete Lerma and The Richards Group’s Stan Richards, who together founded the multicultural shop in 2009, say the rebrand follows the multicultural agency’s 10-year anniversary and does not reflect a breakup of any kind. According to LERMA, the rebrand is meant to represent "the agency's rich digital and creative roots, now with an even stronger focus on a more diverse, inclusive and technology savvy America."

“This is not a divorce between Stan and myself,” Lerma says. “We remain partners.”

Lerma joined The Richards Group 21 years ago and, before establishing its multicultural arm, led a digital practice called Click Here Labs for the Dallas-based independent agency. While leading that digital practice, Lerma says he became aware of a need for a dedicated Hispanic advertising unit. He developed the dedicated Hispanic division first within The Richards Group—while still running the digital practice—but Lerma says the division eventually “took on a life of its own” and he decided to fully transition his time to it.

Lerma says it made sense to leverage The Richards Group’s name initially. Ten years later, he says, LERMA has been able to build its own reputation in the industry, separate from the well-known agency that birthed it.

“From my standpoint,” Richards adds, “after 10 years of what I think is great success, it really is a good time to take my name off the door and let Pete enjoy the singular benefit of having his name on the firm. I’m entirely comfortable with that.”

Richards says no internal changes will come as a result of the rebrand. The two agencies—with their offices in Dallas just a short drive from one another—will continue to operate separately while partnering on business when it makes sense to do so.

While LERMA works independently from The Richards Group on clients such as Bud Light Seltzer, Avocados From Mexico, St. Jude and Southwest Airlines, the two agencies also collaborate on brands including Advance Auto Parts, Dr Pepper and The Home Depot.