These shops are said to have the biggest burnout rates

Also in this week's Agency Brief: An hola from Miami, a Philly jawn and some Big Apple culture
READ THIS NEXT
Creative collective Saturday Morning adds five to its board of directors 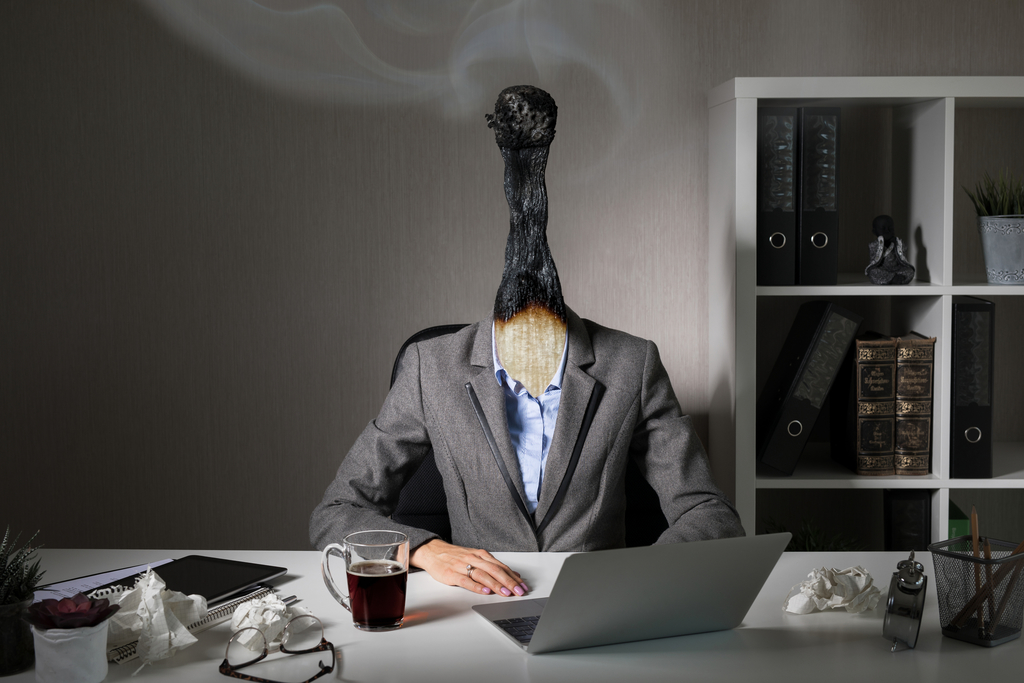 It’s Friday! The day you’ve all been waiting for, because you’re burned out. We know that because Fishbowl tells us so. The app did a survey of 1,875 ad folks and found that nearly two thirds of you—65 percent of ad pros–are suffering burnout from overwork, more than teachers (58 percent) and consultants (55 percent). So maybe you should all join Accenture.

But, wait, there’s more! Fishbowl broke it down by agency. The survey finds the highest burnout rate is among those truth-tellers at McCann, which came in with 77 percent. (It should be noted that relatively small numbers of respondents were represented per agency. For McCann, for example, there were 100 responses; the agency has 2,000 U.S. employees). Coming in second was Ogilvy, with a red-suspender-popping 72 percent burnout rate; Grey with a not-so-famously-effective 68 percent; Edelman, with a head-spinning 64 percent; and FCB with 58 percent (we were so burned out we couldn’t think of a clever adjective for that agency’s percentage).

All of the agencies declined comment except FCB, which said via a spokeswoman, “When even the best-performing agency on a survey like this still yields more than 50 percent of employees identifying as 'burned out,' clearly we have an industry-wide epidemic. FCB launched an annual global employee engagement survey five years ago to help identify and address issues like this." The shop said it now offers more flex time and added, "That said, this will continue to be a troubling problem for all agencies until we find meaningful solutions to fair agency compensation, greater economic valuation for creative and realistic scoping practices."

That “best” performing shop in the survey, if you can call it that, was BBDO. Only a little more than half, 56 percent, of employees are burned out there, according to Fishbowl.  Maybe it’s all those free Snickers. After all, you’re not yourself when you’re hungry.

How about a massage?

Pittsburgh’s Chemistry was named as lead digital partner for Massage Envy, which operates 1,150 franchise locations. “We will work collaboratively with Massage Envy and their partners to improve access to personal well-being and grow their community with innovative solutions for the brand,” says CEO Ned Show in a statement.

Miami’s Nobox has snagged a couple of choice accounts of late, namely Reebok’s social media account in Latin America as well as social and experiential duties for Veza Sur, a craft brew owned by Anheuser-Busch InBev. The Miami-based beer is the result of a collaboration between Colombia's Bogota Beer Co. and Oregon's 10 Barrel Brewing. It is served on draught in more than 250 restaurants and bars across South Florida. The brand is seizing on the rise in popularity for Latin-inspried craft beers. Nobox, which also has offices in Bogota, São Paulo, Mexico City and Kingston, also does work for Netflix, Marriott, Pepsi and Playstation. 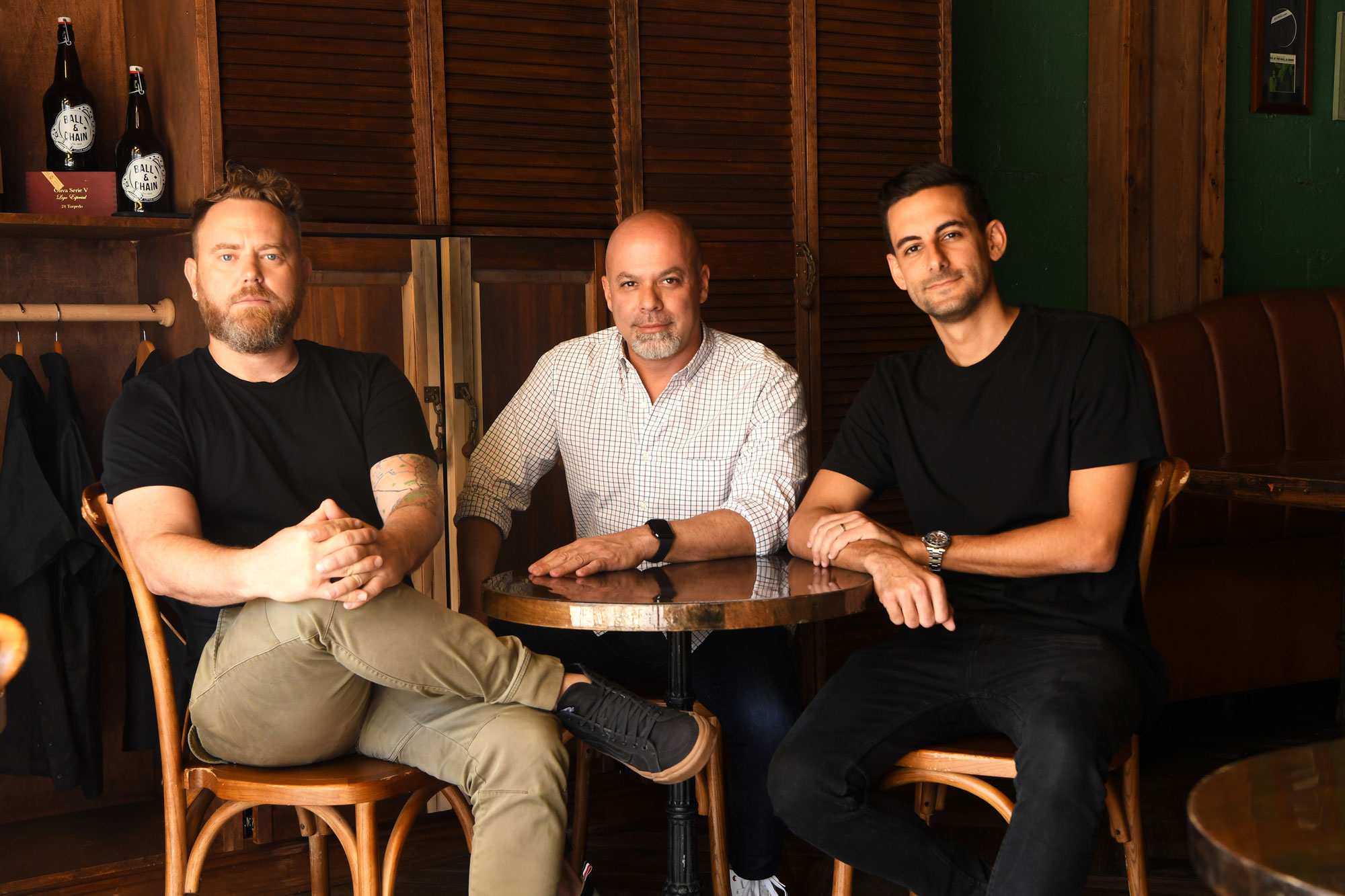 A whopper among hires

And elsewhere in Miami...

Just in time for Dry January, South Florida’s Beyond the Agency, known as BTA, has picked up digital agency-of-record duties for Seedlip, which is billed as “world's first distilled non-alcoholic spirits brand.” Liquor giant Diageo in August took majority ownership of the brand, which is made from herbs, spices, peels and barks that are designed to be mixed with tonic and soda, like a gin. BTA’s hiring signals that Seedlip’s marketing is about to get serious amid a broader consumer shift to non-alcoholic cocktails and beers.

We’ll drink to that

Philadelphia’s Brownstein Group is hooking up with hometown brewer Yards Brewing Co. to handle integrated marketing, brand activations and support the City of Brotherly Love’s development through non-profit collaborations. One of its projects will be working on Yards’ tie-up with the Make the World Better Foundation, founded by former Eagles outside linebacker Connor Barwin, which is focused on community redevelopment. “We intend to help Yards dominate the Philadelphia market and become the most desired beer in Philly,” said Marc Brownstein, President and CEO of Brownstein Group, in a press release. “As evidenced by their partnerships with local organizations, Yards is more than a brand—it’s a city institution. Our work together will represent the best that our city can offer in terms of generosity, creativity, and—of course—beer.”

Speaking of the Eagles, one of the team’s most rabid fans, “On the Media” host Bob Garfield (and one-time scourge of agencies as Ad Age’s ad critic) writes—in purple type, naturally–to update us on The Purple Project for Democracy. The organization, which calls itself “a non-partisan coalition, campaign and movement” designed to “rediscover and recommit to our democratic values and institutions,” launches next week and the industry has stepped up big time to bring it to life. Among the vendors and agencies offering pro-bono support are Goodby Silverstein & Partners, ECG, Walrus, Acento, Vivoom, World of Wonder, Slash Management, Wit Strategy, Jelly Smack, BAV and more. And how about those Eagles? “They’re killing me,” writes Bob. “Half the team is on the injured list, including four of our seven best players.”

More on brands and politics

A new survey, Foresight 2020, from Seattle’s DNA finds that consumers are looking to brands to help unite a politically divided country. “ Cultivating unity is the No. 1 thing on a list of what people want from brands,” says Christine Wise, chief strategy officer, who said that 38 percent of respondents strongly agreed with the statement “brands should help build common ground and avoid taking sides.” However, there’s a catch: Thirty seven percent of the 2,000 people surveyed strongly agreed with the statement that “too many brands use societal issues as a marketing ploy to sell their product or service.” DNA’s advice to brands is to focus on “shared values” that many Americans agree on, including privacy, preserving the environment, safety, fairness, open-mindedness, independence, compassion and honesty. 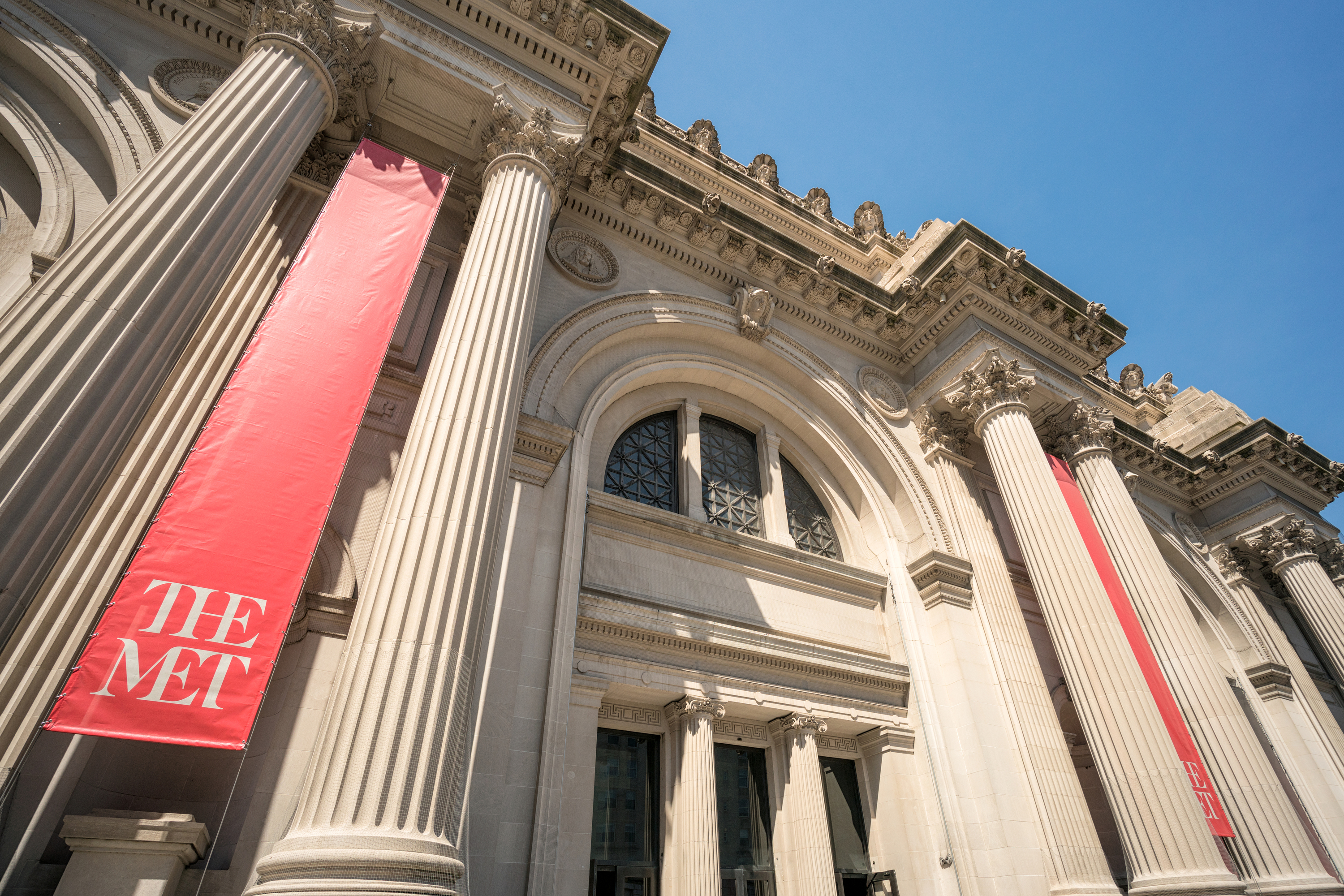 AKA, a New York shop specializing in live experiences, has won the Metropolitan Museum, and now counts six of the world’s top museums on its roster. The agency already handles The British Museum, the Tate Modern, The National Gallery and the Natural History Museum of London as well as New York destinations such as the Metropolitan Opera and the New York Botanical Gardens. “The Met has been synonymous with New York City for nearly 150 years, and we’re excited to not only build on the museum’s legacy, but to also introduce it to new audiences in the digital era,” said Elizabeth Furze, managing partner at AKA in a statement. “We get people to go places via engaging, fully integrated experiences; and what better place to send them to than one of the city’s most prestigious cultural destinations.”  Fun fact for your next cocktail party: The Met was the most-visited cultural destination in New York as of June, notching more than 7 million visitors.

DeVito/Verdi has named Erin Boyer as chief marketing officer and the shop says it soon plans to announce a new chief strategy officer.  Boyer joins from Publicis New York, where he was new business lead “helping foster digital agency of record relationships with Walmart, Hulu, Stubhub and more. San Francisco’s Duncan Channon has tapped Noel Johnson to be its first director of marketing and client engagement. She joins from startup Most Likely To, and also worked as group account director at MH VCCP. Forsman & Bodenfors has named Yuna Park to lead its engagement strategy discipline. Park joins the MDC shop from PHD media, where she developed communication strategy for Audi and Ferrero.

Tim Jones, CEO of Publicis Media Americas, was honored on Oct. 15 for his work with Autism Speaks. Publicis’ Zenith is the group’s pro-bono media agency of record and has driven millions in donated media support.

Find out what marketers need to know about the publishing revolution: Hear from Vox, The Wall Street Journal, The New York Times, Meredith, Hearst, Essence, Complex, Condé Nast and more on Nov. 14 in Manhattan at Ad Age Next: Publishing—a must-attend half-day conference for anyone looking to make sense of the changing media landscape. Recent Ad Age Next events have sold out; register today.