Uber Set to Bring on 72andSunny as Global Creative Agency 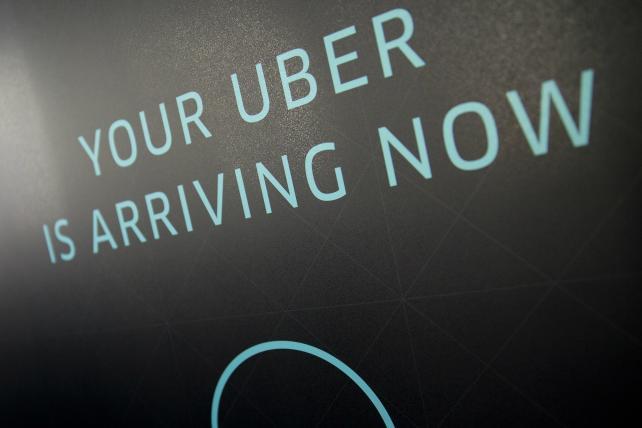 Uber is set to hire MDC Partners' 72andSunny as its global creative agency, according to people familiar with the matter. The appointment comes just four months after Bozoma Saint John took the marketing helm at the ridesharing company.

72andSunny declined to comment. Uber did not respond to requests.

The creative review was for Uber's global work and is not expected to affect Deutsch's North American account, according to people with knowledge of the matter. However, some people close to the issue say the scope of work has not yet been determined and could eventually include North America. Deutsch, which referred inquires to Uber, won the North American creative business last summer following a review.

It was not immediately clear if one or multiple agencies previously handled global creative work for Uber.

The impending account win comes a week after 72andSunny, along with VML, became the first agencies to be "certified" by equality advocacy group 3% Movement for creating inclusive cultures in which both men and women can thrive.

At the end of October, CKE Restaurants, holding company for Carl's Jr. and Hardee's, put the chains' U.S. creative and digital work up for review. Incumbent agency 72andSunny is among the select group of shops invited to respond to the RFP, the company told Ad Age at the time. CKE said it is proud of its relationship with 72andSunny and the evolution of the creative work. The agency has worked with the fast-food chain for six years.

According to people with knowledge of the matter, Uber is also in talks with multiple media agencies to switch up its media agency partnerships, but it was not immediately clear if the discussions regard the brand's U.S. or global media business.

Uber has had a rocky year. Following numerous allegations of harassment and discrimination at the company, founder and CEO Travis Kalanick resigned following a shareholder revolt in June. Also earlier this year, the U.S. Department of Justice reportedly began a criminal investigation into Uber's use of software to help drivers evade authorities.

Uber Technologies Inc. spent an estimated $72 million in measured media in the U.S. in 2016, according to Kantar Media.