Intertrend Founder-CEO Julia Huang on prejudices she's endured as a Taiwanese American and how she's helping to combat spiking hate crimes
READ THIS NEXT
Cannes plans may change: Hybrid virtual and in-person event under discussion 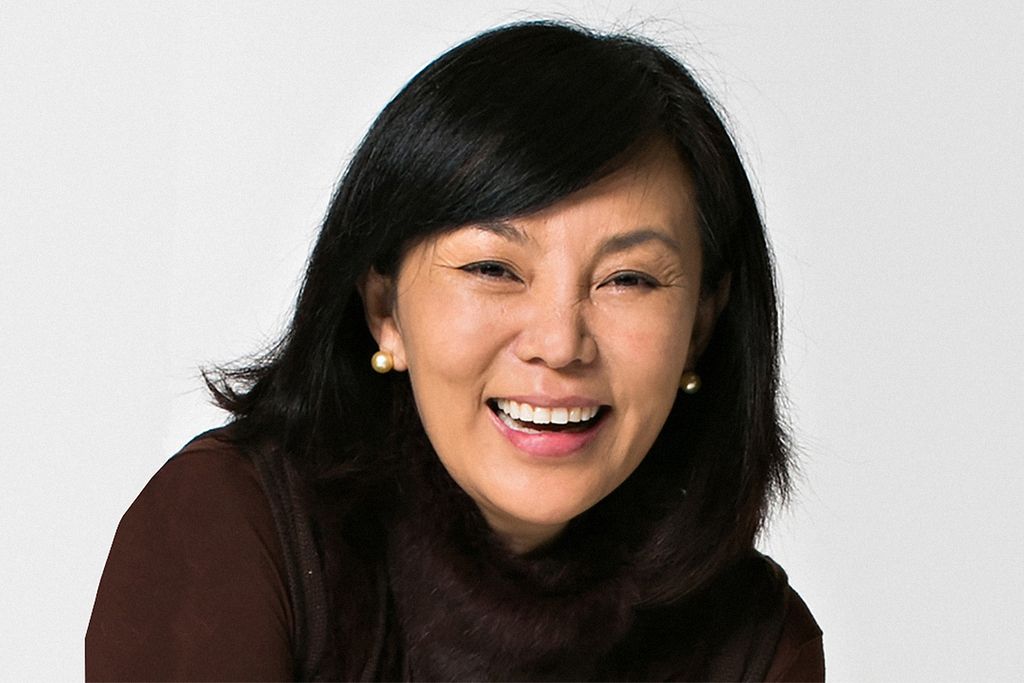 This is part of a recurring series of Q&As called “Uncomfortable Conversations,” taking on the sometimes tough, but always necessary, discussions about inclusion in advertising. This series spotlights the many diverse voices that make up this industry—at all levels and in all disciplines—highlighting their personal experiences to illustrate the importance of inclusion and equity throughout the entire ecosystem.

Huang and Intertrend recently started a social media and educational platform, called “Make Noise Today,” to combat hate crimes and negative media against Asian Americans, which has become an escalating problem due to the pandemic. The program has begun the process of rolling out to schools and targeting high school students.

The following interview has been lightly edited for brevity and clarity.

First, can you talk a bit about your background and how you got into the communications field?

I’m a Taiwanese American, born, raised and educated in Japan and Taiwan. I went to grad school to study communications at University of North Carolina at Chapel Hill. After working in New York City and Los Angeles in product development, and then in mergers and acquisitions, a chance opportunity led me to the field of communications.

Why did you launch Intertrend?

Intertrend was founded based on naïveté on my part, without any background in advertising. Advertising to Asian Americans did exist in the early ‘90s, but was all just a direct translation of existing advertisements. Worse, they were mostly translated without an ounce of thought nor care. Think slightly better than Google Translation but not much. I just thought I could do better than this.

Have you ever personally experienced discrimination in the workforce?

What I experienced was usually not blatant discrimination but subtle prejudice that exists even now. A lot of times there is a hierarchical importance of the segment you are communicating to, and the necessity to stay in “your lane.” It’s easy to attribute such practice to size and ROI of the market, until you can’t.

Years ago, when web content and digital advertising were just getting attention, given that Asian Americans over-indexed on digital consumption, we created a series of web dramas for a client. The campaign was highly successful and was executed with a fraction of the budget compared to a similar but different campaign created by the lead agency. Our campaign was so successful [but] we were told to halt it and not speak to the media about the results nor the success although there was quite a bit of buzz and interest. The reason was only because the “other” campaign flopped. The success of our Asian American campaign had to be suppressed, so that we could spare the so-called general market agency the embarrassment of a failure.

What are the current discrepancies in the industry surrounding targeting Chinese, Japanese, Korean, Vietnamese, Asian Indian and Filipino audiences?

In the early days of marketing to the Asian American market, Asian Indian and Filipino segments were often omitted because they were perceived to be reachable in English. This language-centric approach sacrificed robust insights that allowed for in-depth creative content targeting different Asian American segments. Worse, the content was often pigeonholed to show only easy-to-understand Asian traits by non-Asians. Cue abundant usage of the color red and multi-generational family gatherings.

What are the goals and accomplishments of "Make Noise Today"?

At one point in March this year, we started to witness a series of racist behaviors against Asians in the U.S. We knew the increasing number of anti-Asian incidents needed to be brought to people’s attention, but decided to focus not on the incidents themselves but on creating a platform to have our voices and stories be heard. Being Asian American, we constantly face the dilemma of whether or not to speak up and tell different kinds of stories that people are not accustomed to. "Make Noise Today" is our effort to fight against racism by expanding the Asian American narrative. We can take control of our own narrative by telling personal stories of our heritage and accomplishments, challenges, grit, inspiration and culture. And by doing so we can combat racism and create empathy, educate and inform the public at large.

What hate crimes are we seeing against Asian Americans in the wake of COVID?

We are seeing headline-level hate crimes: an Asian American family with young children being stabbed in Texas; an 89-year old woman being burned outside her home in Brooklyn; arson against Asian American businesses in San Francisco; a teenage boy being rushed to hospital after being bullied at school for no reason other than being Asian. And anti-Asian sentiment and conspiracy theories continue to surge. A new study by the Anti-Defamation League found a staggering 85% increase in anti-Asian language.

What can the communications industry at large do to combat this?

Fortunately, our industry is starting to do something. Along with civil rights groups and marketing agencies, industry nonprofit organizations such as the Ad Council are taking actions to fight pandemic-related discrimination against Asian-Americans. In July, the Ad Council produced a public service announcement directed by Emmy-winning writer and director Alan Yang with the statement: “Fight the virus. Fight the bias.” But more needs to be done to make people more aware of pandemic-related racism against Asians.

Acknowledging the difference between diversity and inclusion is important. And we need to have more honest conversations, even if it is uncomfortable.