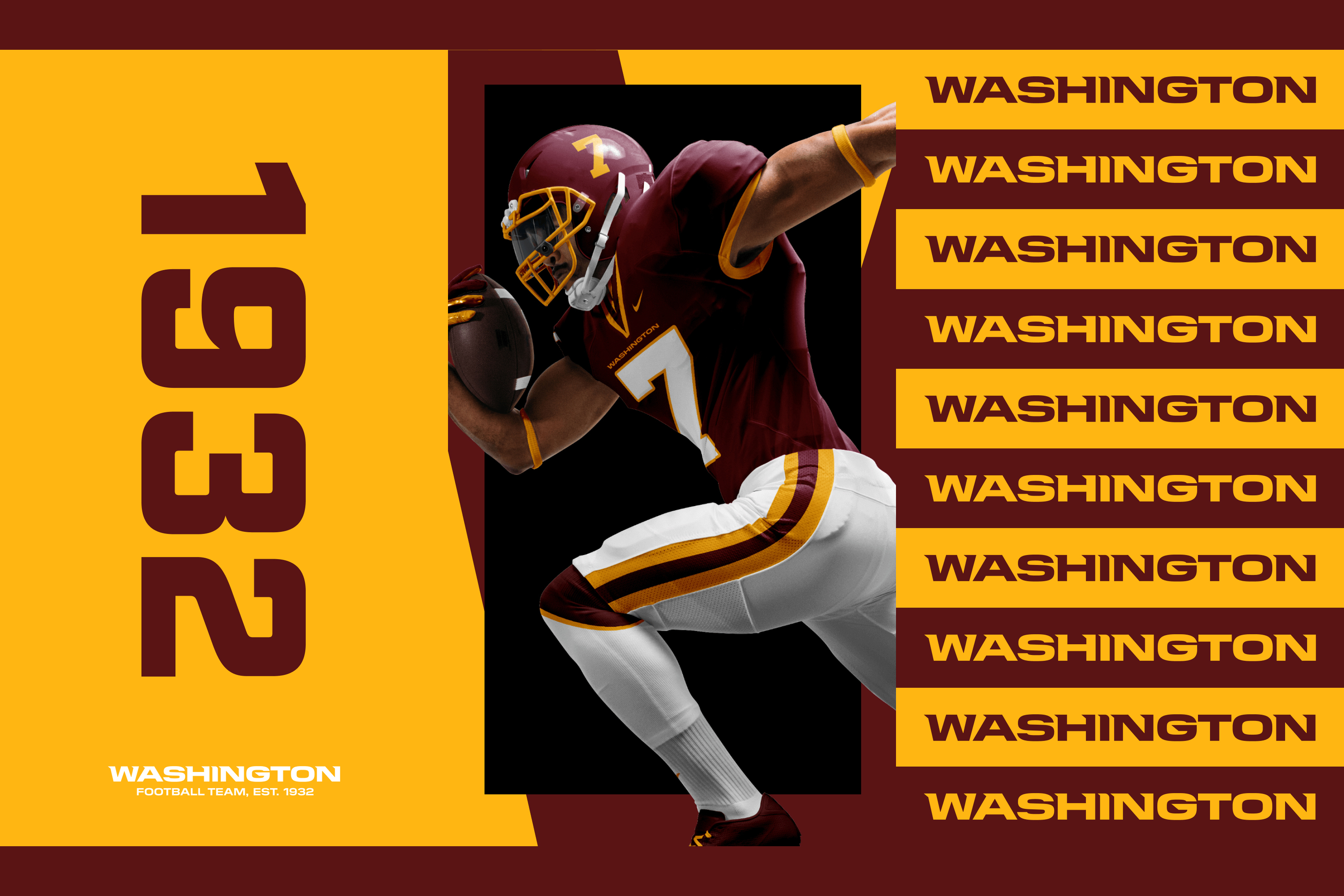 The Washington Football Team—catchy as the name may be—is getting a rebranding, and Stagwell Group’s Code and Theory is getting the assignment.

The Team announced late Monday that it selected Code and Theory after a review. The agency was the incumbent that came up with the interim team branding for the just-concluded season along with a “No Name But Team” campaign. The next phase of the branding will involve selecting a permanent team name, identity and brand.

Washington Football Team acquired some campy cachet, and coincided with the franchise becoming the first to win an NFL division title with a losing record. But the name was always meant to be temporary. In a statement, Team President Jason Wright said Code and Theory is perfect for the “next phase” of the team’s “rebranding journey" because of its “deep knowledge of the process.”

Washington dropped the long-controversial Redskins name and logo in July in the wake of social justice protests. The team has received more than 10,000 name suggestions and creative artwork examples from the public via washingtonjourney.com, a platform that also will let fans share ideas about improvements in the game day experience.

Besides its rebranding, the team has been caught in a vortex of controversy over the past year including a Washington Post investigation that the team paid $1.6 million to settle sexual harassment allegations against owner Dan Snyder and a dispute among Snyder and three minority owners.

Former coach Jay Gruden last week criticized Snyder for how he runs the team, including a habit of overruling professional staff to make draft picks from his yacht (which in years past has been docked in Cannes during the International Festival of Creativity by Snyder, who sold his former agency group, Snyder Communications, to Havas in 2000).

The Team in December released quarterback Dwayne Haskins, a 2019 first-round draft pick, after reports of repeated violations of NFL COVID-19 prevention protocols. Haskins is the only first-round-pick quarterback to be outright released by a team in the past two decades.