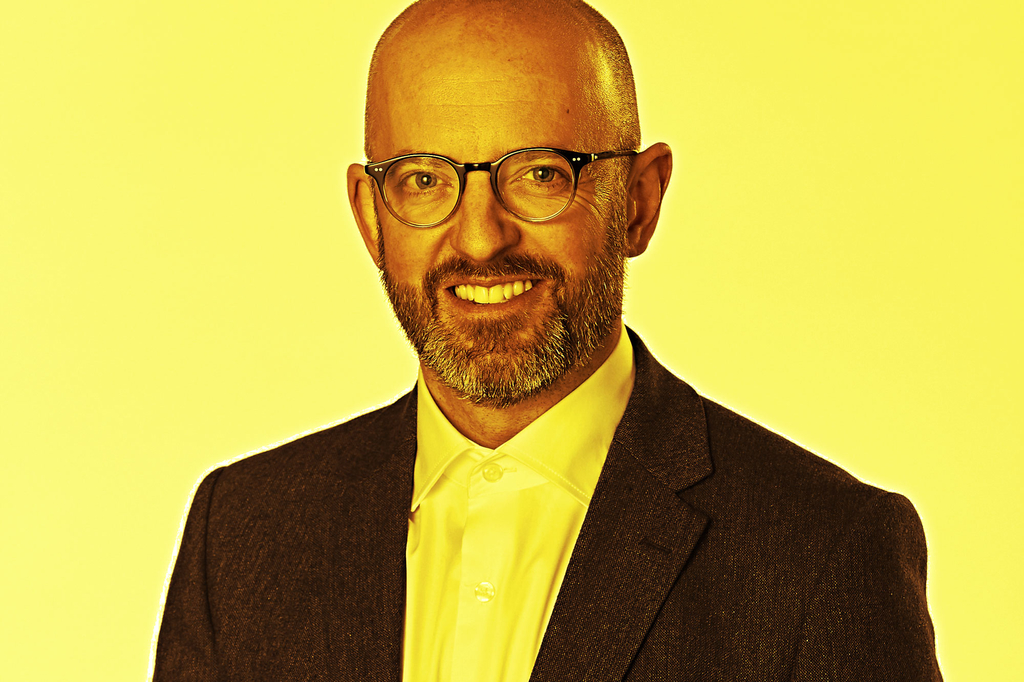 Bannerman, formerly the global category and client president of GroupM's MediaCom, will be based in London and report to Wavemaker Global CEO Toby Jenner. He is set to assume the role in April, alongside fellow Global Client Presidents Anna Hickey and Alex Altman.

In an earlier interview with Ad Age, Jenner said he would be focused on putting the right leadership in place to "build a consistent brand narrative around the product and culture born out of the name Wavemaker." He said that effort would include appointing people to communicate the new narrative across global client leadership teams, which Bannerman, Hickey and Altman will be tasked with doing.

The new narrative, Jenner explained, should differentiate Wavemaker from other entities outside of WPP as well as within the holding company and GroupM, which also houses agencies like Mindshare, Essence and Xaxis.

"The difference for us is in the name," Jenner said. "We should embody what a Wavemaker is. It's an attitude and cultural element. We need to externally articulate the attitude of being a Wavemaker."

He also noted how easy it is for media agencies, by constantly developing and selling new technologies, to overcomplicate the buying and planning processes for clients. "We've got to simplify things," Jenner said. "I've tried to simplify what we do, and how we talk to each other and clients. What Wavemaker needs to do is create a way for clients to grow, and it has to be done in a way that's easy to navigate and understand, otherwise we've failed."

Jenner, the former MediaCom chief operating officer, was appointed global chief executive of Wavemaker in July 2019. He oversees a team of 8,600 employees who manage $13 billion in billings for clients in 90 countries. Wavemaker was formed through the merger of MEC and Maxus in 2017 and works with clients such as L'Oréal, Ikea and Mondelēz.