The decorated digital leader is the latest big creative hire in the consultancy world
READ THIS NEXT
Young Creatives: Thursday is the deadline for Ad Age’s annual Cannes Lions cover competition 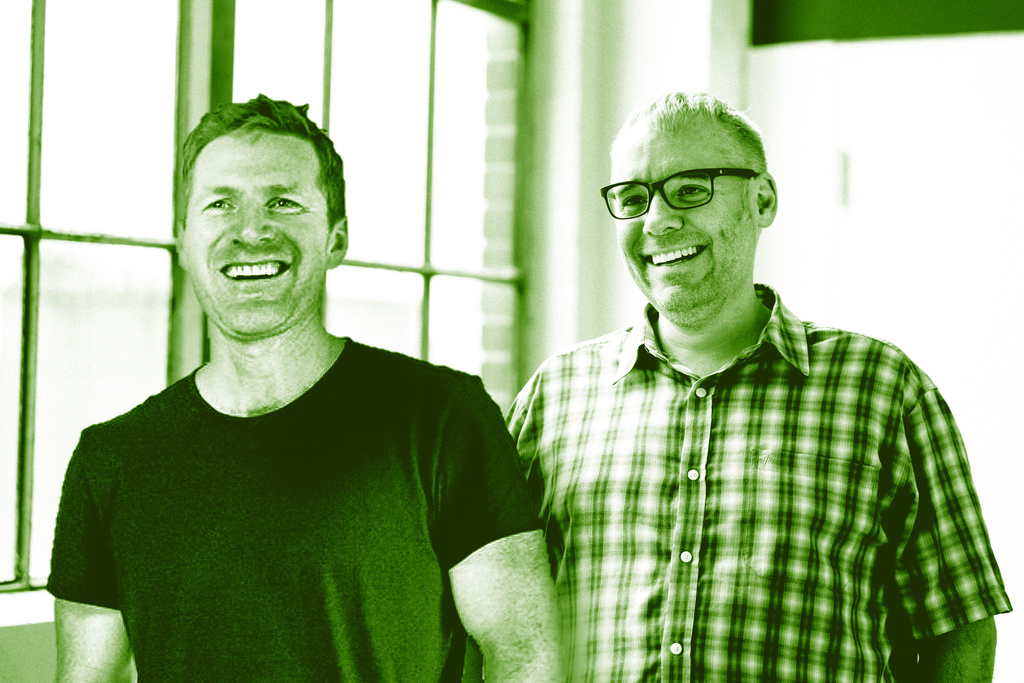 Winston Binch, the digital vet who previously held top posts at Deutsch and Crispin Porter & Bogusky, returns to the MDC family to become the chief brand and experience officer at Gale Partners, a global shop specializing in data, technology, CRM and addressable content founded in 2014 by alumni of SapientNitro.

Binch’s new position is the latest in big creative hires in the consultancy world, following Accenture’s acquisition of Droga5 in April. Reputed as one of the industry’s most passionate digital and tech experts, his last agency gig was as chief digital officer at Deutsch, where he worked for nearly eight years. He also served as partner/managing director at Crispin, Porter & Bogusky and before that, was a senior producer at R/GA.

Binch left Deutsch in early 2019 with the intention to set up his own consultancy focused on brand innovation and transformation, but during one of his projects in-house with a client, an encounter with Gale inspired him to change direction.

“I hadn’t known about them but found they were on of the smartest agencies I’ve ever met,” Binch says. “Their strength is in addressable media, CRM. Tech and data are at their core. What I’m fascinated by now is when you think about digital now, where people are interacting with brands now is not on their websites. When I started working with Gale, the models they were able to get to super quickly blew my mind. “

In his new post, Binch will continue to do transformation consulting for brands, but he'll also steer the shop's brand and experience design offerings.

Gale Partners boasts four shops in New York, Toronto, Singapore and Begaluru in India. It was founded in 2014 by a group of SapientNitro vets, including CEO Brad Simms, who had previously served as the agency’s SVP managing director North America. Simms also recently stepped into the post as co-chair of the new, currently unnamed MDC network that will combine media, tech and data and comprise agencies including his shop, Assembly, EnPlay, Unique Influence, Varick and Trade X Partners.

According to Simms, when he and his partners founded Gale, they purposely built it around the “connected proposition of consultancy and creative. We were really focused on how to take a client’s data, find insights and activate them in a strategic way on creative platforms.” Though it’s increasingly common now, “frankly everyone thought we were crazy five years ago.”

The decision to bring Binch on now was a result of both need and luck, he says.

“There was a moment we were talking and Winston said, ‘Brad, I believe you can build brands in an addressable and direct way,’” Simms says. “For a long time, we’ve held that belief, but we really haven’t had the talent to lean into that. That’s why it makes so much sense to bring him on board now.”

“From first-party insights, we’re able to create campaigns and ideas that can live beyond the owned channels, and when you do that you need to tell stories differently,” Simms says. With Binch on board, “we look at this as kind of a marriage, with someone who has an innovative storytelling and brand-building background.”

The company now has about 45 staff in its creative departments around the world, and a client roster that includes BMW, T-Mobile and Michael’s. Though the company has combined consulting and creative from day one, Simms says Gale is only now at a place where it can fully leverage Binch’s experience. “We haven’t had someone at his level yet because, frankly, we wouldn’t have known what to do with him three years ago,” he says.

As for Binch’s potential role in the new MDC network, “We are trying to do something different with both Gale and this network,” Simms says. “I think Winston is absolutely going to play a part in how we bring the alliance to market in a really powerful way.”

“Over the last five to seven years we’ve seen agencies being pushed further away from the CEO,” Binch says. Combining creative innovation and data “sets us up to move further upstream.”