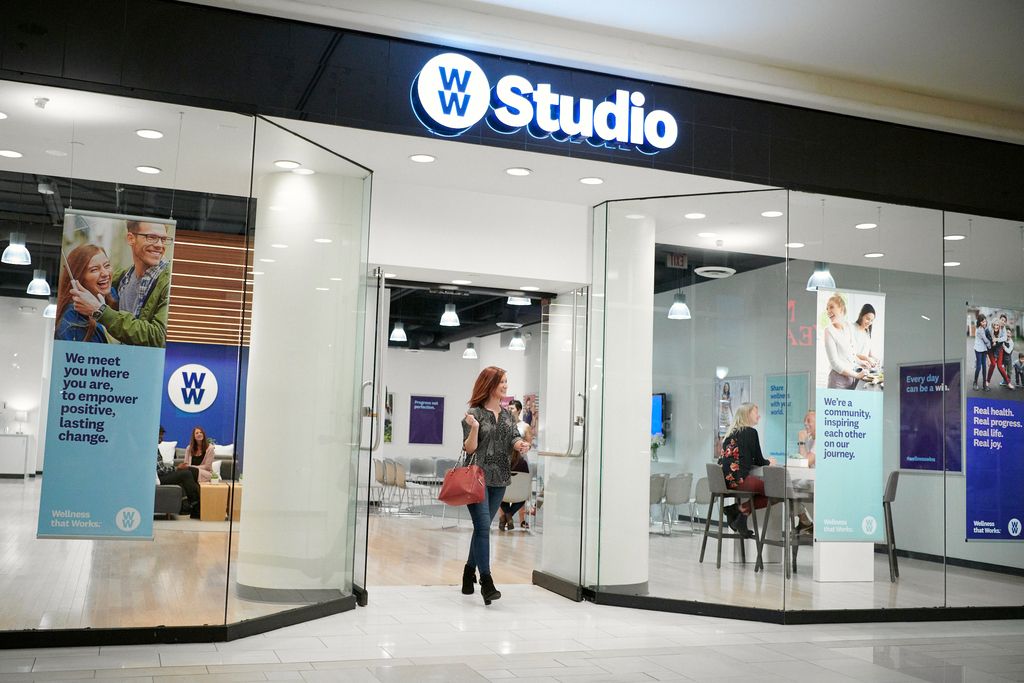 WPP announced it has been selected as WW International's “key strategic and business partner” following a review led by MediaLink.

The companies said in the announcement that a WPP integrated team led by media agency Mindshare won “key pieces” of the North American business as well as planning responsibilities. According to one person close to the business, WPP's scope includes the U.S. and Canada as well as media buying responsibilities.

Horizon Media previously handled WW's U.S. media planning and buying account after winning that business in 2010. A Horizon Media spokesperson did not immediately return a request for comment.

“WW is driving a new global agenda for health and wellness,” WPP CEO Mark Read said in a statement. “Our team draws on the full range of WPP’s capabilities in communications, experience, commerce and technology, and will help amplify WW’s vision for weight loss and wellness by serving their communities in new ways and supporting the transformation of their business.”

According to COMvergence estimates, WW's global measured media spend in 2019 was $150 million, which included $50 million in digital media.

In 2018, the New York-based company rebranded from Weight Watchers, a weight-loss company, to WW, a wellness-focused business. The rebrand came with a new tagline: “Wellness that Works.” The brand overhaul, which also entailed removing all artificial ingredients from its products, was led by WW President and CEO Mindy Grossman following her appointment in 2017.

At the time of the rebrand, Grossman told employees at a company meeting that “the world does not need another diet," but “a leader in wellness.”

WW also added Anomaly to its agency roster in 2018, to lead global brand strategy and creative. At the time, a WW spokeswoman said the company would still work with other agencies in the U.S. and internationally on creative work, though she declined to say with which ones. It is unclear if Anomaly continues to handle any portion of the account.

Correction: An earlier version of this story stated that WPP had also won parts of WW's creative and digital business. This was incorrect.