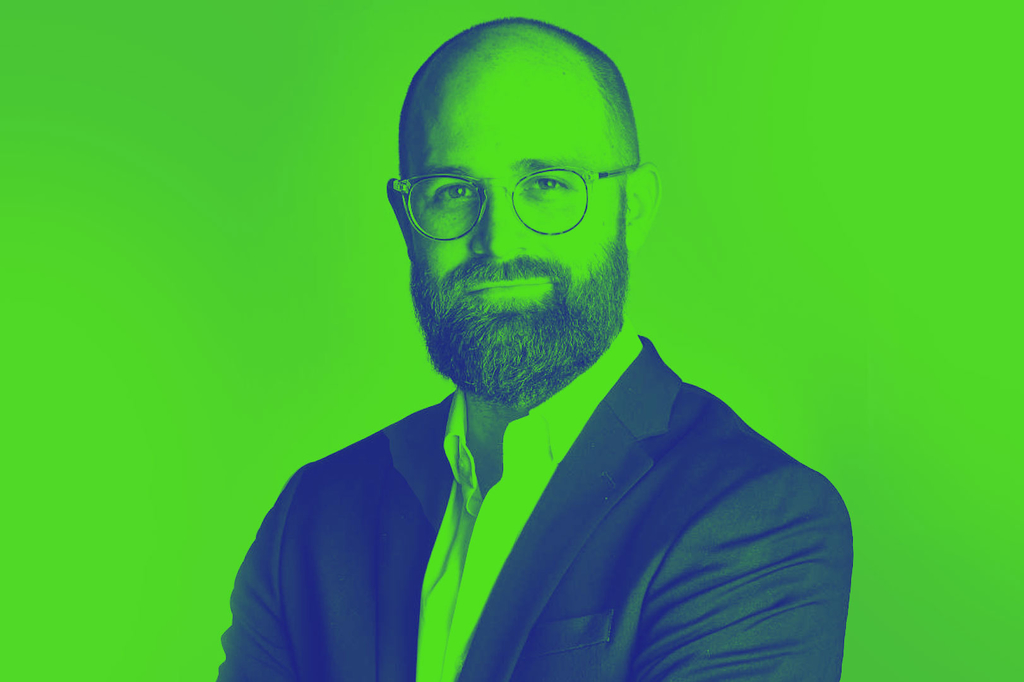 At Geometry, Murray is credited with integrating data and creativity to deliver predictive ROI for clients. That effort led to new business wins such as American Greetings and the Walmart Customer Team business for Coca-Cola. He's also brought on key hires including FCB/Red’s Curt Munk as North America chief strategy officer and a yet-to-be-announced North American chief creative officer, which the agency said it will make public next month.

"We are focused on strengthening leadership and our offering to meet the needs of our U.S. clients who are focused on driving growth at speed," Geometry Global CEO Beth Ann Kaminkow said in a statement. "Tyler is the type of trusted advisor for leading this challenge with clients and for Geometry."

In a statement, Geometry thanked McCallum "for his tremendous contributions to the agency over his last 10 years of service."

"Commerce has evolved into one of the most exciting arenas for brands and retailers," Murray added on his new role. "Today, people can buy anything, anytime, anywhere. These new consumer expectations along with changes in technology, data and media have all pushed commerce to become the next great canvas for creativity."