Death by Nice: The Demise of the Creative Director | Ad Age
Skip to main content

Death by Nice: The Demise of the Creative Director 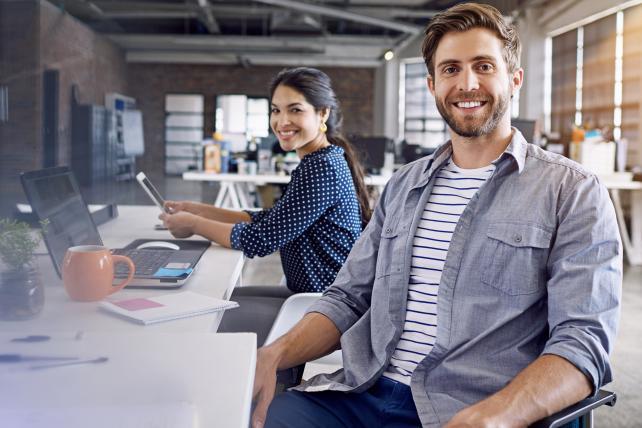 When even your 9-year old finds the advertising clunky, then you know some kind of all-time watershed has been transgressed.

"Nobody ever calls things by their name except in ads, dad."

"If I want a lemonade, I ask you for lemonade, not Heinz lemonade or whatever. I offer someone a ride in my car, not my Jaguar. I'd ask someone if they liked my sunglasses not my Warbly Barkers."

"Whatever. You wouldn't say it. Except in an ad. It's lame."

He was right. How does less-than-optimal work form such a big part of ad agencies' output these days? I got one clue from a former colleague over a coffee the other day. He's now CEO of one of those huge, dull agencies that seem to turn out hugely dull work. When he praised his chief creative officer, it was all about him being such a "nice person." Words like "effective" were nowhere to be heard.

At lunch a couple days later with a friend who used to be a board-level account director, and who is now a major CMO, I asked if she felt the work her agency was giving her was brilliant.

She admitted that she didn't think it was, but that she was really rooting for them, "because the client-agency relationship was brilliant."

How could a relationship be brilliant if the work was less than optimal? She wriggled a bit and we sparred a bit, as adfolk from different disciplines do.

Finally, she admitted that the agency had perhaps become guilty of following the client, rather than leading. Particularly on digital matters, where she felt the agency had bet big -- maybe a little too big -- on so-called young digital natives, to the detriment of true creative quality.

As a creative director, I have two passionate beliefs:

What's the most lethal, counter-productive nicety? The word "yes."

No/Not good enough/Nope/Go again/Not quite/Close but no cigar/Seriously?!/This is your fifth go at this and you get paid $350,000! You get one more go or you lose the brief!

These words and their ilk are the stock in trade of the top creative director in every single profession where quality is paramount, I told my friend.

"Yes" is so much more precious and meaningful when it is known only to be given upon achievement of the highest standards.

My original creative director when I was a youngster at Ogilvy was a thickset Yorkshireman who favored stout brogues. If my work displeased him, he'd kick me in the shins. It really hurt.

Today, he'd be fired for that, and rightly so. But, judging by the output, U.S. creative directors really do need to dig up their copy of "The One Minute Manager" and relearn that you can critique the work without denigrating the person.

Every single ad holds the life or death of the thing it's advertising. Your brand or product are like Gondorff and Hooker in "The Sting": one tiny flaw in the artifice and, just like Studs Lonegan, the consumer is on to you.

When the piece is flawless, you signal quality and build trust.

Being brilliant is terribly tough. But, recently, those suffering the tyranny of the blank page have been offered a new way out: digital and Big Data.

Constant connectivity and automation figure to take the weight off the would-be creatively excellent by delivering the "right" message at the right time, based on granular knowledge of people's movements and needs.

However, in their frenzy of over-excitement, these inheritors of direct advertising are about to learn that connectivity is not connection. You can be at the right place at the right time, but what's the point if you're dull, uninspiring, unattractive and unempathetic? Data -- no matter how big or accurate -- can facilitate, but it can't consummate. Indeed, a reliance on granular data and marketing automation are having an unwelcome side effect: the use of adblockers is set to rise 24.4% this year, to nearly 90 million U.S. smartphone owners.

Little wonder more and more marketers are bypassing their so-called AORs and giving more and more projects to shops founded on creative excellence.

Automation, it seems, can lead the horse to water, but it can't make it drink. Only world-class creative intuition can do that.