Can It, Haters! Here's What Pepsi Did Right | Ad Age
Skip to main content

Can It, Haters! Here's What Pepsi Did Right 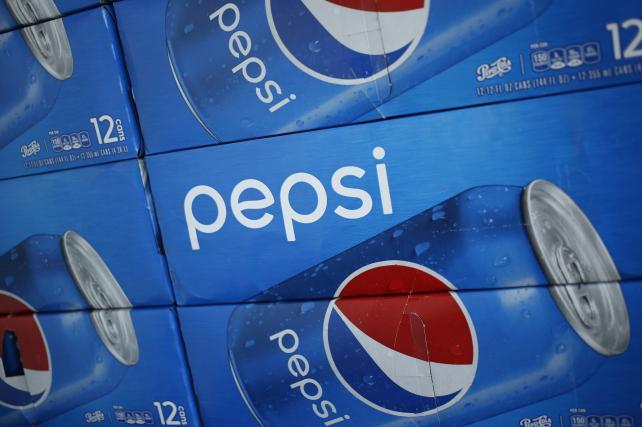 I always knew Kendall Jenner was capable of changing the world. And to think all she needed was a can of soda.

I'm of course talking about the latest Pepsi commercial, which will continue to be the source PR headaches and "what not to do" case studies for some time yet. Kendall's a survivor. It's not her I'm worried about. It's us I have concern for; or, more specifically, our need to derive some form of cultural sensibility from something that's designed to be essentially vacuous.

If anyone's to blame for Pepsi's failings it's us; our inability to suspend our disbelief and accept that what we're seeing is a thinly-veiled effort to sell products in a memorable way.

Where the hell do we get off thinking it should be anything else?

If we were to scratch beneath the surface, I'd wager that it's not the blatant and heinous misappropriation of iconic imagery we really object to. We don't like Pepsi's ad because it holds a mirror up to ourselves, and we're not content with what we see.

By tapping into our obsession with celebrity worship and millennials, fused with all-too-worryingly-familiar depictions of (political?) protest, Pepsi's shaking the proverbial can. It's telling us, in no uncertain terms, "These are the things you relate to, like it or not."

How very dare you, Pepsi!

Go ahead and mock the ad's esoteric storytelling and hackneyed attempts at being culturally relevant. Rip into its short-sighted commodification of free expression. But don't say it's sacrilege.

How is it any more sacrilegious than Coca Cola's appropriation of Christmas, or its universal desire to unite the world through sugary beverage consumption?

But Coke's cool* right? So that makes it OK

We like to think of ourselves as discerning consumers, but ultimately, like Pepsi, we want to be cool. However, Pepsi was never cool. So even if it had made the slightest error in judgment it'd be deemed really not cool, which is carte blanche for going to town on it.

We can't expect advertising to change the world -- in sentiment or in practice. It is by definition a way to get attention. There are many different ways to do that. Some are more ham-fisted than others, but let's not pretend to be upset by a soda commercial that's done its job 100-fold -- because here we are, talking about it.

I'd call that a meteoric marketing success.

*Apart from the whole New Coke debacle. Not cool. So not cool. 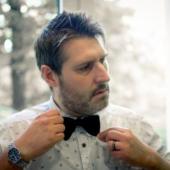