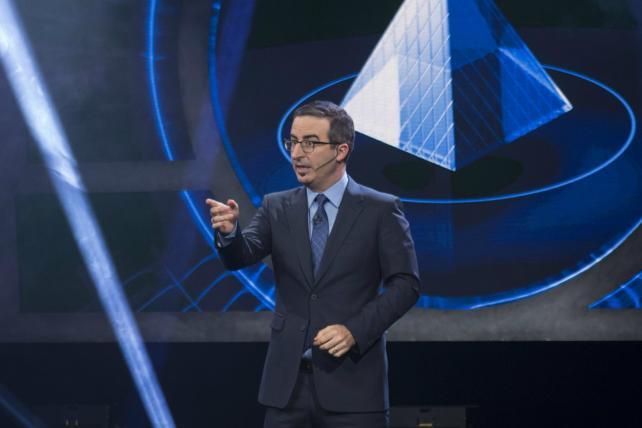 Once again, John Oliver has set his sights on wrongdoings in the business world; this time, multi-level marketing is in his crosshairs. On the Nov. 6 episode of "Last Week Tonight," he skewered multi-level marketing, the failure of MLM companies to be ethical, and the widespread proliferation of pyramid schemes.

Specifically, the segment was about correlating MLM companies and practices with pyramid schemes. "So it's not a pyramid, it's just pyramid-shaped," Oliver said. "You know, like a Dorito, or an Angry Bird, or just a pile of bull--."

It doesn't have to be this way. MLM and direct marketing have a widely supported industry association, the Direct Selling Association (DSA), which has a ratified code of ethics in the United States. According to DSA's bylaws, pyramid scheme operators cannot be members. The specific ethical violation of such schemes is to incentivize recruiting -- the one issue Oliver pointed out as being unsustainable, unethical and unprofitable.

It is interesting to note that even though the industry has the infrastructure to regulate itself and have ethical protocol in place, they have repeatedly neglected to do so.

Even when the Federal Trade Commission has taken matters into its own hands by filing lawsuits against companies like Vemma Nutrition Co. and Fortune Hi-Tech Marketing, status and membership within the DSA went unaffected. We have even watched other companies deploy cross-recruiting tactics and violate intellectual property and trade secrets, with absolutely no consequences from the industry.

Organizations like the DSA are supposed to protect and regulate the industry, so that all companies can thrive on a level playing field, without regulatory intervention from government. DSA's role is to have an agreed-upon professional and ethical standard that, when adhered to, provides all the wonderful benefits of trade membership. However, if companies fail to uphold the very basic ethical standards in place, there should be dire consequences for doing so.

By failing to respond to ethics code violations, the DSA is implicitly endorsing the nefarious tactics of these shady operations, which drive direct marketing through the mud.

The result? Since the industry will not do anything, the FTC must. Moreover, since the FTC is too slow to enforce established regulations, comedians like Oliver are encouraged to lift the veil and let the public make their own judgments.

Oliver's scathing exposé on direct marketing cannot be hand-waved away. In the past, his segments have brought about major political pressure to create change in other industries. So we cannot simply turn a blind eye. It is up to the DSA to clean house -- before the FTC does it for them. Expectations are already set. All we need to do is support FTC Chairwoman Ramirez and her outline of what all MLMs must do (and must not do).

There is hope. As an industry, we can come together and force the DSA to enforce ethical codes among its members.

An association is only as good as its members. I recently left the DSA's board because of these failures, and my company, LegalShield, which has deployed ethical direct sales strategies since 1993, left the DSA altogether. We cannot tolerate such failures in oversight; we cannot be associated with businesses that are driving what should be an innovative marketing practice into the dirt. Companies that support the DSA Code of Ethics should think strongly about supporting the DSA. It will be hard for them to hand-wave an insurrection.

I am pleased that Oliver turned his attention to this systemic issue, but I am saddened that he had to do so.

We can do better. 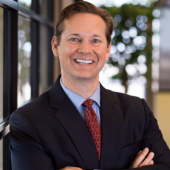 Jeff Bell
Jeff Bell is CEO of LegalShield, a provider of legal service plans to North American families.
Follow View all articles by this author