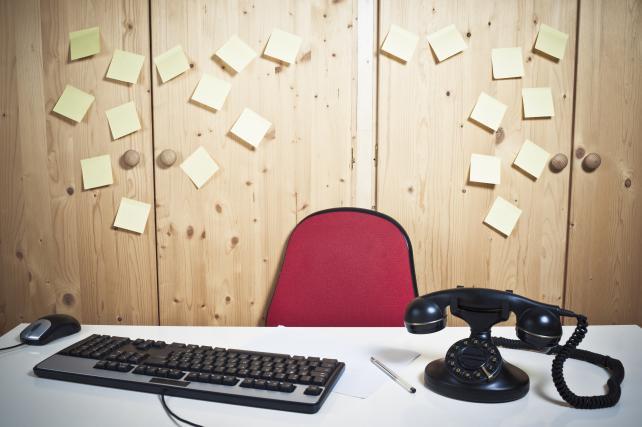 When we started our agency 6 years ago, we had a third partner who was an account guy. While he wasn't a typical account person -- he'd migrated from Wall Street to a senior role at a big shop, so he skipped the customary indoctrination -- he did get us to create an account role for our little shop. Since we would be focused on making stuff, and everyone was going to be so busy doing so much, someone had to own the client relationship. Or so we all thought.

We tried a production-savvy veteran we called a "content producer," who would get a client briefing and come to the creative team with a formal briefing document three days later -- only to learn that they'd already made a workable concept. Turf disputes ensued.

Next we tried a "good account executive" who had a history of creating solutions with senior-level clients. Here was someone who wouldn't get in the way. What seemed like a smooth process, though, turned out to be a tacit approval. She prized the schedule over the quality; just check the box and move on.

Meanwhile, we noticed that our partner would commit us to engagements and ideas without understanding what they would take to execute or whether they were worth the time (for our client or our agency). He took on things he expected others to accomplish, and moved on to the next deal.

The problem wasn't the people -- each did what she or he was conditioned to believe was essential, trying to contribute -- it was the position. It was mission impossible because they weren't assigned or trained to make things.

We came to realize that advertising is answering a business problem with a storytelling possibility, then making it happen. The faster the business world moves, the less anyone can afford a lag. And that lag was formed from the notion, many decades ago, that creative people and business people can't understand each other.

That notion takes many forms: clients need someone just like them -- a buddy -- to diagnose their business problems, create strategic approaches and explain the creative solutions; clients can't critique a person's work to their face; creative people can't take direct feedback without freaking out; and that clients are worth any amount of time and money to ensure they feel comfortable.

One by one, we told our people they were going to work directly with clients. We didn't tell clients we were eliminating their account executive. Rather, the people making the work just showed up for meetings, calls and creative reviews.

At first, clients weren't used to debating approaches, concepts and work with the people who make them. But they learned the skill fast, and they appreciated that the line never went slack. Now they tell us they feel more vested in the work, because they're in the kitchen, so to speak.

We worried our people would feel more pressure, and clutch at showing their bare ideas and unfinished work. But we found the gratification of immediate give and take outweighed the sense of someone looking over their shoulder. As one writer who joined us recently put it, "I used to send my work into a black hole, where people I didn't know would turn it into something else. I'll take an 'I hate it' directly from a client anytime."

Agencies are doing more work, and more important work, as advertising broadens beyond the 30-second commercial. The faster we all move, the more we need to raise our games. There's no time for ideas lost in translation. 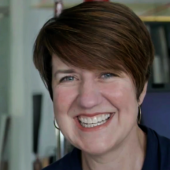 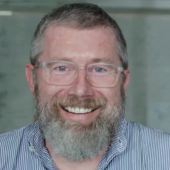