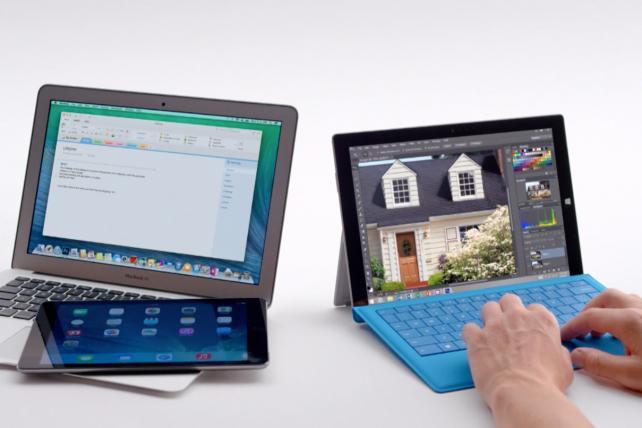 Microsoft must transform its marketing in the next three years or fail, said Chief Marketing Officer Chris Capossela during a presentation at the ANA's Masters of Marketing conference.

He laid out a six-point plan that included a focus on: freemium innovation; building marketing into products; modern storytelling; ad platforms not ad campaigns; world's best data platform; and a bigger role for the Microsoft brand.

Mr. Capossela is in his second stint as CMO at Microsoft. The 22-year company veteran was appointed earlier this year by CEO Satya Nadella. He also held the position from April 2011 to July 2013.

Microsoft is thinking carefully about how to offer services that are "basically free," in an effort to get users more engaged with the brand and vocal on its behalf. He offered Skype as an example of freemium innovation, explaining that while it's free for consumers, the enterprise version, Lync, features paid features important to corporate IT teams.

"Freemium changes the way we market because you focus on engagement not the sale," he said. 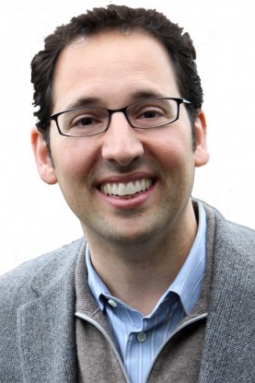 The company is also working to do a better job of building marketing into its products. Windows phones, for example, automatically store photos in OneDrive. And OneNote automatically displays when users click the pen that comes with their SurfacePro. Those integrations eliminate the need to spend money marketing OneDrive or OneNote, Mr. Capossela explained.

Mr. Capossela said the company is working to tell its stories via its corporate site. And it will be moving toward unifying disparate areas of its business under the Microsoft brand name, replacing the Windows or Nokia brand on certain products.

He highlighted Microsoft's goal of being the tech brand associated with empowerment, a message the company is willing to pay to promote, as it did earlier this year during the Super Bowl.