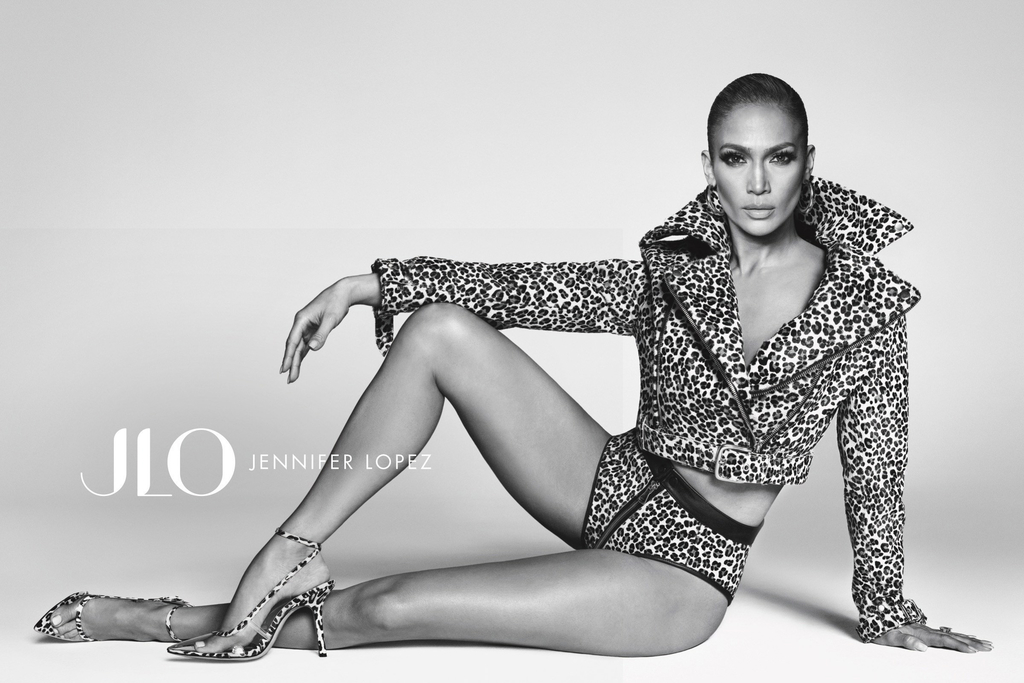 Fresh off her Super Bowl performance, Jennifer Lopez is starting her own line of footwear with Designer Brands Inc., the owner of DSW stores, which is betting on her star power to help boost stagnant sales.

Lopez and Designer Brands are forming a joint venture, which represents a step beyond the licensing deals that celebrities are typically involved in. It will give Lopez the chance to earn shares in the company based off of her products’ performance. The deal is structured in a way that puts no cap on how many shares Lopez can own -- so if the project pays off, the entertainer could end up becoming an important stakeholder.

Designer Brands could use a boost. Its stock tumbled 36% last year, and have continued to lose value this year. That’s because tariffs on footwear and rampant promotions in the U.S. have squeezed margins. The company also cut its earnings forecast to below analysts’ estimates in December.

Like apparel and other retail segments, footwear stores have been challenged by the rise of e-commerce. “The best brands are increasingly selling directly to consumers, like Nike,” said Sucharita Kodali, an analyst at Forrester Research.

Columbus, Ohio-based Designer Brands is banking that Lopez will bolster the ranks of its loyalty program, which currently has 27 million users. That’s dwarfed by the entertainer’s 200 million followers across her social media channels, and the company sees this as an opportunity to increase its exposure, said Roger Rawlins, chief executive officer of Designer Brands.

“It really is to get people who frankly know us but don’t shop us, or have never heard of us or shopped us, to learn what we’re doing with our brand,” Rawlins said in an interview. “That’s a huge growth opportunity for us.”

Designer Brands changed its name from DSW Inc. last year as part of a three-year plan that aims to improve profitability and increase market share. The company is taking over production of its private-label brands and is trying to boost its online presence. Key goals also include adding shoe-related services like repairs and alterations and building its loyalty program.

By partnering with Lopez, Rawlins said he wanted to create a model that’s similar to what Nike has set up with star athletes like Michael Jordan and LeBron James, but instead focus on entertainers with ties to the fashion world.

It’s one of the company’s first major strategic moves since it acquired Camuto Group in 2018. That $341 million acquisition gave Designer Brands the capability to design and create its own products to complement the brands it already offers.

Rawlins expects Lopez to help drive shoppers into stores and boost customer engagement. This could improve same-store sales -- a key measure of retail success -- and expand the members of its rewards program by a couple of percentage points, he said.

Lopez and her team, which includes her manager Benny Medina and fiance Alex Rodriguez, will be responsible for hitting monthly targets. She’ll be involved in designed the products themselves.

In a statement, Lopez said DSW “is the perfect partner to reach a broader audience.”

The partnership, which doesn’t have an official name yet, will include about 40 items starting at $59, and footwear be available for pre-order in March. The line will introduce accessories and handbags in the fall.

“I’d love for her to own a large portion of our business, because it means she has driven a lot of business and profitability for our organization,” he said. 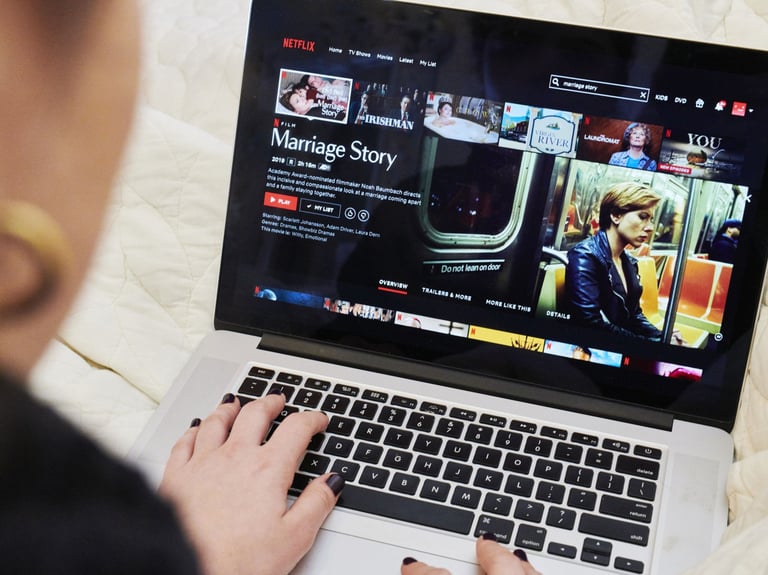 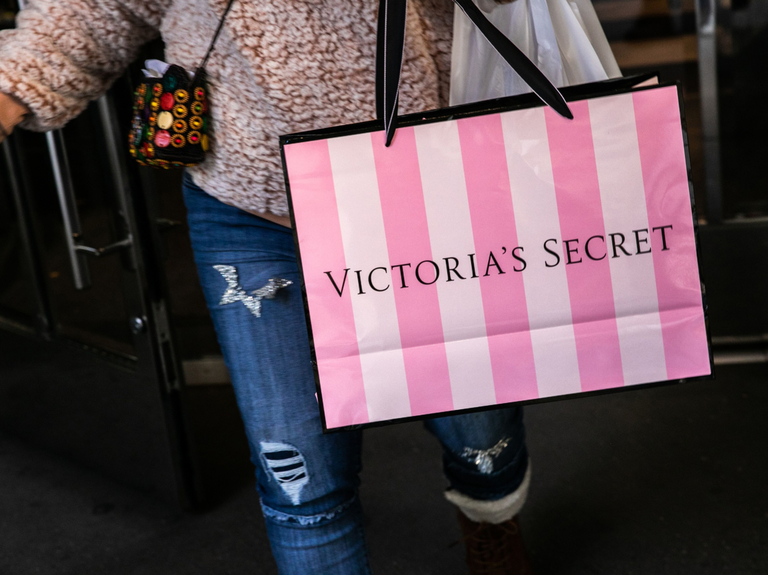 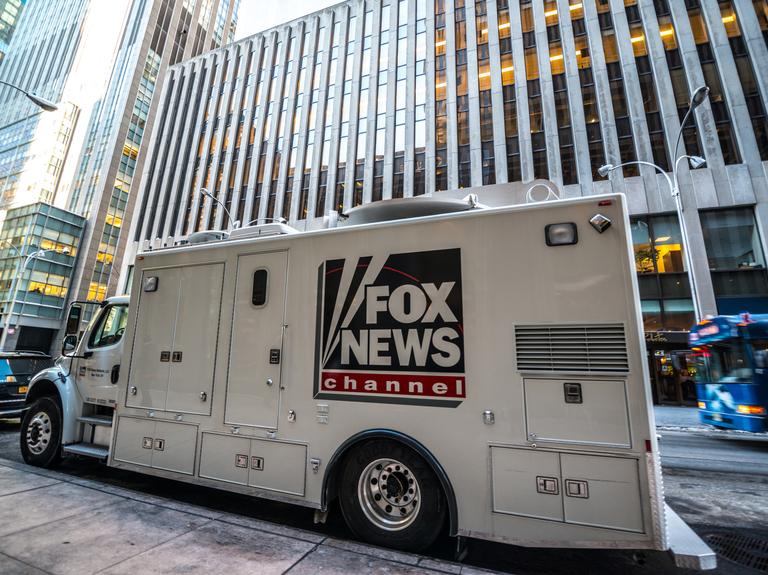 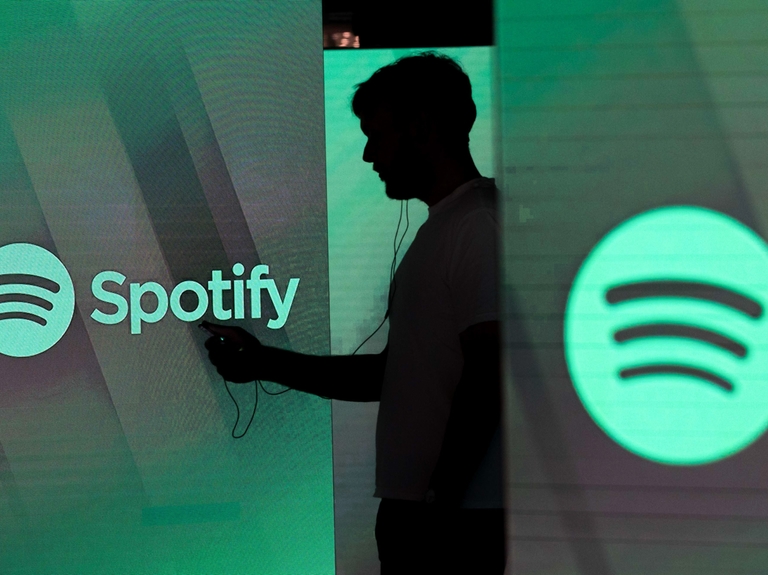 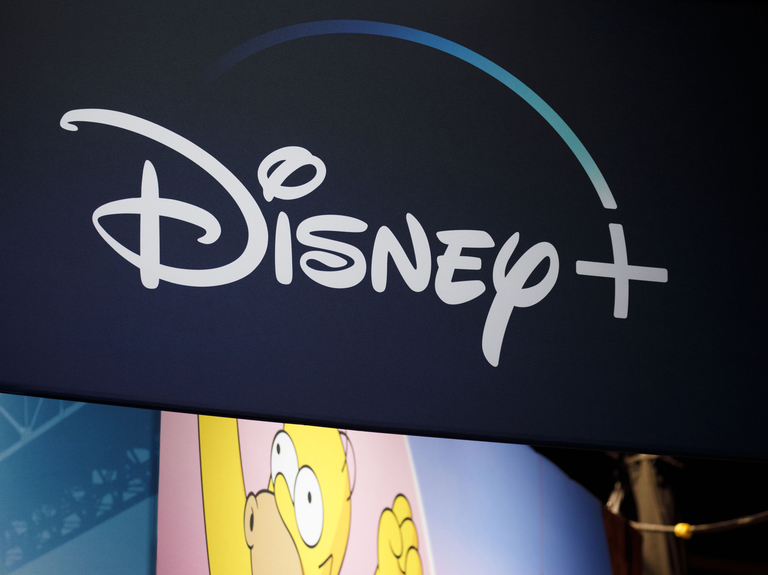