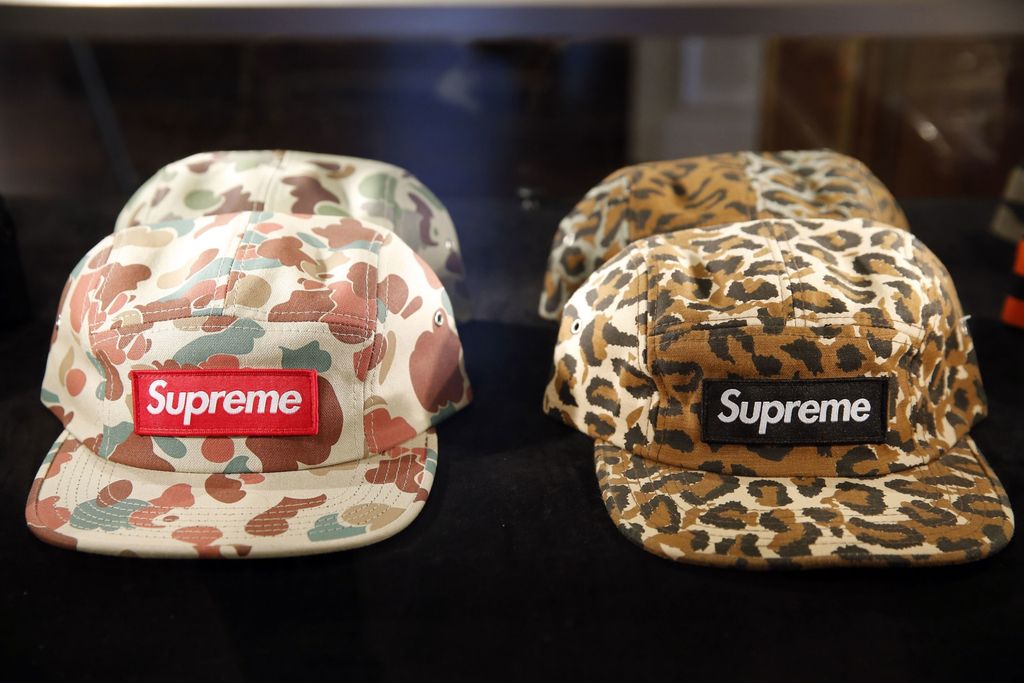 VF Corp. jumped the most in 33 years after agreeing to buy Supreme, a streetwear fashion label, for $2.1 billion to bolster its portfolio of apparel and footwear brands.

The cash transaction, expected to be completed by year end, marks VF’s largest acquisition since it bought Timberland in 2011 for $2.3 billion. The Denver-based company also owns Vans and the North Face brands.

The deal comes at a time when the apparel sector has been upended by the coronavirus pandemic as consumers move away from discretionary items in favor of groceries and other essential goods. Still, the Supreme brand remains a gem in the industry because of its cult following among younger millennials and Generation Z consumers.

“We’ve been on a journey the last four years to evolve our portfolio to really align with where we saw the market and more importantly the consumer going,” VF Chief Executive Officer Steve Rendle said in an interview. “Supreme fits so well into our evolved portfolio.”

The company’s buying Supreme from private equity firm Carlyle Group and investors including Goode Partners. An earlier report showed Carlyle paid $500 million in 2017 for a roughly 50% stake in the fashion brand, an investment that could double in value based on the latest transaction. Supreme declined to comment on the earlier deal.

VF said Monday the Supreme brand will be modestly accretive to its revenue and adjusted earnings per share in the year ending March 2021. In the following fiscal year, Supreme is expected to contribute at least $500 million of revenue and 20 cents of adjusted EPS.

While the pandemic created an opportunity for companies to do deals at a discount, many potential acquirers aren’t interested in a turnaround story, he said in an interview. “They would rather buy an asset that they think they can cultivate and incubate.”

VF’s shares jumped as much as 17% Monday in New York, the biggest intraday gain since Oct. 20, 1987, the day after the infamous Black Monday stock market crash. The stock fell 30% this year through Friday’s close, compared with a 17% gain in the S&P Retail Select Industry Index.

Supreme will help expand VF’s digital channels, which have been one of the company’s growth engines during the pandemic. Rendle noted Supreme’s “agility” to connect with customers both in brick-and-mortar locations and through its social channels. The apparel is either sold through Supreme’s stores or website, which generates more than 60% of its revenue, according to Rendle.

Once a skateboarding shop in New York, Supreme -- known for its red-and-white box logo -- has become an international fashion symbol, known for collaborating with both luxury and mainstream brands. It was founded by James Jebbia in 1994. Jebbia and the brands’ senior leadership team will stay with the company and continue to have creative control. It now has 12 shops from New York to Paris to Tokyo.

Supreme will benefit from VF’s scale, international presence and supply chain. With Supreme’s roots in the skateboard culture, it aligns with VF’s other activity-based brands.

“This partnership will maintain our unique culture and independence, while allowing us to grow on the same path we’ve been on since 1994,” Jebbia said in a statement.

VF plans to learn more from Supreme’s model, which relies on weekly release of new products and frequent collaborations, it said. Supreme has collaborated with retailers including Hanesbrands Inc.’s Champion, Levi Strauss & Co. and even VF’s three biggest brands, drumming up hype and broadening the appeal of the apparel involved. Supreme first teamed with Vans in 1996, and will continue to work with non-VF brands.

“This is also a consumer space we know quite a bit about,” Scott Roe, VF’s chief financial officer, said in an interview. “We’ve got about $3 billion in sales already from that street-inspired intersection between active-athletic and streetwear total addressable market. We do know something about that space.”

Morgan Stanley provided VF with a fairness opinion on the deal, while Davis Polk & Wardwell LLP was the legal adviser. 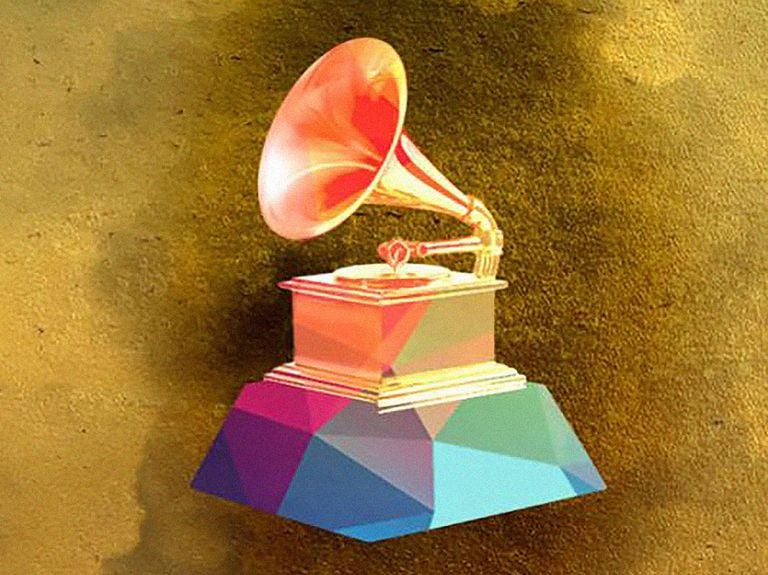 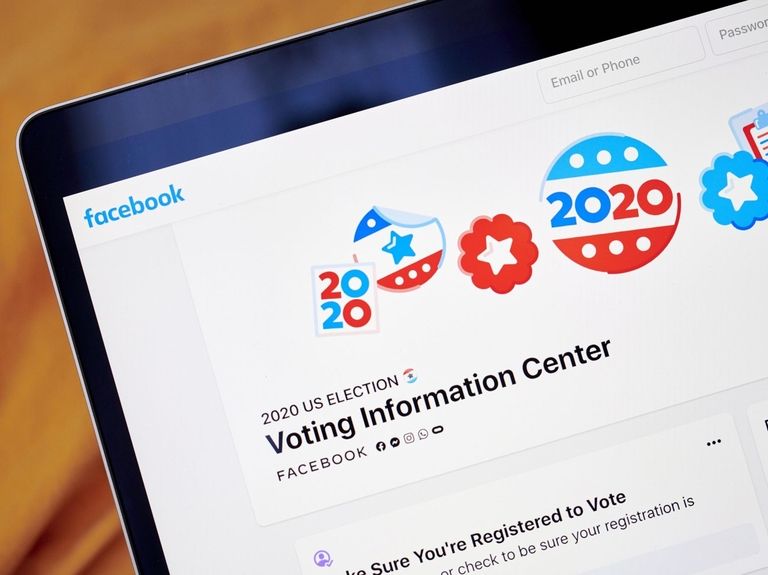 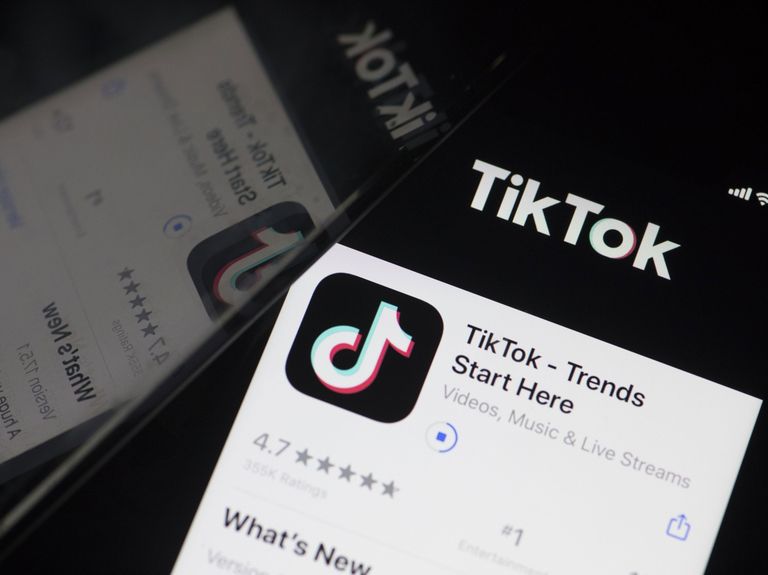