What’s at stake, who’s spending where and why
READ THIS NEXT
Why Arnold Schwarzenegger’s moving pro-Democracy video works so brilliantly 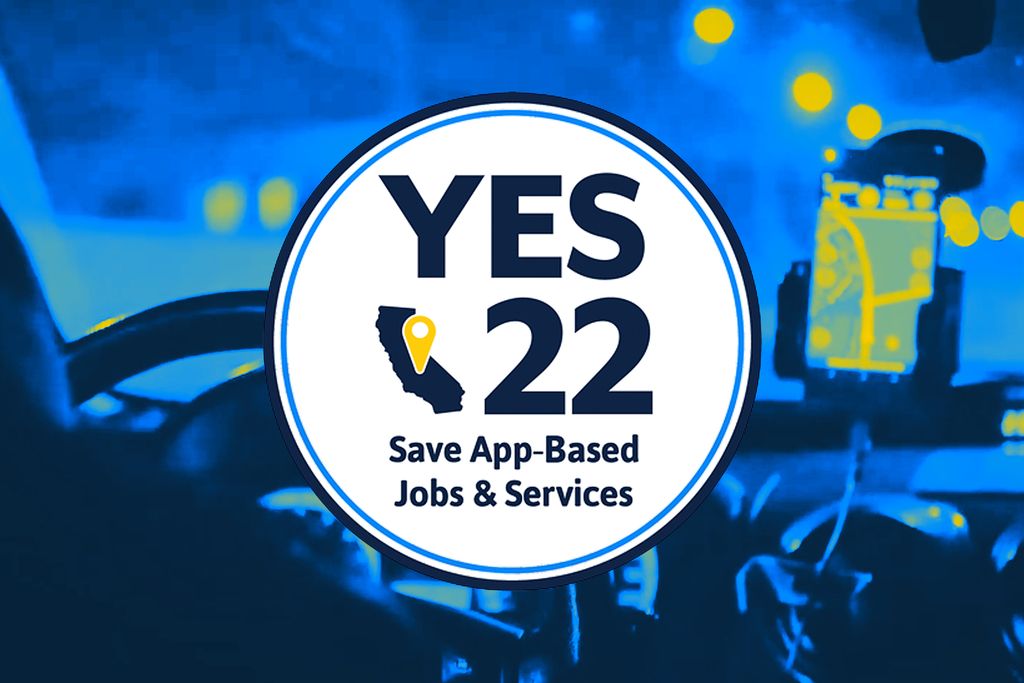 Regular readers of Ad Age Campaign Ad Scorecard—an ongoing project led by Ad Age Datacenter Director of Data Management Kevin Brown in partnership with Kantar/CMAG—know that we’ve been devoting a lot of attention to the presidential race. And we’re going to keep doing that until the (bitter?) end. But in today’s edition of CAS, we’re widening our focus for a moment to offer a bigger picture of political ad spending during the current election cycle by focusing on ballot initiatives. Here’s what you need to know:

• Ad Age Datacenter has tracked $5.4 billion in political ad spending on TV and radio, including advance bookings from now through Election Day, during the 2019-2020 election cycle. (Our tracking started on Jan. 1, 2019.) That includes the presidential race, U.S. Senate and Congressional races, gubernatorial races and ballot initiatives.

• Of that $5.4 billion total, $398 million is going toward ballot initiatives. These can be something of a mystery to residents of certain parts of the country, because only some states allow them—and those that do can use different language and produce different results when citizens vote for them. The National Conference of State Legislatures has a helpful chart titled “Initiative and Referendum States” that clarifies which states allow what.

• The nonprofit, nonpartisan online political encyclopedia Ballotpedia offers this helpful definition of a ballot initiative: “a means by which a petition signed by a certain minimum number of registered voters can bring about a public vote on a proposed statute or constitutional amendment. Ballot initiatives are also called, depending on the state, popular initiative, voter initiative, citizen initiative or, simply, initiative. Twenty-four states allow ballot initiatives, which are a form of direct democracy.” (See more from Ballotpedia below.)

• Among states with initiatives on the ballot, California is by far the leader, with $292 million in TV and radio spending (both in support of, and against), according to Ad Age Datacenter’s tracking. The five biggest ballot initiative spenders are in the Golden State.

• The most spendy ballot initiative advertiser we’ve tracked is Yes on 22, for California’s Proposition 22, which has spent $66.4 million in TV and radio ads (again, including advance spending booked through Election Day). For the purposes of this post, Ad Age used Ballotpedia’s clear, concise summaries of key ballot initiatives, which we’ve incorporated into the chart below. (We asked and Ballotpedia graciously gave us permission.) For instance, Ballotpedia’s take on Prop 22: “Uber, Lyft and Doordash are sponsoring a ballot initiative that would define app-based drivers as independent contractors and not employees, as well as enact several labor and wage policies.”

• Keep in mind that there can be a lot of spending beyond TV and radio—for instance, massive outlay by initiative proponents and opponents on direct-mail advertising. According to the California Secretary of State, the total spending behind Proposition 22 is roughly three times the TV/radio ad tally. See “Prop 22: The $185 million campaign to keep Uber and Lyft drivers as contractors in California,” from CNN Business via The Mercury News.

• It’s worth noting that the constituencies affected by ballot initiatives are often remarkably hyperspecific. See, for instance, “California Voters Weigh in Again on Care at Dialysis Clinics” (subhead: “California voters will again weigh in on the quality of care dialysis clinics provide to about 80,000 people in the state with kidney failure”), from U.S. News & World Report.

• Beyond California, among the 10 most spendy ballot initiatives, one is in Arizona and two are in Illinois.

Ballot initiative campaigns
Advocates spent nearly $400 million on TV and radio, mostly in California. Dollars in millions.
Source: TV and radio spending from Kantar/CMAG. Spending for ads booked from Jan. 1, 2019, through Election Day as of Oct. 8, 2020. Initiative descriptions from Ballotpedia. Ballotpedia describes itself as a neutral “digital encyclopedia of American politics and elections.” In addition to information on candidates and issues, the site offers a ballot preview.