The social network also plans to remove a wider swath of misleading posts
READ THIS NEXT
Watch The Lincoln Project’s data-driven viral video, plus a young poet’s instant fame by the numbers: Datacenter Weekly 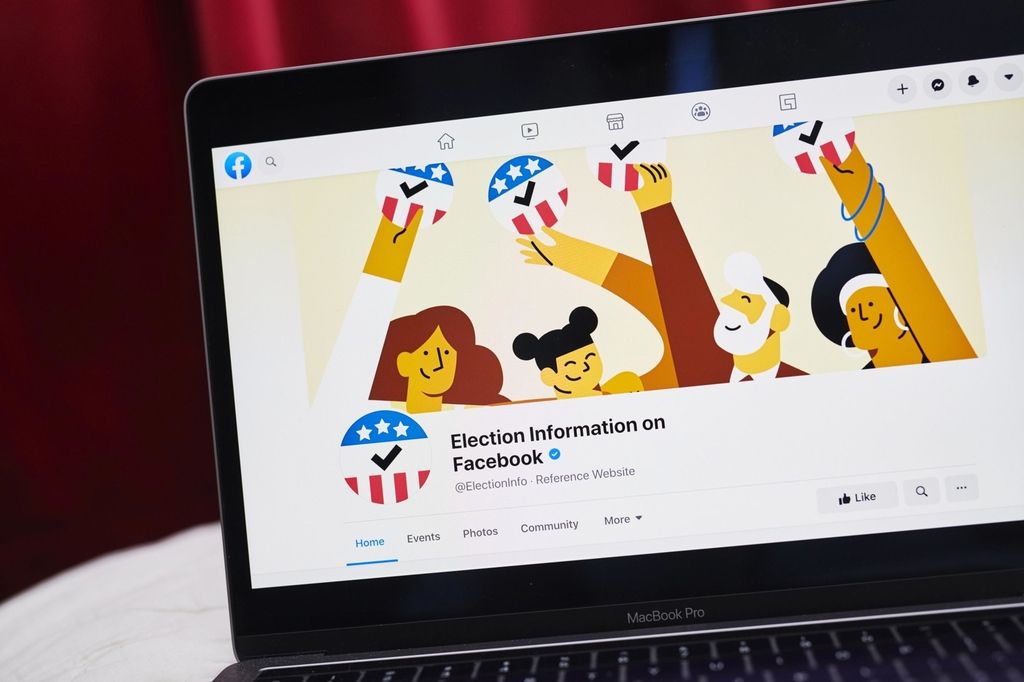 Facebook is expanding its policies to guard against voter suppression and removing a wider swath of misleading posts ahead of the 2020 U.S. election. The company will also block campaigns from submitting new ads in the week leading up to November’s poll, preventing candidates from posting uncontested messages ahead of the vote.

The changes are part of a broader update on Facebook’s election strategy, which was outlined Thursday in a post by Facebook chief Mark Zuckerberg. The CEO is particularly worried about election night uncertainty, when there may be hours or even days between the polls closing and any valid results. Facebook will add labels to posts from politicians that try to claim victory before official results on the night, Zuckerberg wrote. The labels will direct users to accurate updates compiled by Reuters.

The social network already removes explicit misinformation about voting, such as posts that suggest people would still be able to vote on the day after the election. But now the company says it will also remove posts that include implicit misinformation, like claims that anyone with a driver’s license gets a ballot.

Facebook plans to highlight its voting information center, a dedicated section of the service where Americans can register to vote and learn more about the process, atop users’ Facebook and Instagram pages almost every day between now and Nov. 3, a company spokesman says.

The Silicon Valley company has made combating misinformation and manipulation around the 2020 U.S. election a top priority. It’s keen to prove to users, politicians and regulators that it can police its own platform and avoid a repeat of the 2016 scenario, in which some believe Russian operatives exploited the service to help Trump defeat Democratic rival Hillary Clinton. Facebook announced this week that it removed a small network of pages and accounts tied to Russia’s Internet Research Agency, the main group behind much of the disinformation and meddling from 2016.

Facebook’s policies regarding voter suppression and political ads have been targeted by critics who believe they don’t go far enough to protect the vote. A third-party auditor found that Facebook did not enforce its own voter-suppression policy against U.S. President Donald Trump after a series of posts he shared back in May misrepresented how a number of states were handling mail-in ballots.

The expanded policies and enforcement around the election will not be enacted retroactively, a company spokesman said, and may not change how Facebook handles Trump’s posts.

Among Facebook’s policy changes, the company will start labeling, but not removing, posts that aim to “delegitimize the outcome of the election” by making unfounded claims about, for example, fraudulent results. The distinction between a post that aims to delegitimize the poll and one that includes implicit misinformation about voting is not entirely clear, which may prove problematic given the different enforcement mechanisms for each.

Facebook’s block on campaigns submitting ads in the week ahead of the election, Zuckerberg wrote, was motivated by the shortage of time for competitors or journalists to combat misleading claims that close to polling day. The company does not fact-check ads from politicians or their campaigns. Facebook has previously considered a full ad blackout ahead of the vote, but it will still let campaigns promote ads that had run previously.