And more from Ad Age Datacenter’s Campaign Ad Scorecard, Overtime Edition No. 3
READ THIS NEXT
Watch The Lincoln Project’s data-driven viral video, plus a young poet’s instant fame by the numbers: Datacenter Weekly 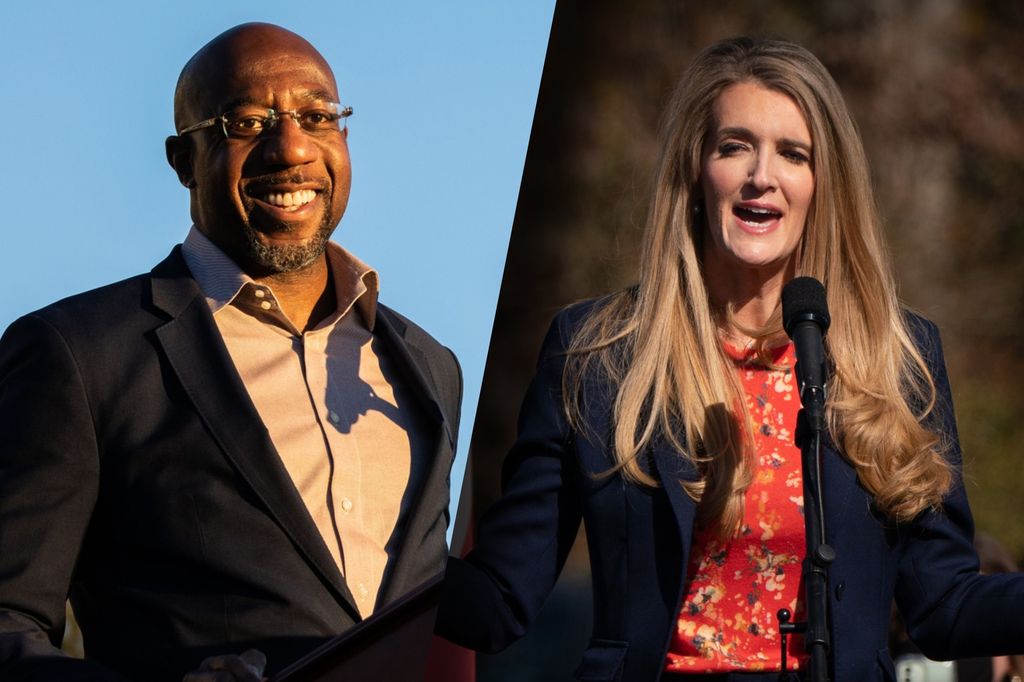 The political advertising situation in Georgia is—let’s just say it—completely out of control.

That’s according to the third Campaign Ad Scorecard (CAS), Overtime Edition—part of an ongoing project led by Ad Age Datacenter Director of Data Management Kevin Brown in partnership with Kantar/CMAG. (See the tables below.)

Once again, to refresh your memory, a runoff election for both of Georgia’s U.S. senate seats is slated for Jan. 5 (a useful primer: “Georgia’s Runoffs Will Determine Control Of The Senate. Here’s What We Know So Far,” from FiveThirtyEight). Democrat Jon Ossoff is once again the ad lead; his campaign has dropped $68 million (up from $44 million in our last report) on ads (primarily across TV and radio, with some digital in the mix) from Nov. 3 through Jan. 5.

Ossoff is challenging U.S. Sen. David Perdue, the Republican incumbent, whose campaign has spent $41 million (up from $29.1 million in our last report) on ads so far.

The second U.S. Senate seat in play is currently held by Republican incumbent Kelly Loeffler, whose ad spending has jumped from $41.8 million last time to $47 million in today’s Ad Age CAS. Loeffler’s challenger, Democrat Raphael Warnock, has seen the biggest surge of any candidate across the last couple of weeks: His campaign’s “overtime” ad spend was $39.5 million last we tallied it; now it’s $66 million.

As we’ve noted before, it’s important to keep in mind that these totals don’t even count what any of these candidates spent before Nov. 3. (The tallies also exclude other campaign outlays, including direct mail, campaign staffer salaries, etc.) But we do show spending totals from Jan. 1, 2019—including primaries and through the runoff (incorporating booked spending)—in the tables below.

Meanwhile, an array of political action committees are continuing to spend like mad on Georgia media, with two Republican PACs, American Crossroads and the Senate Leadership Fund, booking $48 million and $45 million worth of ads, respectively. So far no pro-Democrat PAC has crossed the $20 million threshold.