She'll exit the Trump adminstration in April
READ THIS NEXT
The Mitch McConnell vs. Amy McGrath Show, and the political ad spending story so far 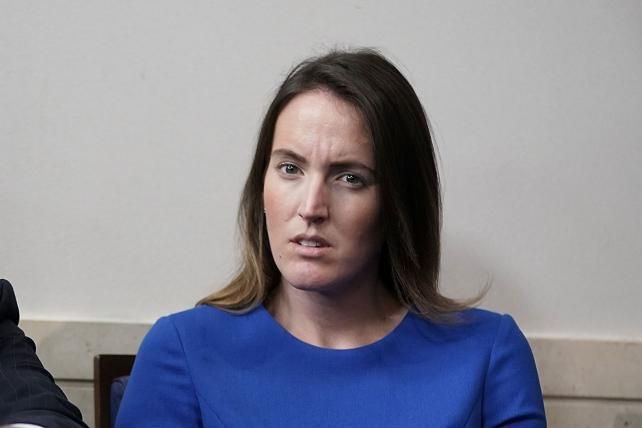 Walters is the only White House spokesperson besides Press Secretary Sarah Sanders to remain on the job since the first day of Donald Trump's presidency. She joined the White House staff after working with former press secretary Sean Spicer at the Republican National Committee and concentrated on economic issues, including the 2017 tax overhaul and trade negotiations with China.

Walters said it was "time for a change" and that she was excited by the opportunity at Edelman. "It has been an honor and a privilege to serve the president in this administration," Walters said in a statement.

White House Chief of Staff Mick Mulvaney praised her "savvy, sophistication and street smarts" in a statement. Sanders said Walters "helped us thrive every day and her steadfastness is matchless."

Her departure comes amid a reshuffle of the White House press team in the new year. Raj Shah, another deputy press secretary, left after overseeing communications for Supreme Court Justice Brett Kavanaugh's confirmation hearing and was replaced by Hogan Gidley.

Stephen Groves, an attorney in the White House counsel's office, moved to the press office to handle investigations into the White House, presidential nominees and the Justice Department. Judd Deere, the former director of media affairs, was also promoted to deputy press secretary to handle health care, education, transportation and housing issues.

The White House hasn't yet hired a replacement for Walters, Sanders said. 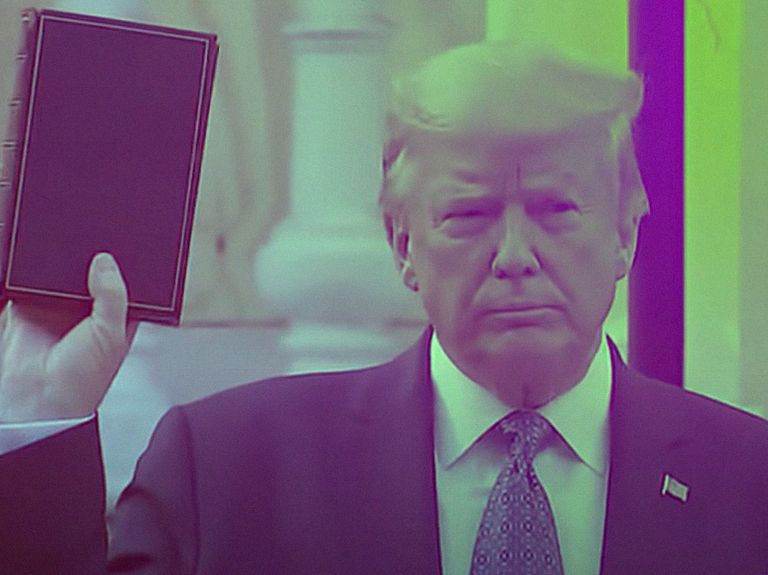