No More 'Shrinking It and Pinking It' at Under Armour

To Prove It's Not Male-Centric and Grow Its Women's Apparel Share, Brand Launches Ads Exclusively for Demo

Under Armour believes its women's business will eventually eclipse its men's business, but there's still a hurdle to overcome: Many women view the brand as male-centric, given its macho ethos.

Adrienne Lofton Shaw is senior director-women's marketing at Under Armour.
"It's an undertaking. Coming in, that 's the same perception I had," said Adrienne Lofton Shaw, senior director-women's marketing. "The work [targeting women] really only began four years ago. So it's not a surprise that people are just starting to understand that we're in the business of women."

Four years ago, Ms. Lofton Shaw was lured to Under Armour from Target . There was no women's marketing team and only a handful of merchants were dedicated to the category. Early efforts to attract women involved "shrinking it and pinking it," Ms. Lofton Shaw said.

In women's footwear, for example, the brand is growing but still tiny, with 1.14% of the market, according to SportsOneSource. In apparel, Under Armour is stronger, commanding an 11% share compared with Nike 's 22 %. And in the fast-expanding yoga-bottoms category, the brand jumped to having a 19% share from 7% in the last year.

"I don't think they have found their voice in women's footwear yet," said Matt Powell, an analyst with SportsOneSource. On the other hand, the bra and studio-apparel lines are both doing well at retail. "[They] were well thought-out and executed."

Ms. Lofton Shaw said she believes there's still big opportunity for the brand, despite plenty of competition. "There are stats that say in a few years there will be more girls participating in sports than boys," she said. "From a generational level, young kids are being groomed to participate. We need to be part of the conversation early in a young girl's life."

Under Armour is launching its first TV spots that exclusively feature and target women. The tagline is , "No matter what, sweat every day. I will." The 60-second anthem spot features women prepping for and recovering from workouts such as running, boxing, cycling and yoga. Sprinkled throughout are more casual moments: A woman does a little dance to loosen up, another woman smiles during a workout.

The spot will air on TV and online. As part of the campaign, Under Armour is hosting events with media properties including DailyCandy and ESPNW.

The second iteration of the brand's "What's Beautiful" social program will run in tandem with the campaign. It encourages female athletes to post challenges and document their progress. Ten women will be selected to attend the brand's inaugural Camp Sweat. The brand worked with CP&B and Red Tettemer & Partners on the campaign.

"This is the first year we're looking at each other and nodding our heads. We've built the right product, we're dialed in, and we've got the right message," Ms. Lofton Shaw said. "We believe there's a massive white space. ... We just need to introduce our brand to more women, more often." 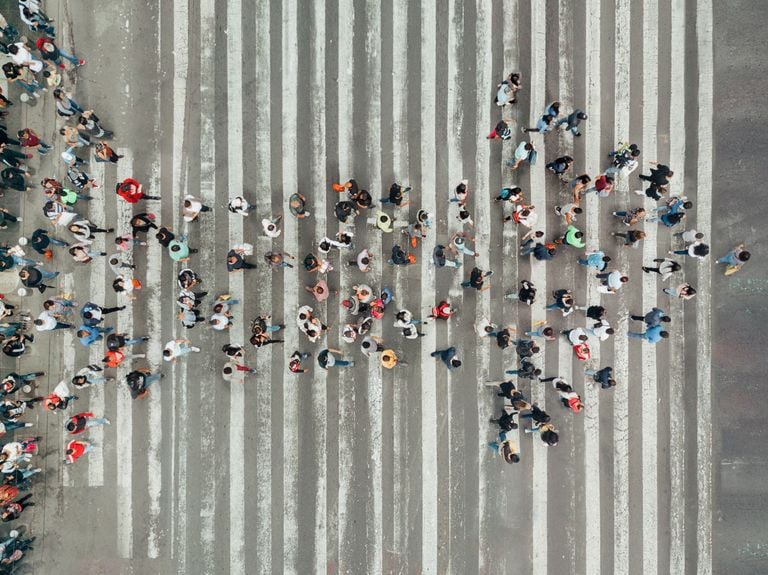 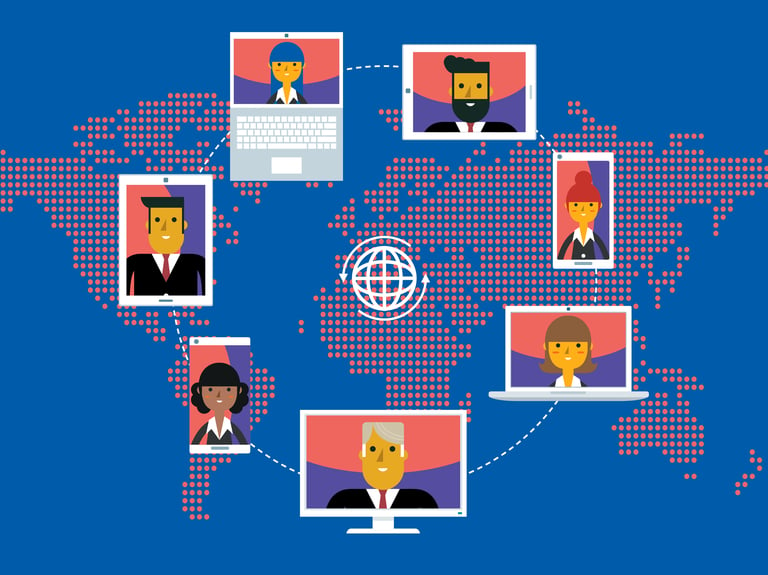 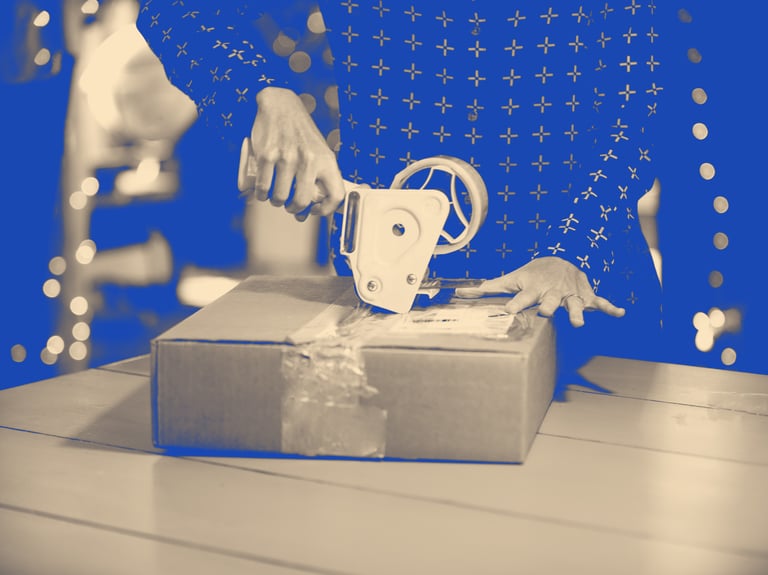 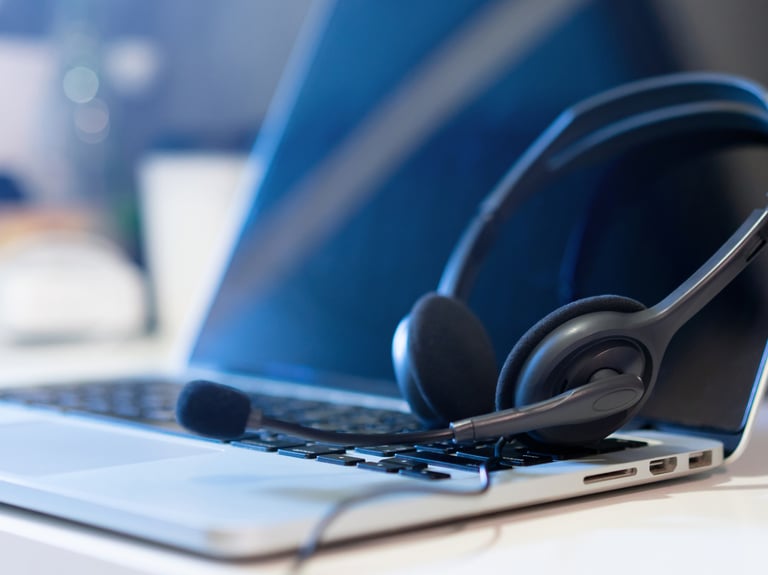 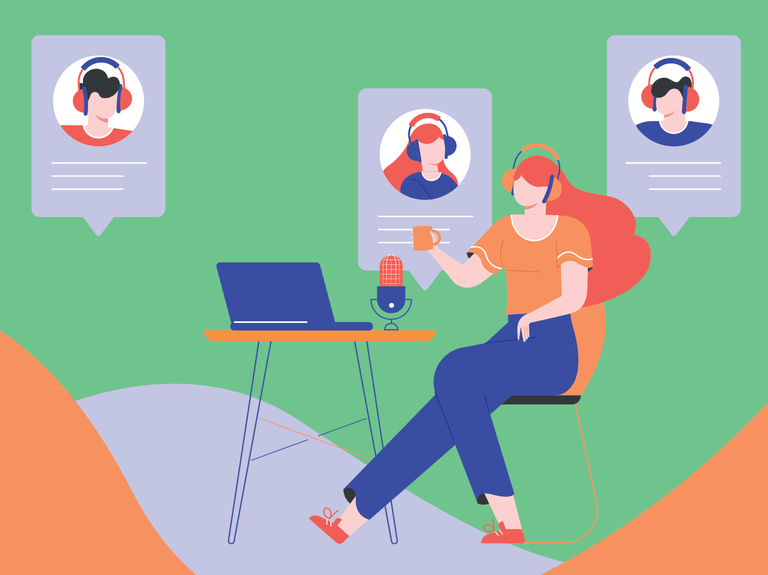 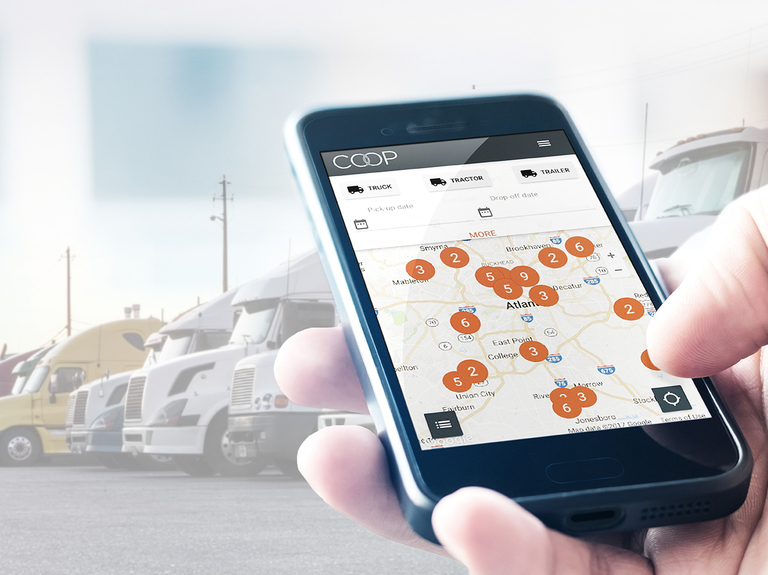 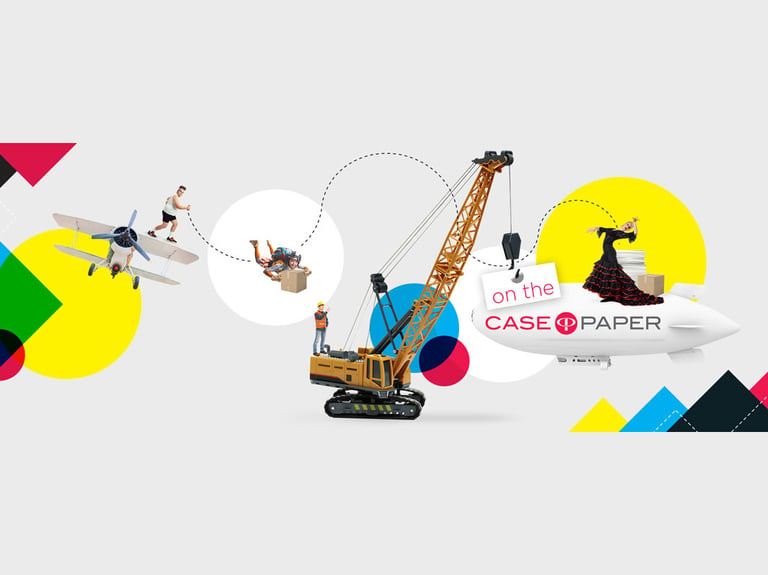 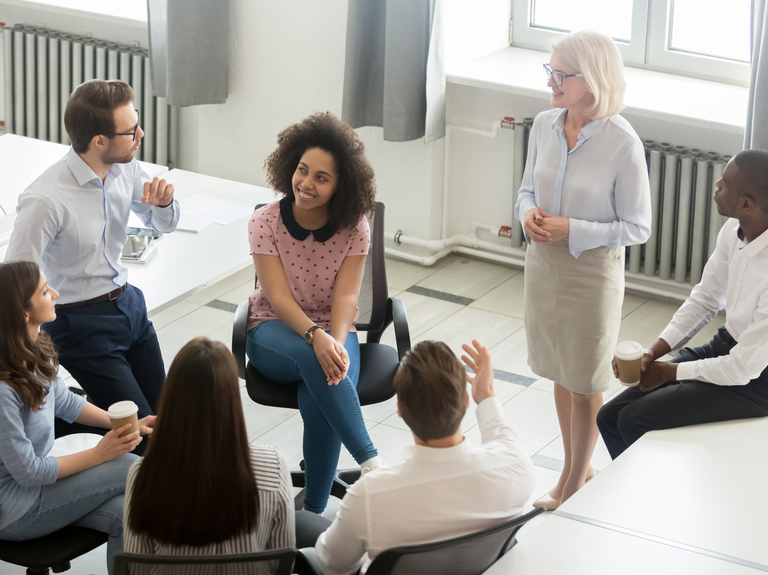