A look back at Burt Reynolds' ad career 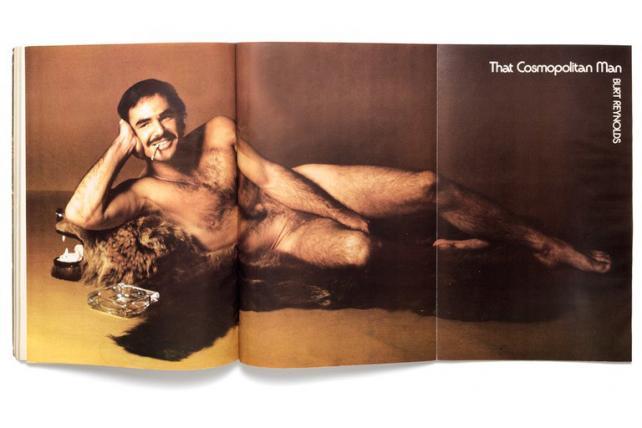 Burt Reynolds will be remembered for a machismo-fueled, fun-loving personality that propelled movies like "Smokey and the Bandit" and "Boogie Nights." Those same traits also lured advertisers who turned to the actor during his prime to plug everything from beer and orange juice to motor oil. Reynolds, who died Thursday at the age of 82, even starred on marketing's biggest stage as part of a FedEx Super Bowl ad in 2005 in which he danced with a bear and got kicked in the groin.

The movie star was a mega star in his prime. He was Hollywood's top grossing star each year from 1978-1982, according to Hollywood Reporter.

He was so big that when he and Loni Anderson divorced in 1993, their split became fodder for more magazine cover stories than those featuring Bill Clinton, according to an Ad Age report at the time. "They were a fairy tale that went bad, a top-of-the-wedding-cake couple that crumbled," a publishing executive told Ad Age in early 1994.

Of course, Reynolds' most famous magazine shoot came years earlier, when he posed nude for Cosmopolitan in 1972, a move he later came to regret.

His headline-making split with Anderson didn't go over well with some advertisers. Reynolds, then 57, had admitted to having an affair with a 35-year-old Florida cocktail waitress. And that was too much for the Florida Citrus Commission, which dropped him as a spokesman. "We just feel that our message has been overshadowed by the intense media and public interest in Mr. Reynolds' affairs," said the then-public relations director for the Florida Citrus Commission, according to an Ad Age report that year. Quaker State also dumped him, but the oil brand denied it was because of Reynolds' extramarital activities. "Our agreement was simply up, and we've decided to focus more on product than personality," a Quaker State marketing exec told Ad Age at the time.

Below, a look at how the movie star's personality drove several ad campaigns:

He brought the heat for British Gas.

Before they dumped him, he toughened up for Quaker State.

...and the FedEx groin kick. Wait for it.

This Kodak ad ran during the 1998 Winter Olympics.

Miller Lite and Crispin, Porter & Bogusky put him in their "Man Laws" campaign. It drew laughs, but not enough sales, and was pulled in 2007.

Reynolds had appeal across the pond, too. Here he stars for British optician chain Dollond & Aitchison.