In a moment of cultural reckoning, the organization's CEO acknowledges the role 'the father of the AMA' played in allowing racism and sexism to pervade the medical profession
READ THIS NEXT
No more taboos: Why brands are telling the unvarnished truth about bodily functions 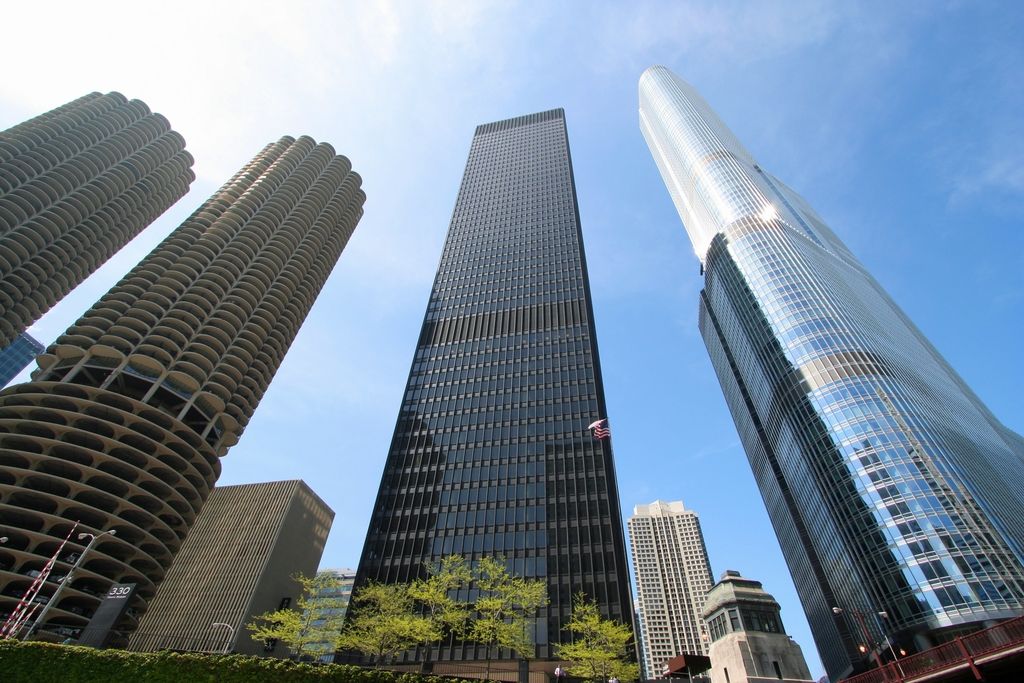 The American Medical Association has removed a public display of its founder and taken his name off of one of its most prestigious annual awards as the organization seeks to reconcile its past discriminatory practices as part of its efforts to address systemic racism as a public health threat.

In an opinion editorial posted to its website on Wednesday, American Medical Association CEO Dr. James Madara called the moving of a bust and display of Dr. Nathan Davis from public view at its Chicago headquarters to its archives a necessary step toward reconciling the AMA's past actions of discrimination. Women and Black doctors were barred from joining its ranks until the 1960s.

The AMA also took Davis's name off of its annual award program to recognize elected officials and career government agency professionals for outstanding government service that "promote the art and science of medicine and the betterment of public health." The awards will be known as the American Medical Association Awards for Outstanding Government Service moving forward.

Madara said the decision by the AMA Board of Trustees to remove Davis's name from the award was out of a desire to focus more on the attributes of the awardee rather than a historical name. But Madara acknowledged the removal of Davis's public display came out of a need to recognize his contributions from a historical perspective that did not celebrate his discriminatory actions.

"We wanted to acknowledge that Dr. Davis played a role in AMA history that allowed racism within the medical profession," Madara said. "You hate to judge people from two centuries ago by today's standards — but by that day's standards he was on the wrong side of the argument."

Commonly referred to as the "father of the AMA," it was Davis who introduced a resolution to the New York Medical Association in 1845 that called for a national medical convention that eventually led to the establishment of the AMA in 1847. 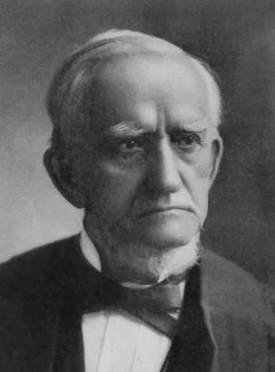 Davis was also the first editor of the Journal of the American Medical Association and was elected president of the AMA twice.

In 1868, Davis actively blocked female and Black physicians from AMA membership when he argued that the decision for inclusion should be left to state and local medical societies. He contended the national group should not supersede the decisions made by those organizations, even if they explicitly discriminated against women and people of color.

Davis died in 1904, but his policy that resulted in the exclusion of Black physicians remained in place until the AMA was forced to racially integrate after civil rights legislation enacted in the 1960s made it illegal to discriminate based on gender or color.

Over the past decade, the AMA has taken some steps to come to grips with its past discriminatory policies. In 2008, the group publicly apologized for its past for the first time. That same year it released a study on racial disparities in organized medicine that concluded policies that excluded Blacks from attending medical schools, working in some hospitals, and joining medical associations had contributed to a dearth of Black physicians. Black individuals made up only 5% of all active physicians in 2018, according to the most recent figures from the Association of American Medical Colleges, despite accounting for 13% of the U.S. population.

The AMA House of Delegates in 2018 adopted policies to address health equity, which led to the creation of the AMA Center for Health Equity and the organization's hiring of its first chief health equity officer in 2019.

In 2020, the AMA voted to commit to work toward eliminating racist policies and practices across all of healthcare. The organization has publicly called racism a "serious" threat to public health in light of protests across the country last year following the death of George Floyd and the disproportionate impact the COVID-19 pandemic has had on communities of color.

The AMA's past discriminatory practices and its effort now to address the impact of those actions are indicative of a broader conversation currently going on within healthcare about race. Such talks are prompting stakeholders to reassess how medicine is being taught, researched, delivered and managed in order to form a more equitable system that addresses long-held racial disparities in access and outcomes.

When asked why it took the AMA so long to finally disavow itself from Davis' actions, Madara said the move was part of an ongoing series of actions the organization has taken to combat racism but acknowledged the events over the past year had shined an even brighter light on how past actions and policies had a lasting impact.

"It was linked to the past, it's also linked to the current state and it's linked to our commitment to not only seek truth and reconciliation but to move forward as well," Madara said.