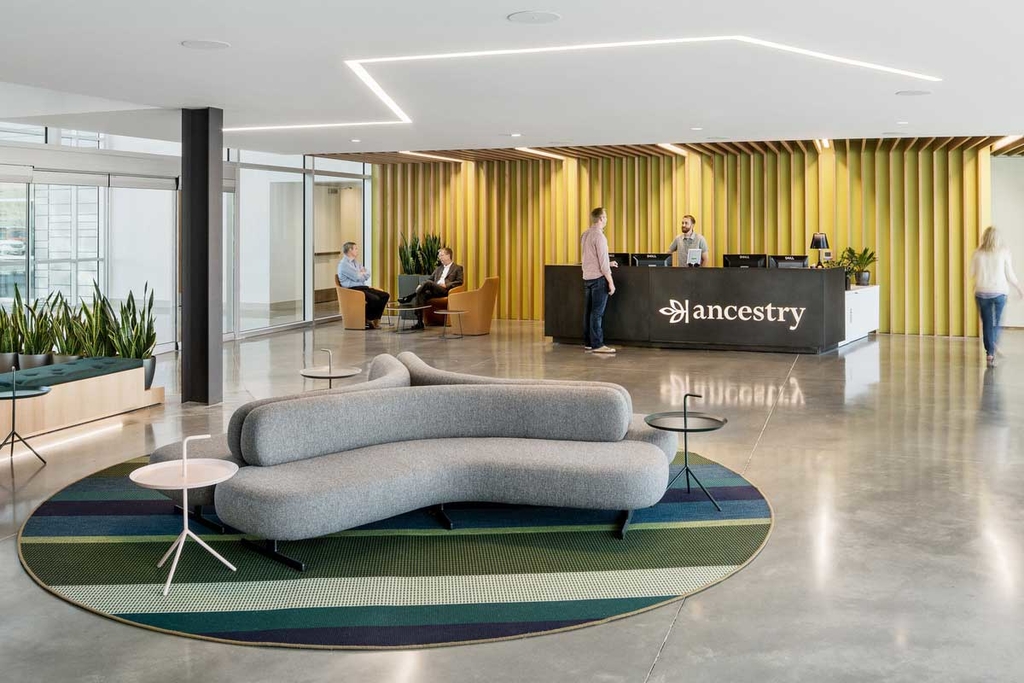 Another CMO role is disappearing. Ancestry, the genealogy company, announced Friday the hire of Mike Linton as the brand’s first chief revenue officer, in charge of marketing. Linton, who was formerly the chief marketing officer at Farmers Insurance, will start in the new role on Sept. 23. He’s tasked with leading all consumer and product marketing and will report to Ancestry CEO Margo Georgiadis, who joined the Lehi, Utah-based company last year after leading Mattel.

Ancestry last had a CMO with Vineet Mehra, who departed late last year to take on the top marketing gig at Walgreens. Since then, marketing has been handled by Todd Pollack, who was hired as senior VP of global customer experience and product commercialization from Google, and Caroline Sheu, who was promoted to senior VP, North American marketing after Mehra’s exit. Both executives will now report to Linton.

“The link between marketing and revenue generation is vital," Linton wrote via email, noting that driving awareness that leads to sales has been his priority as CMO. "Because I have an extensive business and marketing background, I can synchronize these two channels and build a more uniform organization with integrated teams.”

Ancestry is the latest marketer to dissolve the CMO role by incorporating marketing functions into other C-suite titles. The trend began a few years ago, but has gained steam in recent months with the removal of the role at companies including Johnson & Johnson, Uber, Lyft and Hyatt Hotels. Such marketers are rebranding the CMO role to be more customer and financially driven, experts say.

Farmers, where Linton served as CMO for nearly eight years, will begin a search for a new CMO, according to a statement from CEO Jeff Dailey, who noted that Linton was responsible for the insurer’s long-running “We Know From Experience” ad campaign.

Earlier this year, Ancestry came under fire for an ad many consumers said whitewashed slavery. The company removed the spot, which was part of Ancestry’s first work with Anomaly.