The blockbuster movie season is in full swing, and so are the brand integrations

The new Spider-Man movie won’t open for another two weeks, but the brand integrations are in full swing. Audi today released a digital video portraying Peter Parker at a school science fair. The spot, by M/H VCCP (formerly Muhtayzik Hoffer), plugs the automaker’s Audi e-tron GT concept car. Audi also struck a product placement deal with Sony Pictures Entertainment for the film, called “Spider-Man: Far From Home.” Scenes include the Audi A7, Audi Q8 and Audi e-tron SUV. “E-tron” is the moniker Audi is using for its new line-up of electric vehicles. The automaker’s electric push recently suffered a setback when it had to recall some of the e-tron SUVs because of a battery issue, which apparently even Spider-Man could not fix.

Doritos is also out with a Spidey marketing play. The PepsiCo brand made a limited supply of "Incognito Doritos," which look like bags of Doritos, but transform into a Spider-Man suit. The bags are available via a sweepstakes.

Brands are also jumping on one of the summer’s other big blockbusters, “Toy Story 4,” which hits theaters tomorrow. The revived Disney franchise is occupying a prominent place on several retailer websites including Target and Amazon. “The gang’s all here,” reads a Walmart promo featuring characters Woody and Buzz Lightyear, who, at 23 years old, are even older than eternal high schooler Peter Parker.

Seeking Sneakerheads
Frito-Lay’s Ruffles has a new endorsement deal with NBA star Anthony Davis, who is on his way to the Los Angeles Lakers in the offseason’s first big trade. He is promoting handmade blue, red and white shoes in the first part of his so-called “Chip Deal” with Pepsico-owned Ruffles. They were designed in collaboration with the Shoe Surgeon of Los Angeles and, as the name suggests, have a top that resembles the ruffles of one of the potato chips. Kraft Heinz’s Planters, meanwhile, is selling “Crunch Force 1s” this week. The $170 kicks feature the brand’s Mr. Peanut character on the tongue and say Planters, in all caps, across the back. The Planters shoes were designed by Jeff Cole and Seth Fowler and made by sneaker manufacturer Richie Range. 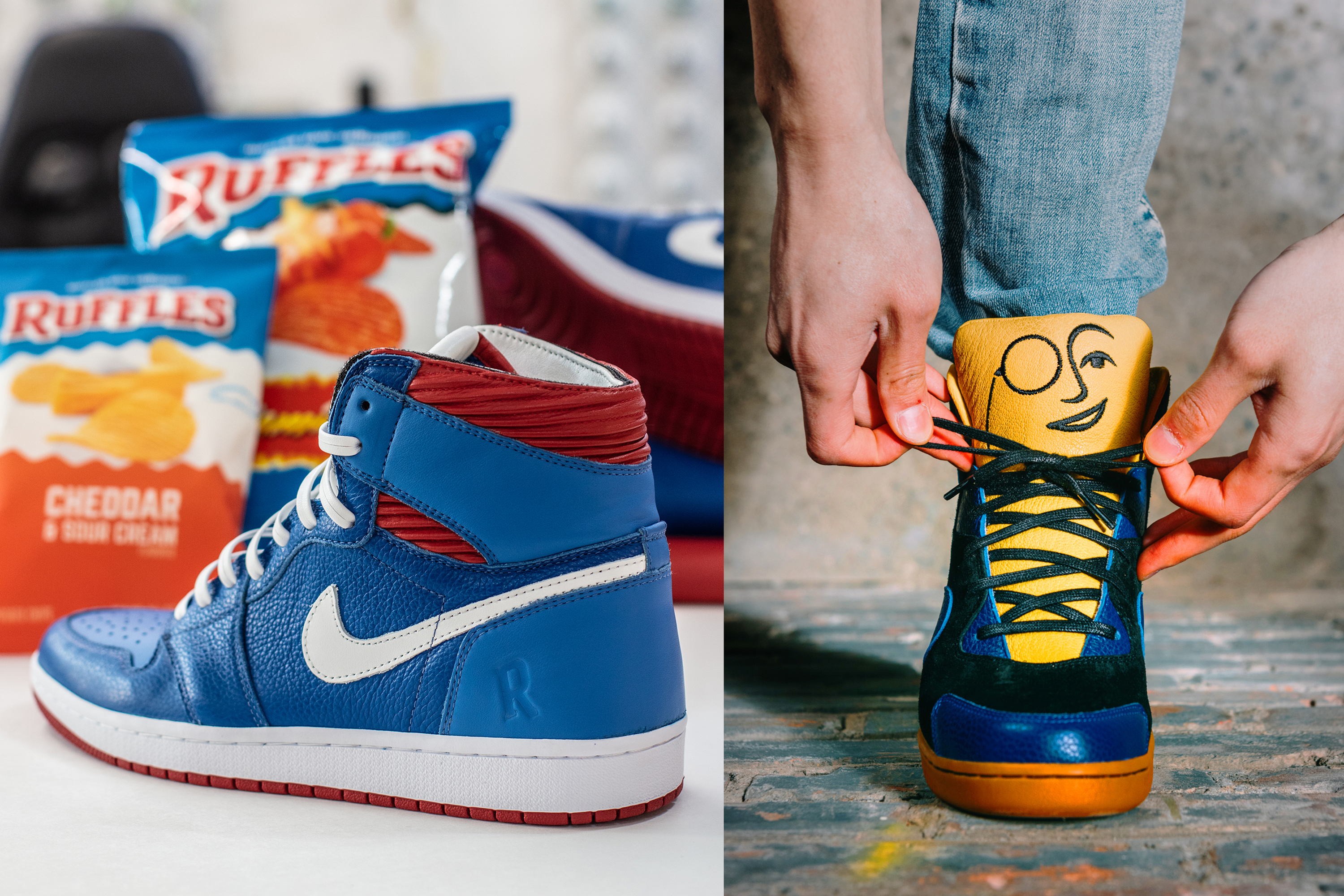 Ed Sheeran x Heinz
In other Kraft Heinz brand news, Ed Sheeran’s love of Heinz ketchup—you know it’s true love when you tattoo it on your arm—has reached new heights. After unveiling bottles of “Edchup” earlier this month, Sheeran is now starring in a global campaign that includes a commercial featuring a plot he came up with, about using his beloved red condiment at a posh restaurant, as well as print ads featuring that tattoo. The commercial comes from David. And in case you didn’t do the math yourself, Heinz says one-third of @HEINZ Instagram posts going back to 2014 include people mentioning or tagging Sheeran.

S’more Summer begins
L.L. Bean is kicking off a new marketing campaign, “S’more Out of Summer,” designed to get people outside, a new iteration of its recent “Be an Outsider” platform. The retailer will host a pop-up backyard campsite at cities including New York City, Boston and Buffalo. L.L. Bean, which is also promoting a guide of summer activities, plans to offer Uber rides to and from the locations. The sites will include s’mores roasting, yard games, and, perhaps most importantly, “sounds of the outdoors” provided by the National Park Foundation’s Parktracks audio clips. Serenity now.

Would you buy this?
Hot K-pop band BTS collaborated with Uniqlo on a line of clothing, BT21. Items go on sale Friday. 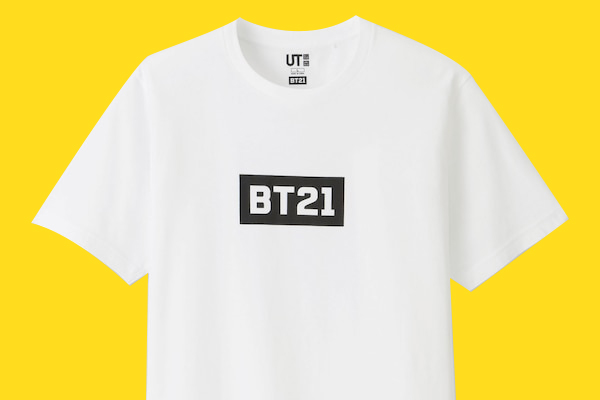 Number of the week
$5 billion: the amount consumers spent on traditional watches for the12 months ended March 2019, compared with $4 billion spent on smartwatches, according to the NPD Group’s Watch Total Market Report.

Comings and goings
S’well has a new CMO. The popular water bottle brand recently appointed Josh Dean as its top marketer. He had been CMO at men’s underwear brand Tommy John.

Nike unveils second push in 'Play for the World' campaign