Barnes & Noble dives as it forecasts more gloom ahead 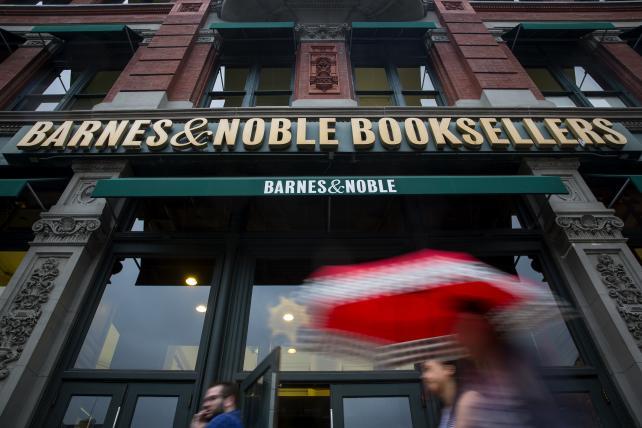 Barnes & Noble Inc. fell sharply after it slashed its outlook for this year—an admission that the scenario is worsening for the chain as it considers options including finding a potential buyer.

The company cut its guidance. It sees 2019 earnings in a range of $140 million to $155 million, well below the $175 million to $200 million it had forecast as recently as November. The bookseller already warned in January it had a bad holiday, noting it was mulling cutting its earnings guidance after it spent more on advertising and gave deep discounts.

The company has opted to chase sales growth at the expense of profit, and that worked last quarter. Comparable sales during the holiday quarter rose for the first time in three years—but that's not a sustainable model that will satisfy Wall Street.

Meanwhile, investors may be questioning the company's leadership void. It's been without a permanent chief executive officer since it ousted Demos Parneros in July. Len Riggio, chairman and largest shareholder, has been the acting CEO. The company made no mention of its search for a new leader in its statement.

Barnes & Noble said in October that it's been weighing acquisition interest from several parties, including Riggio. The company didn't give any update on the process.

Barnes & Noble shares dropped as much as 11 percent on Thursday—the most in almost two months. The stock had already lost 17 percent of its value this year through Wednesday's close.