Beauty brands at CES, and KFC brings back the bowl haircut

The chicken chain's latest stunt plays off its bowl meals

Procter & Gamble has new "Future You" technology that let's people preview what their face might look like in the future. Sounds scary. Find out more below, along with a new effort to crack down on misleading ads. But first, how KFC is seizing on the latest hairdo trend.

KFC is bringing back the bowl cut to promote bowls of food. We mean that literally: The fast-food chain will give free bowl haircuts Thursday afternoon at Ludlow Blunt in Brooklyn to promote its limited-time $3 KFC Famous Bowls. While the hairstyle isn't too popular, some stylists say it's poised for a comeback (you've been warned). 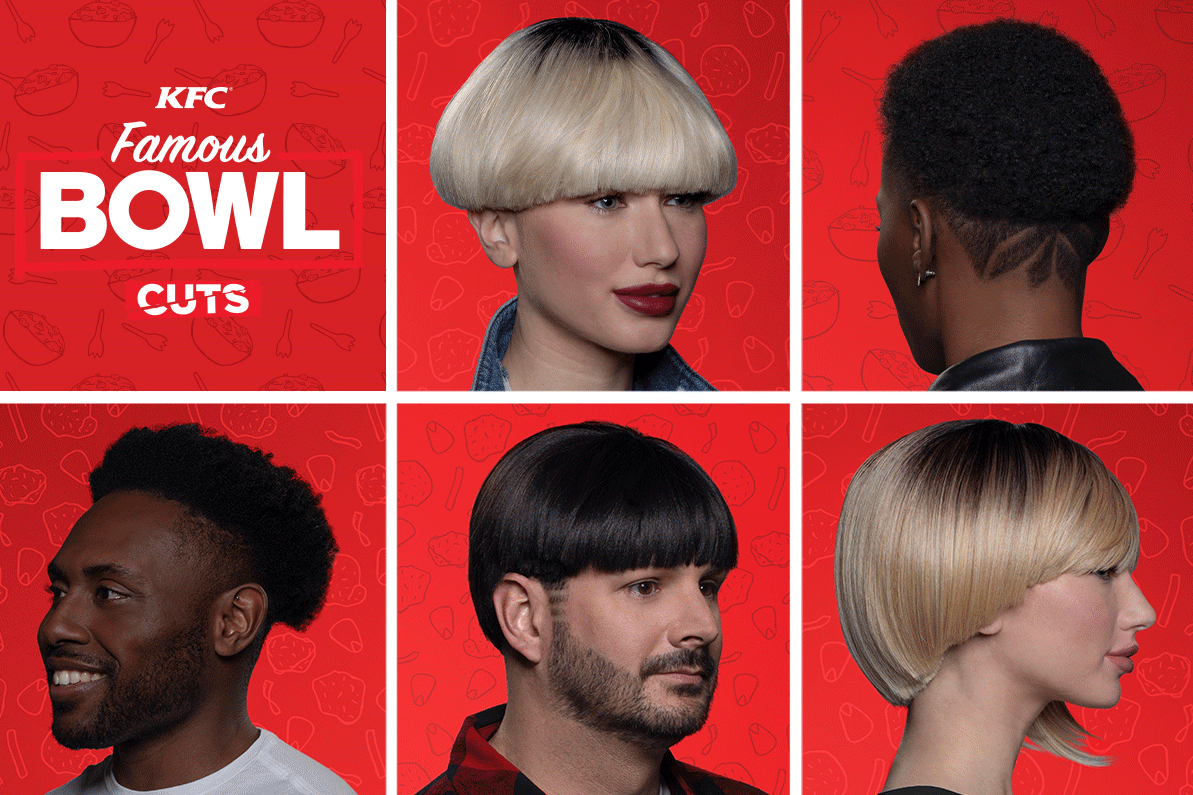 The haircut is a play on its branding: KFC is calling a straight-ahead bowl cut the "Original Recipe," according to a picture book KFC has published highlighting the hairdos. Another featured look is "The Spork & Bowl," with a spork-like style shaved into the back of the hairstyle. (If anyone takes KFC up on this, please, please send us before-and-after photos.)

Backstreet Boy Nick Carter tweeted the news this week. A KFC rep says the chain did not pay Carter for the plug.

The future of beauty is now. Olay, in its first official appearance at CES, is showing people what their faces could look like way into the future. The Procter & Gamble Co. brand's "Future You Simulation" presents different scenarios—such as using sunscreen daily vs. no sunscreen use at all—and then shows you what your skin could look like should you not, you know, take care of it. The brand is also launching a smart wand, to be used with its existing Skin Advisor app, that would determine which ingredients your skin needs (e.g., peptides), and then apply them. And P&G Beauty is launching an AI-driven beauty platform, Setlist, to help women quantify, track and optimize their skincare routines. For more on P&G's techy innovations, check out our CES coverage.

If you've watched too much TV, you might have found yourself wondering if testosterone supplement Nugenix can make former baseball star Frank Thomas look as studly as depicted, or even if it can do the same for you. Now there's a new industry self-regulatory program to help answer such deep questions. The Council of Better Business Bureaus has joined the Direct Selling Association to create the Direct Selling Self-Regulatory Council, a sort of National Advertising Division for the Veg-O-Matic world. This is probably a good idea as a lot of the group's time is already spent delving into questionable direct-response ad claims. "We know that direct selling has sometimes suffered from perceived problems, occasional bad actors, and others who pretend to be legitimate," says DSA CEO Joseph Mariano in a statement. "We have decided to address these issues directly, by holding companies to the highest standards with an effective third-party regimen."

January is supposedly a big month for fitness and Athleta is taking advantage of this with a new campaign that plays into its previous female-centric strategy. The Gap Inc.-owned brand is rolling out "She Who Pushes You, Powers You." Athleta will host classes in stores where consumers are encouraged to team up on challenges.

Remember that time David's Bridal aired its first TV commercial featuring a same-sex couple? You should, since it was only last week. The results are in and it looks like the move into more diversity in its marketing is paying off for the bridal chain, which filed for bankruptcy protection late last year. The ad, which showcases two women getting married along with other non-traditional brides, received an ABX Index rating of 106, or 6 percent over the norm. The index, compiled by ad tracking firm ABX, rates things like likability, awareness and recommendation.

Mondelez International Inc., is the latest food marketer relocating to Chicago from the suburbs. The maker of Oreo cookies, Cadbury chocolate and Trident gum plans to have about 400 employees work in a new building at 905 W. Fulton Market once its lease in suburban Deerfield expires in April 2020. Mayor Rahm Emanuel's office said 11 food companies have announced or moved headquarters to Chicago since 2011. They include Mondelez rivals Mars Wrigley and Ferrara Candy Co., as well as Mondelez's former sibling Kraft (now Kraft Heinz).

Pizza's here, and so is the beer 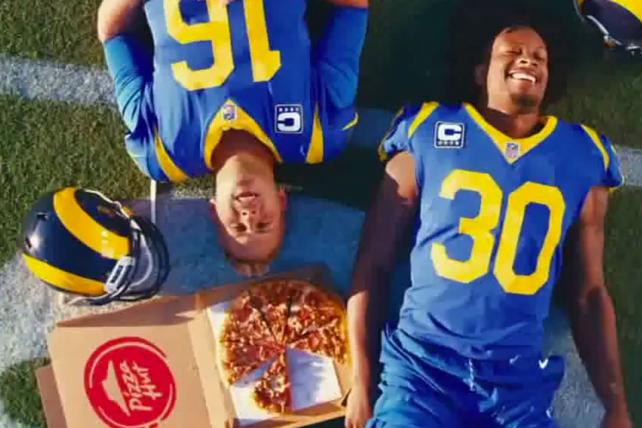 A new recipe for Zwilling

After a website makeover last fall, culinary brand Zwilling J.A. Henkels is reaping the rewards. Working with digital agency Isobar, Zwilling switched its strategy by merging its six websites into one and focusing on kitchen experiences. The German brand, which operates a U.S. headquarters in Pleasantville, New York, reports a 21 percent increase in unique visitors to its site year-over-year and a 51 percent increase in e-commerce orders since the redesign. 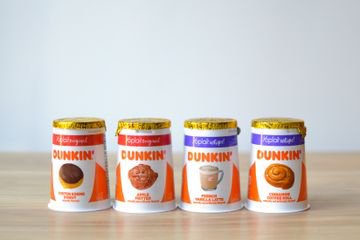 $120 million: The amount Sears Chairman and CEO Eddie Lampert must have by 4 p.m. EST Wednesday in order to participate in an auction for the retailer.

A lot of armchair kickers on here are saying that they could hit that field goal, which we find DOUBTFUL. You're gonna sit there on your throne of potato chips and vape pens and criticize this dude's athleticism? GET REAL. 2/5

Persona, a startup that offers a personalized vitamin program, has appointed Cynthia Trumpey as CMO. Before joining the Seattle-based company, Trumpey was a senior marketing executive at Healthy Paws Pet Insurance.