Toyota-owned Lexus finishes a distant third
READ THIS NEXT
The Week Ahead: Facebook and McDonlad’s report earnings and Denzel Washington flick comes to HBO Max 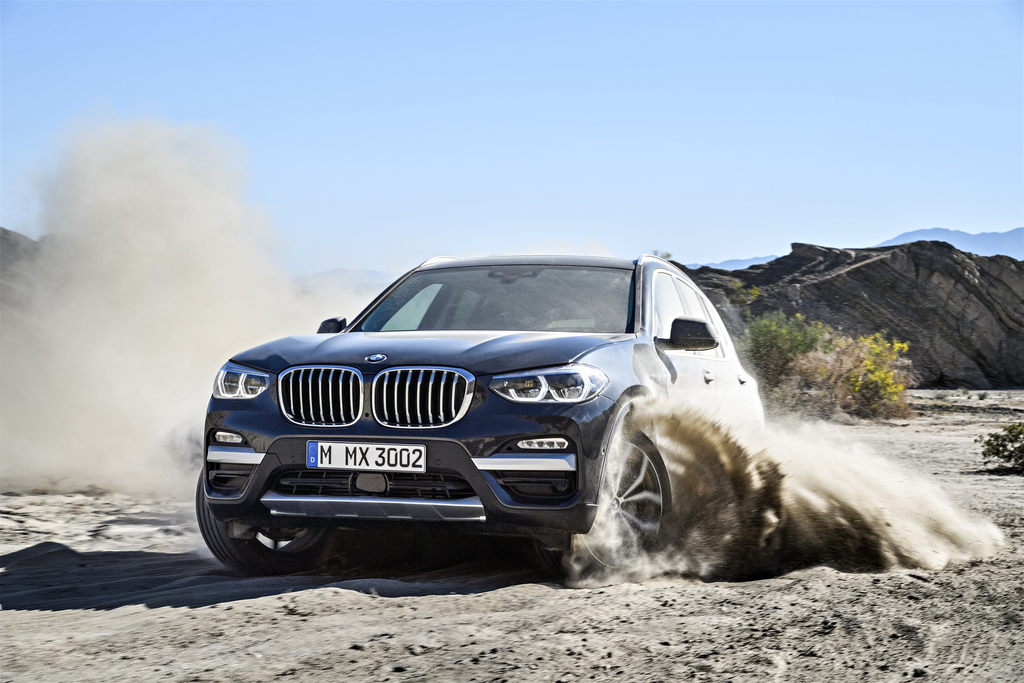 The BMW brand topped Mercedes-Benz for the 2019 U.S. luxury sales title after posting a 4 percent sales gain in the final month. It was BMW's first annual U.S. luxury win since 2015.

BMW, in a statement Friday, said its crossovers paced the gains for December and the year as a whole. The automaker said it finished the year with 324,826 U.S. deliveries, a gain of 4.4 percent.

Mercedes finished second in the 2019 race with 316,094 deliveries, essentially flat with 2018. The automaker said its luxury sales in December slipped 5.4 percent to 30,294 deliveries.

BMW enjoyed gains across most of its crossover model line while it posted steep declines for many of its sedans. X3 and X5 deliveries were particularly strong for the year, and the X7 crossover generated new sales of 21,574 vehicles for the year.

"We've talked a lot over the course of the past two years about having the right product mix for the market, and we believe that with all of our recent launches, we have just that," BMW's North American CEO Bernhard Kuhnt said in the statement.

"BMW currently has the youngest and most exciting product portfolio in the segment."

But the gains came with a price. TrueCar ALG said average BMW incentives rose 13.2 percent to a $6,024 -- one of the highest marks in the industry. The automaker's average transaction price grew 5.6 percent to $57,083, TrueCar ALG said.

BMW’s lead creative agency in the U.S. is Goodby Silverstein & Partners, which has held the account since early 2018.

Mercedes parent Daimler held incentives stable across all its model lines at about $6,258, the TrueCar ALG report said.

"Strong demand, combined with increased availability for many of our newest Mercedes models including the A-class, GLB, GLS and GLE propelled us to a successful result in 2019," Nicholas Speeks, CEO of Mercedes-Benz USA, said in a statement. "With more new models to come and an energetic and ambitious dealer network providing first class service, we very much look forward to the new year."

The luxury results factor out BMW's Mini brand along with Mercedes Sprinter vans, which are not luxury vehicles. Tesla's results also are not included because the automaker does not break out U.S. sales from its overall global sales report.

Phil Nussel is an editor for Automotive News. Ad Age contributed to this story.