Carl's Jr. and Hardee's bring back 72andSunny as creative agency

It's one of the first moves from the new chief brand officer at the restaurants' parent company, CKE
READ THIS NEXT
Trending: Reebok’s plant-based shoe and Sizzler’s flame-out 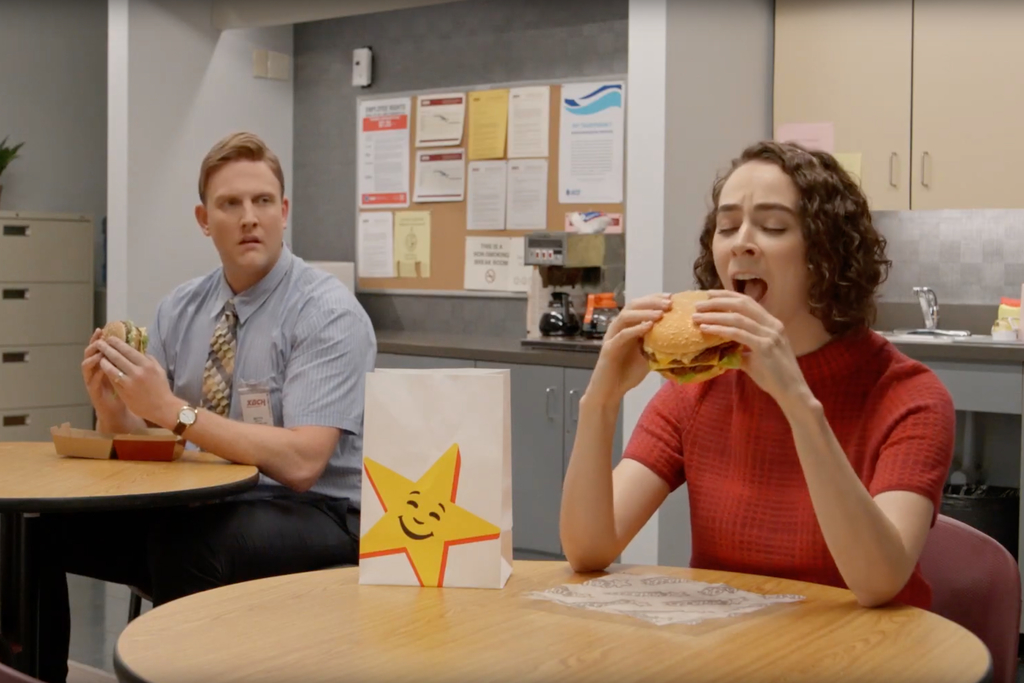 Carl’s Jr. and Hardee’s are reuniting with creative agency 72andSunny.

The agency’s return to the business was orchestrated by Chad Crawford, who recently joined CKE Restaurant Holdings Inc., which runs both chains, as chief brand officer. Re-engaging MDC Partners' 72andSunny as the agency of record for both chains was one of Crawford’s first orders of business, CKE says.

Previous Carl's Jr. work by 72andSunny included a risqué 2015 regional Super Bowl spot starring model Charlotte McKinney walking through a market in a bikini top. The agency won the business in late 2011 and years later helped the brand transition away from ads that featured bikini-clad spokeswomen, which got attention but were often criticized as sexist. The agency lost the business in early 2018, when it was awarded to Havas Chicago.

“72andSunny helped make Carl’s Jr. and Hardee’s ‘impossible to ignore’ for six years,” Crawford said in a statement. “I’m confident they can make both brands ’impossible to ignore’ again, but in a fresh, new way.” The statement didn't hint at what creative direction the brands would take.

The agency said it started talking "in earnest about rejoining creative forces this past summer" and that it does not plan to resurrect its past work on the account.

CKE had awarded both the Carl’s Jr. and Hardee’s accounts to Havas Chicago in 2018. Ads featuring Matthew McConaughey as the voice of Carl’s Jr. began running in February 2018, and in November 2018 were followed by a campaign with a new direction. While McConaughey’s voice was still heard, Carl’s Jr. poked fun at its bikini-babe past with comedian Celeste Barber in a spot spoofing a famous 2005 commercial featuring a scantily-clad Paris Hilton washing a car.

Earlier this year, the Carl’s Jr. account was up for review.

Now, both accounts are back with 72andSunny. The agency will work on creative for each brand and for dual-brand creative as needed, CKE said. Brand campaign launch work will debut in the spring, 72andSunny said.

Systemwide sales at both chains declined in 2018 according to data from industry tracking firm Technomic, which ranks Hardee's as the 35th-largest U.S. restaurant chain and Carl's Jr. as the 42nd-largest chain in the country.

Crawford's role is an updated approach to the chief marketing officer role previously held by Jeff Jenkins, who left CKE in July.

Crawford spent more than 20 years at restaurant brands such as KFC, Burger King, Denny’s and, most recently, Popeyes Louisiana Kitchen. At Popeyes, the industry’s current darling for its chicken sandwich, Crawford was most recently president of the chicken chain’s North America business. 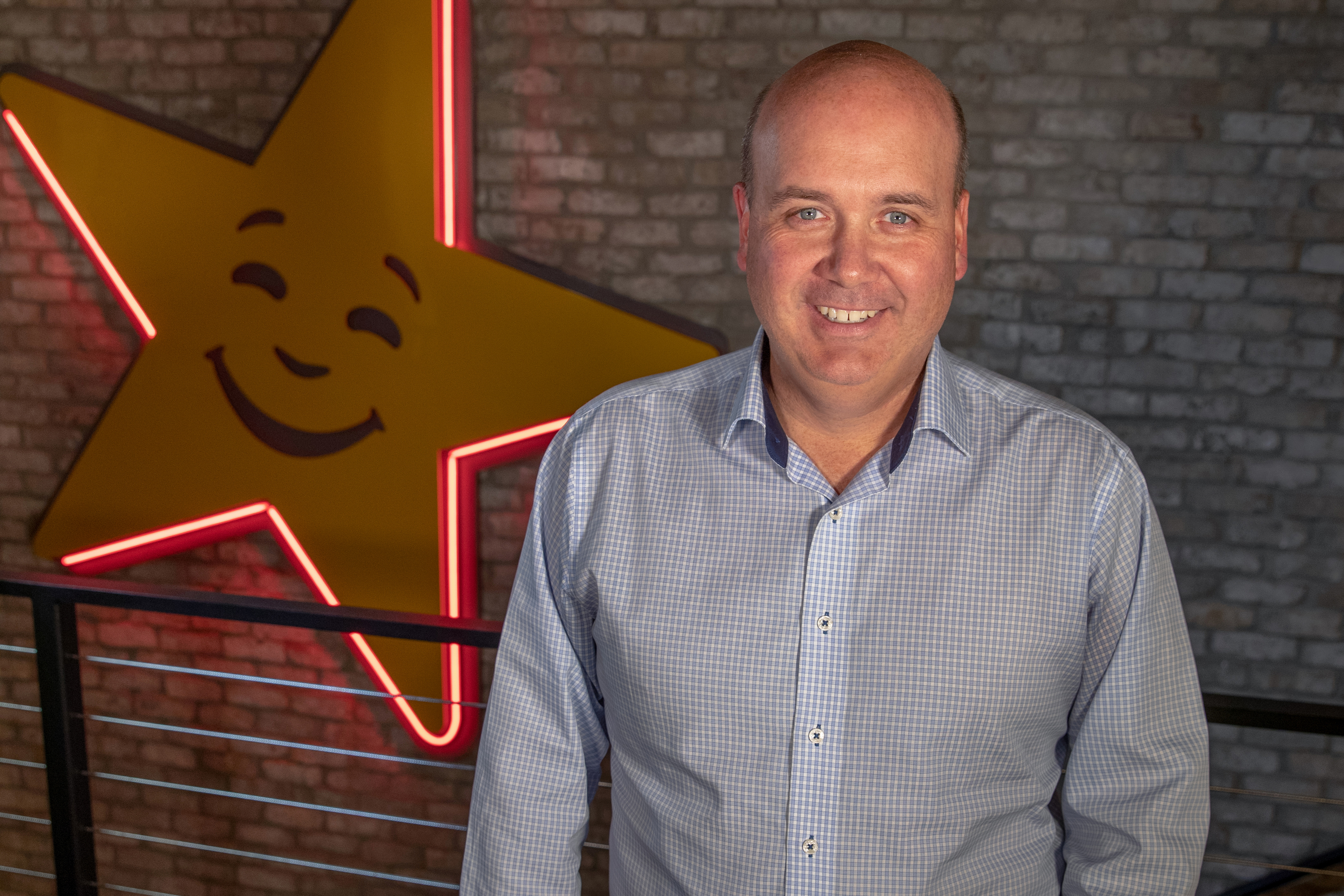