Chick-fil-A will quickly exit the U.K. after complaints from gay-rights advocates 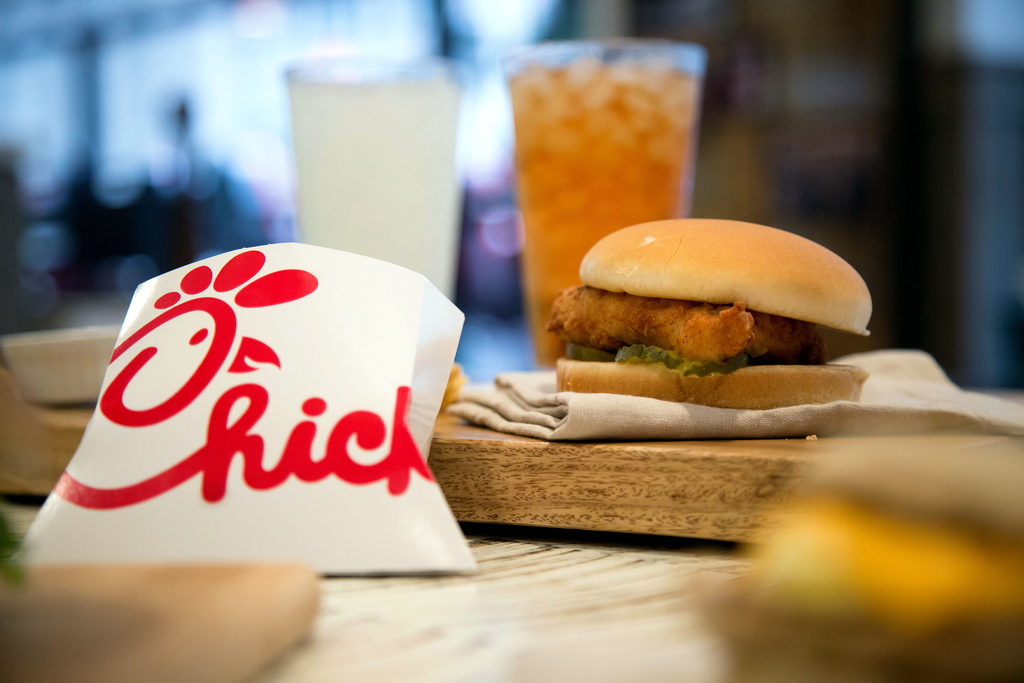 Chick-fil-A plans to shutter its first United Kingdom location after locals who support gay rights spoke out against the chain.

Over the years, Chick-fil-A and its founder have donated to Christian organizations that denounce same-sex marriage. In 2012, Chick-fil-A found itself in a PR crisis after CEO Dan Cathy, a son of founder S. Truett Cathy, said he supports “the biblical definition of the family unit,” in an interview with the Baptist Press.

Now, Chick-fil-A is under fire in the U.K. as gay-rights supporters spoke out against the chain. Chick-fil-A’s first U.K. location opened in a shopping mall in Reading called The Oracle on Oct. 10 and, according to the company, is posting sales that are exceeding its expectations. Still, on Friday, local reports confirmed that the new location is set to close soon, after a six-month lease expires.

The local gay-rights group Reading Pride is continuing with its “Get the Chick Out” protest outside the mall planned for Oct. 19 even after hearing that the lease will not be renewed, saying it wants to advise potential diners where they should spend their money.

In conversation with @OracleReading we have been told that @ChickfilA will not trade beyond its current six-month pilot period.

However, we will continue with the protest on Saturday, to advise where their money could go. pic.twitter.com/f6wgvI65pu

“We always look to introduce new concepts for our customers, however, we have decided on this occasion that the right thing to do is to only allow Chick-Fil-A to trade with us for the initial six-month pilot period, and not to extend the lease any further," The Oracle said in a statement, according to a BBC report.

Chick-fil-A was testing the waters in the U.K. after opening its first Canadian location in Toronto in September, where it also faced protests from groups that support gay rights.

“Chick-fil-A is always evaluating potential new locations in the hope of serving customers great food and award-winning service,” the company said in a statement provided to Ad Age. “This six-month pilot licensed location in Reading, U.K. is part of our exploration in international markets. Sales, thus far, have exceeded our expectations.”

The Atlanta-based chain continues to grow. It is the top chicken-focused chain in America and is one of the top U.S. restaurants by sales, even though it is closed on Sundays, giving it one fewer day each week to compete. Chick-fil-A’s sales topped $10 billion in 2018, its 51st consecutive year of growth.