There are plenty of potential endorsement deals, player's agent says
READ THIS NEXT
Ford ad calls out Chevy, Jeep, Toyota over California emissions 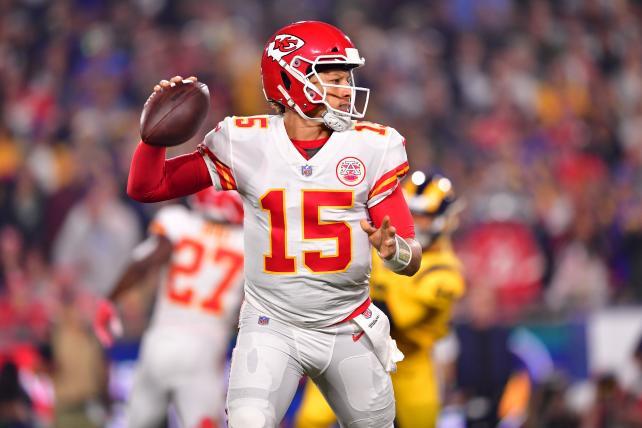 It's not clear who will produce or market the cereal, but that industry may put Mahomes's charisma to the test. Kellogg Co. and General Mills Inc. have struggled to lift sluggish sales in recent years, hurt by consumers shifting to other breakfast options. The now-retired quarterback Doug Flutie had some success with "Flutie Flakes," though that was two decades ago.

Fortunately for Mahomes, cereal is just one of many potential endorsement deals for the quarterback, whose gunslinger style has propelled the Chiefs to an 11-3 record this season. He plans to carefully assess sponsorship ideas, aiming to avoid the short-lived hype of someone like Johnny Manziel.

"As soon as the off-season hits, we've got a load of different deals ready for public airing," Steinberg said, rattling off categories like automotive, apparel and soft drinks without being specific. "The goal has been to keep him off billboards and television in Kansas City and allow his play on the field to develop."

Most of the contracts are in the $500,000 range, said Steinberg, whose clients have included former NFL quarterbacks Troy Aikman and Steve Young. Mahomes can afford to be patient, said Steinberg, noting that his football contract included a $10 million signing bonus. 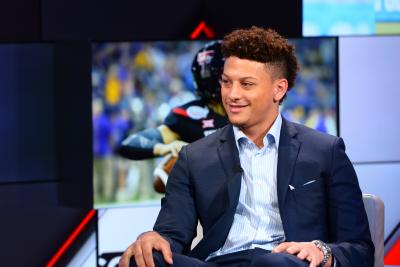 Patrick Mahomes II on the set of SportsCenter on April 11, 2017

"The important thing here is not to overexpose, so you become sick of seeing him. Peyton Manning is great," Steinberg said, referring to the former NFL quarterback, "but if I see another ad, it just doesn't resonate."

For now, Mahomes does resonate. After telling a reporter that he puts ketchup on everything, including steak, companies responded with offers.