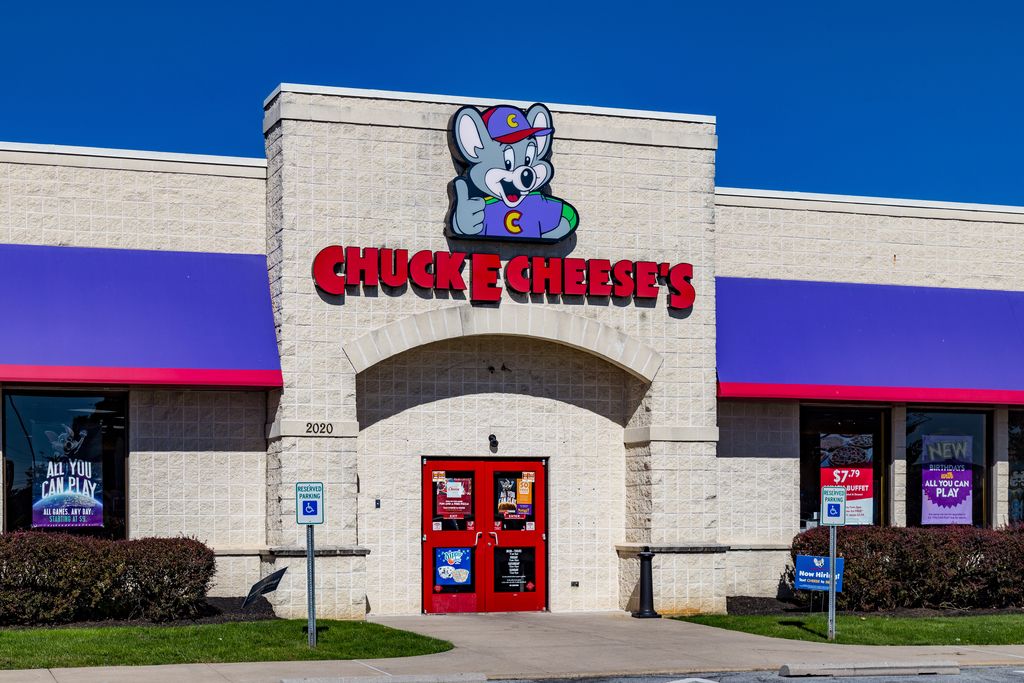 CEC expects to maintain operations in open locations during the Chapter 11 process.

CEC Entertainment Inc., the parent of Chuck E. Cheese and Peter Piper Pizza, filed for bankruptcy protection after the coronavirus pandemic shuttered its locations and its attempt to focus more on the pizza business while families remained at home didn’t pay off.

The filing in the U.S. Bankruptcy Court for the Southern District of Texas makes CEC the latest in a string of companies upended by COVID-19. Lockdowns have drained revenue, keeping consumers at home and pushing corporations into bankruptcy.

As of June 24, 266 company-operated Chuck E. Cheese and Peter Piper Pizza restaurant and arcade venues have re-opened, CEC said in a statement. It expects to maintain operations in these locations during the Chapter 11 process and to open additional locations each week. CEC says franchised locations operate under separate legal and financial structures and are not included in the Chapter 11 filings.

Entertainment and leisure have been among industries hardest hit by state and federal guidelines to stay at home. Though restrictions are starting to ease, it’s unclear how many consumers are ready to return to family entertainment destinations.

Chuck E. Cheese’s U.S systemwide sales fell 0.5 percent to $381.5 million in 2019, according to data from Technomic, which ranked it as the 109th largest U.S. restaurant chain, down from 106th a year earlier.

Last year, the chain tried to appeal to parents with a long-form video promoting not its games nor pizza, but its salad bar.

Earlier this year, CEC began selling food through a new brand, Pasqually’s Pizza & Wings. Some people posted on social media that they felt duped by the brand, calling Chuck E. Cheese out for masquerading under a different name on Grubhub.

Irving, Texas-based CEC was originally incorporated under the name ShowBiz Pizza Place Inc. The company changed its name in 1998 to CEC Entertainment. Its franchisees operate venues with locations in 47 states and 16 foreign countries and territories, according to its website.

A plan to take CEC’s parent company Queso Holdings Inc. public through a merger with shell company Leo Holdings Corp. was abandoned last year—a deal that would have valued the firm at about $1.4 billion.