The beverage giant partnered with Ogilvy & Mather China on the "2nd Lives" campaign offering 16 screw-on caps in the brand's signatured red color. The upcycling campaign launched in Vietnam, where 40,000 free bottle caps will be distributed this year with soda purchases. It will roll out later in Thailand and Indonesia.

The project is one of Coca-Cola's many ways of addressing criticism about its reliance on plastic. In a much broader effort that spans multiple markets, Coca-Cola uses recyclable plastic bottles made partly from plants.

Coca-Cola and PepsiCo have faced attacks over their use of plastic bottles from SodaStream, which markets at-home soda-making machines. Coca-Cola is getting into the home beverage-making game by featuring its brands for use in Green Mountain's upcoming Keurig Cold machines, which, like SodaStream, eliminate the need for bottles or cans. 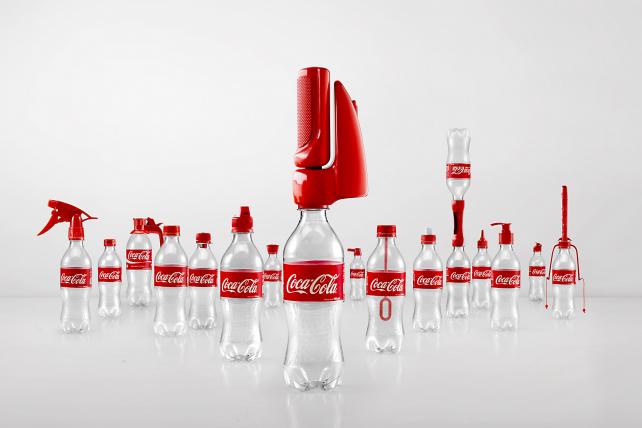 Brand campaigns that encourage the reuse of packaging aren't new, of course. In 2011, Pringles launched a "Crunch Band" app encouraging people to turn their chip cans into music amps. And this past Halloween, Domino's helped people make jack-o'-lanterns out of pizza boxes.

But such campaigns are more unusual in Asia, where awareness of recycling and environmental issues isn't generally as high as in the West.

On the other hand, it is common for people in Asia and the developing world to find creative ways to reuse bottles. (For example, people make cheap light bulbs by filling empty plastic bottles with water and bleach and embedding them into roofs to refract light indoors.)

"In Asia, traditionally people didn't like throwing things away, and I've seen ingenious things people have made with boxes, jars and all sorts of stuff," said Graham Fink, chief creative officer of Ogilvy & Mather China. "We've called it 'hacking habits.'"

With plastic products more and more common, "over the years that ingeniuity has perhaps been eroded, and it's nice to get back there," Mr. Fink said. He believes the "2nd Lives" project has potential well beyond Asia. 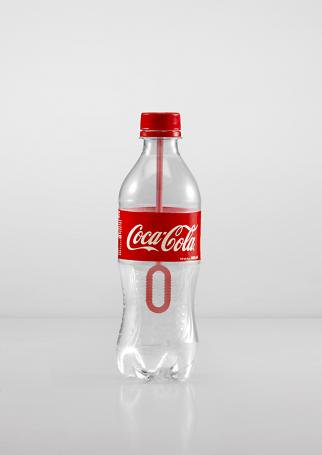 Leonardo O'Grady, Coke's ASEAN director for integrated marketing communications, said the bottle caps tapped into the company's global sustainability efforts but also into the brand theme of happiness.
"We have created fun tools with Coke bottle tops, bringing small moments of happiness into people's lives," he said in a statement.

Coke has been busy on the corporate social responsibility front in Asia, as of late. It just launched a socially responsible bottled-water brand in China to fund projects to bring clean drinking water to schoolchildren in rural China. The new brand's slogan is "Drink Good, Do Good, Feel Good."