Geoff Cottrill has held the VP of strategic marketing role since 2018 after joining from MullenLowe
READ THIS NEXT
The Week Ahead: Kellogg, Kraft Heinz and Under Armour give business updates 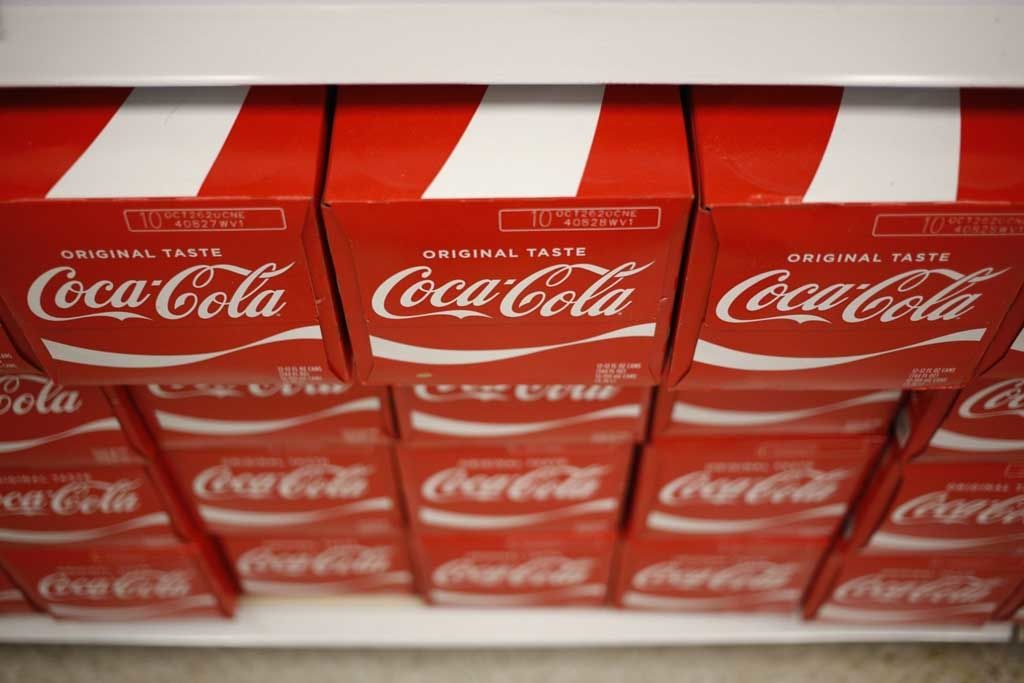 Geoff Cottrill, Coca-Cola’s top marketing executive in North America, is leaving the company. He has served as the beverage giant’s senior VP of strategic marketing since 2018 after a stint as president of MullenLowe Boston.

Coca-Cola has not named a replacement, according to a spokeswoman. Alpa Sutaria, the company’s U.S. VP of strategy and planning for bottler delivered brands, will oversee marketing in the interim, according to an internal memo, which stated that Cottrill would retire from the company on June 1.

“As Geoff begins his next chapter of life, he plans to take some much-needed time with his wife Allie and two daughters Abby and Claire, enjoy fishing, and go to music festivals to see his daughter perform,” according to the memo. “He also plans to begin teaching and continue serving on the boards of several tech and music start-ups.”

Claire Cottrill is a rising pop star who performs as “Clairo.” She rose in popularity after her song “Pretty Girl” went viral after she posted it on YouTube.

Cottrill’s exit from Coke comes as the company battles sales headwinds caused by the coronavirus. Global volume plummeted 25 percent in the first three weeks in April, the company reported last month,  driven by steep declines in away-from-home channels, such as stadiums and other venues that have gone dark. Coke has paused most of its marketing globally, including in the U.S., where it has not aired a national TV ad since late March, according to iSpot.tv.

Cottrill is leaving after a second tour of duty at Coke. He first worked at the company from 1996 to 2005 when his duties included overseeing Coke’s Nascar sponsorship. He joined MullenLowe in 2016 after a stint as chief marketing officer at Converse.

Coca-Cola in Tuesday’s memo credits Cottrill for a “reset” of the company’s marketing asset strategy, including bringing aboard new partners such as esports brand Overwatch, as well as renewing deals with the NCAA, U.S. Soccer, ESPN College GameDay and Essence.